Tax regime for those who have left: details

Details of the tax regime for Russians who have left the Russian Federation may change in the near future.

Last week, the Speaker of the State Duma of the Russian Federation proposed to cancel tax preferences and increase its rate for citizens who left Russia. Later, one of the senators noted that the law on the introduction of an increased tax can be quickly adopted if there is consensus on this issue.

We are talking about the self-employed, as well as individual entrepreneurs. Currently, these categories belong to preferential tax regimes. Thus, the tax rate for self-employed Russians is 4-6%.

The amendments currently being considered by lawmakers are as follows:

Not all senators agree with the proposal, so we can expect that the process of considering the initiative will be stormy.

For six months – from January to July, according to Rosstat, 8.5 million people left Russia for various purposes. However, the second half of the year could be even more active in this regard. Thus, the initiative being considered in the State Duma is capable of affecting a large number of citizens.

ARAVANA Multifamily Office specialists, together with partners, closely monitor all legislative changes in relation to taxes and law. Our clients are confident that the solution of their legal and tax inquiries will be prompt and of high quality.

Need a consultation? Leave the details in the form below and we will contact you as soon as possible. 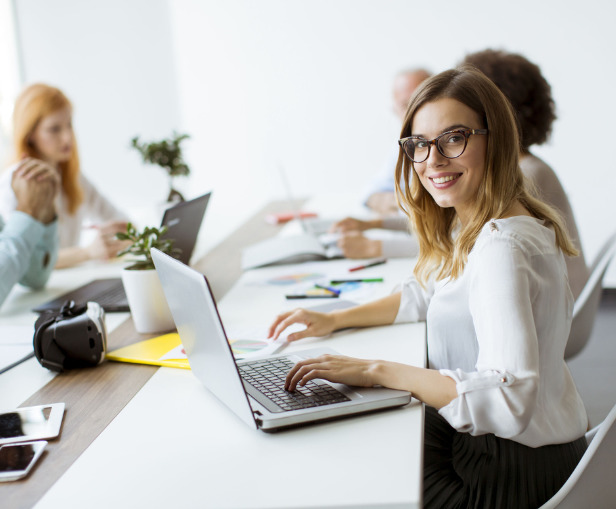