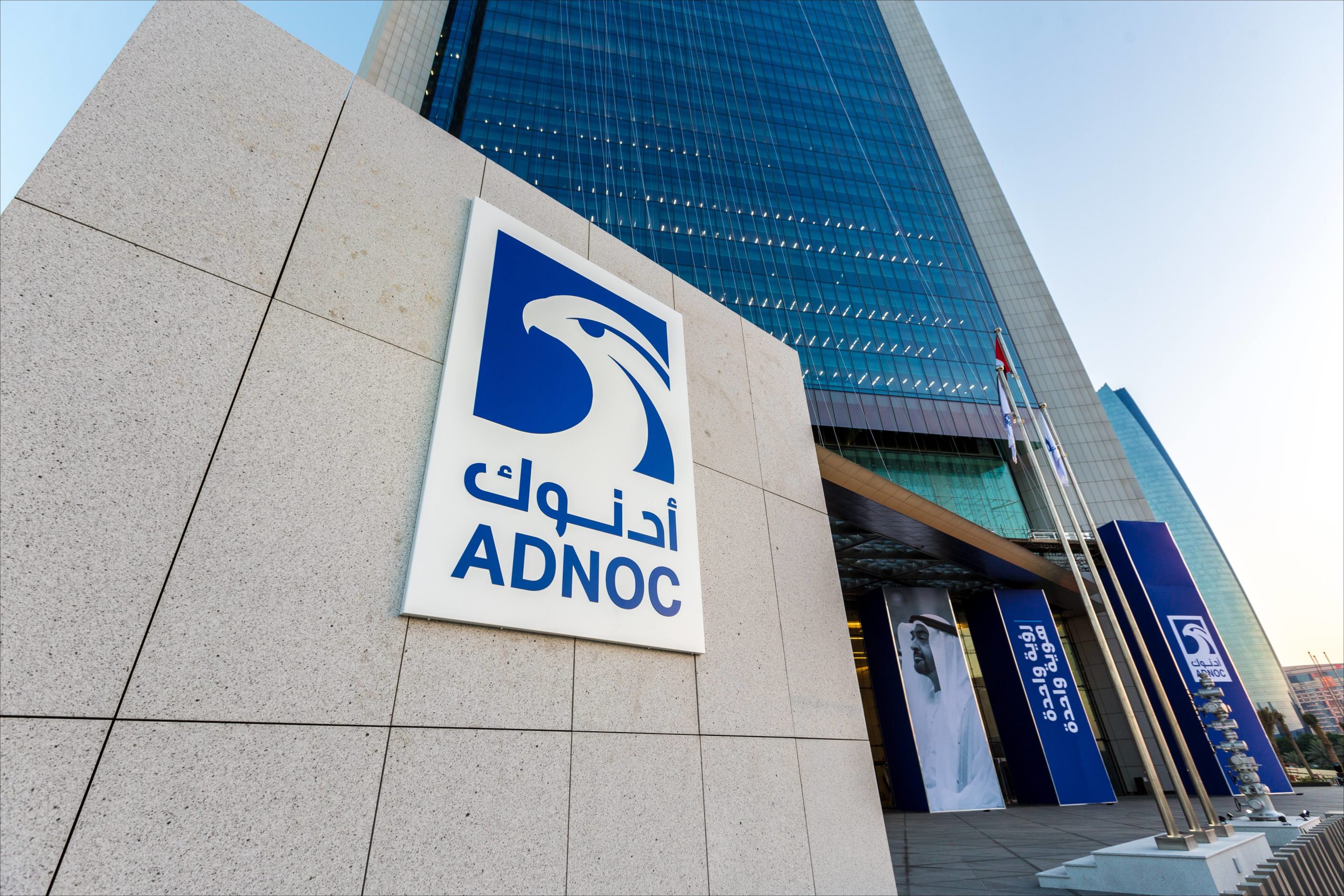 Marco overview of the current week

Economists are waiting for a stock negative

Goldman Sachs lowered its target for the S&P 500 index at the end of the year. Now the target is 3600 points instead of 4300 points earlier.

The main reason is the assertion that a sharp change in the interest rate forecast will negatively affect the valuation of US stocks.

Previously, the valuation of stocks and real returns were roughly parallel, but recently this relationship has been broken.

The UAE is accelerating the implementation of a strategy to expand oil production.

Initially, Abu Dhabi National Oil Co. was supposed to produce 5 million barrels of oil per day by 2030, but now plans have changed – it will reach the goal in 2025.

Abu Dhabi National Oil Co. pumps almost all of the UAE’s oil, so changing its strategy is important.

The Saudis clearly know something.