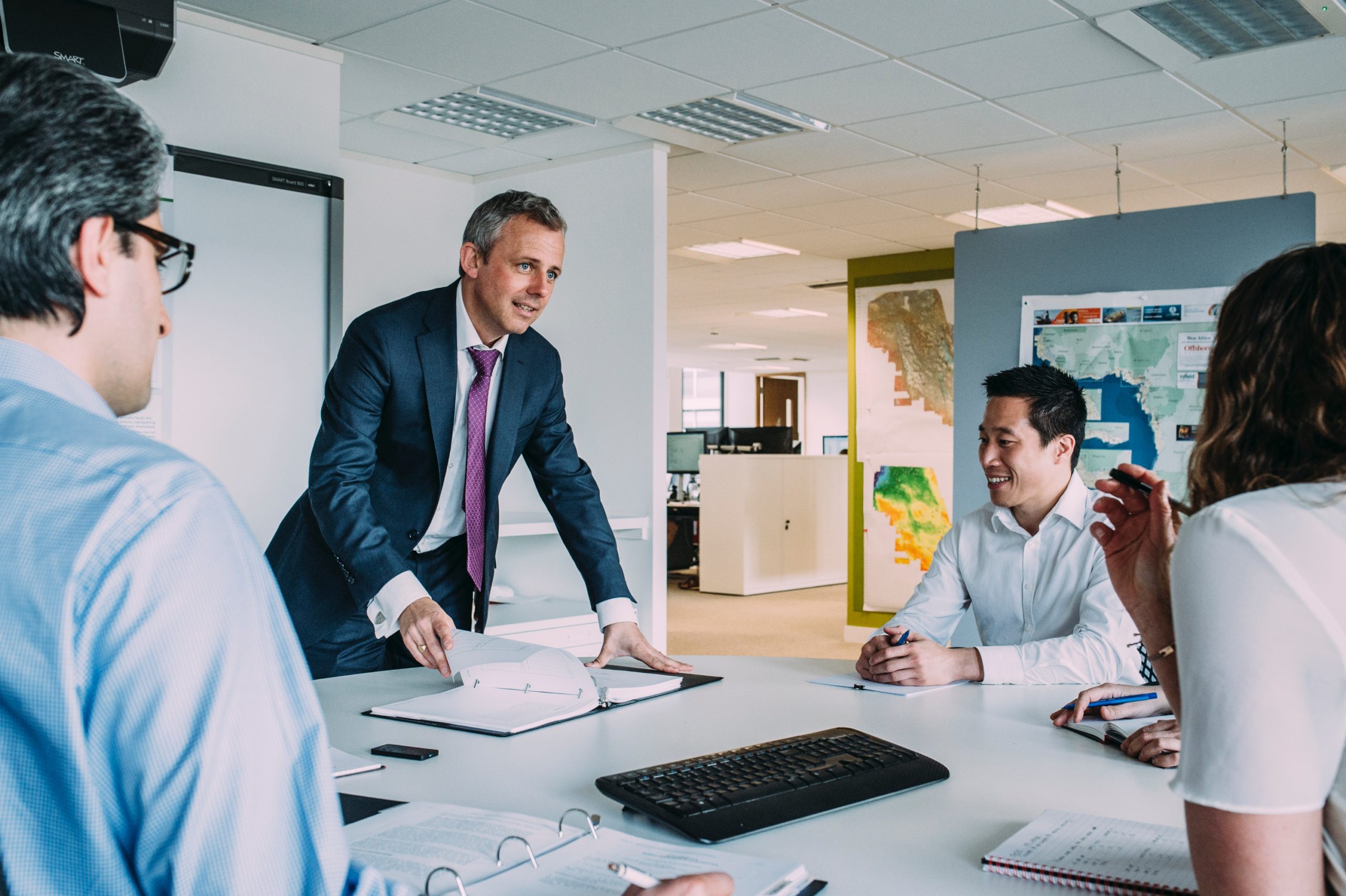 Results-2022: US stocks that fell the most

The American stock market has experienced a difficult year, but has avoided going into a tailspin. By the middle of December, the S&P 500, Nasdaq and DJIA indices had recorded annual losses in the range of 7-30%.

Most of the liquid securities lost:

Almost all of the designated companies suffered due to the increase in the cost of lending.

The king of shocking forecasts and the lord of Armageddon scenarios, Saxo Bank, has released a forecast for 2023. And this is curious, because recently the most controversial scenarios tend to be executed. So:

At least a few of these forecasts clearly look real.