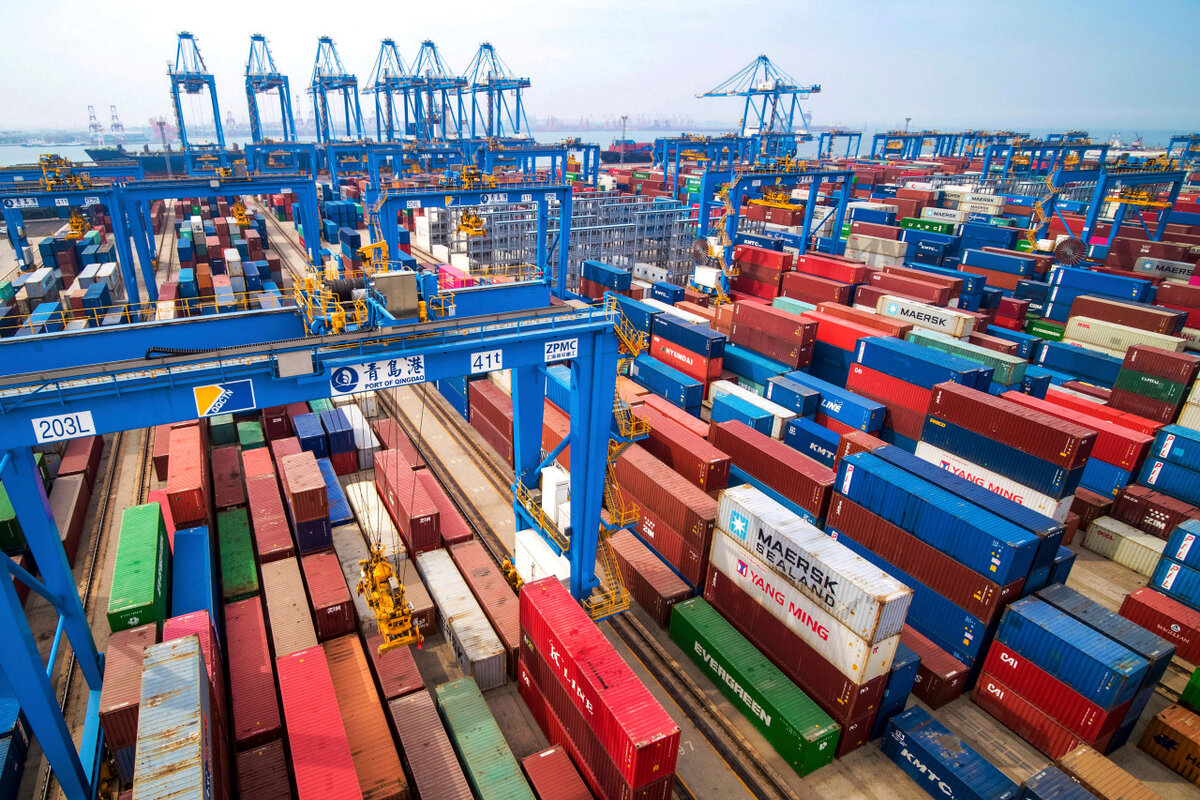 Nvidia and AMD shipments will be limited

The United States has banned Nvidia and AMD from supplying chips for supercomputers to Russia and China.

AMD believes that there is nothing to worry about. Nvidia management is in a panic: the company has told the Securities and Exchange Commission that it will lose about $400 million.

The restrictions will hurt both companies, but the situation in Nvidia is initially worse.

The cost of container transportation from China has doubled

The cost of container transportation from China has doubled in six months: in February, the cost of shipping a container by sea was $ 6 thousand, in summer – $ 11.5 thousand.

At the same time, the cost of passage of ships through the Bosphorus and Dardanelles Straits from October 1 will immediately increase by 5 times.

The Panama Canal will also raise the fee for the passage of ships from 2023. For Asia, this means growing concern about the cost of LNG.

The signals are absolutely unambiguous: it makes no sense to expect a decline in inflation in the coming months.