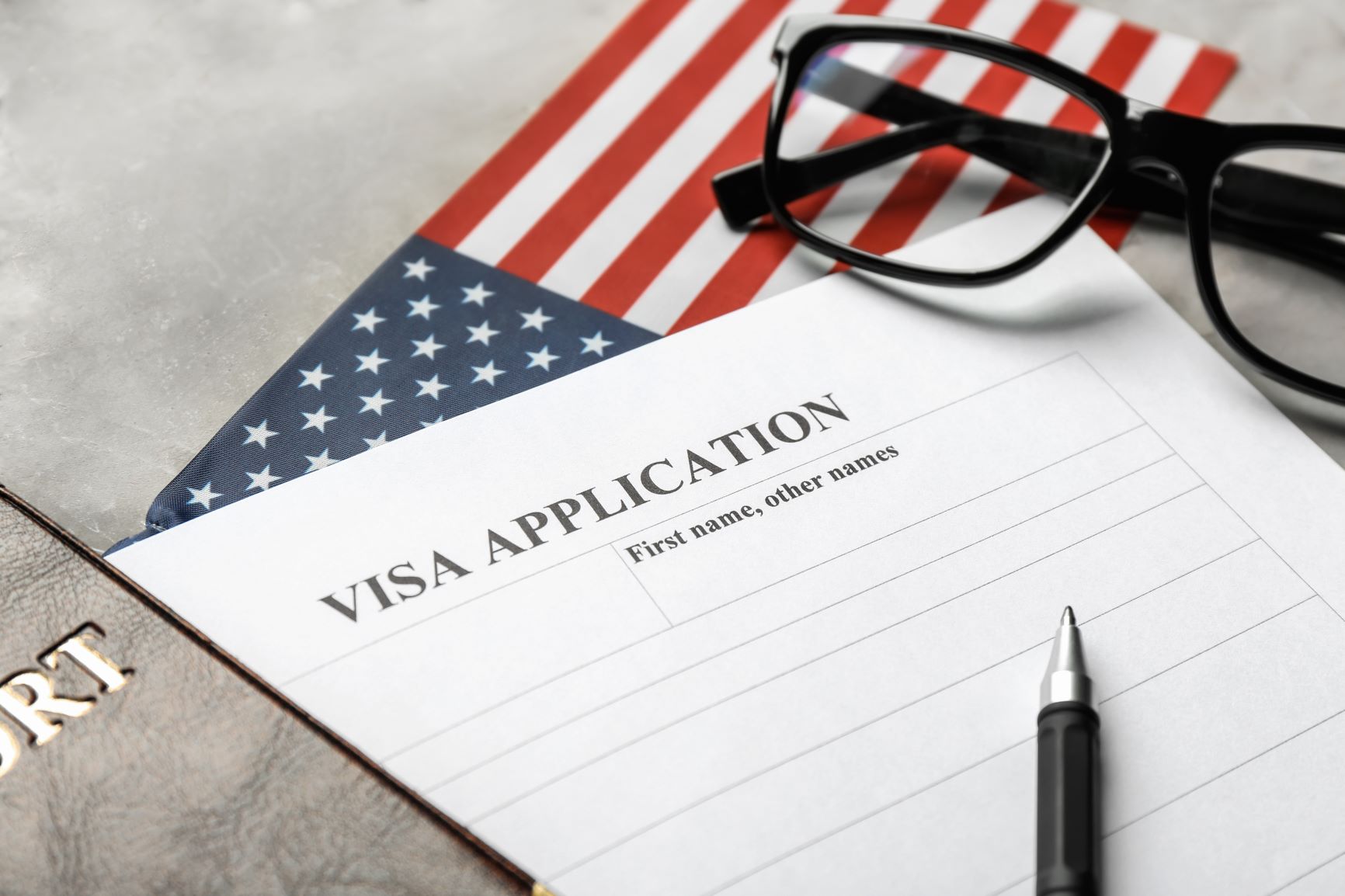 On April 29, the US Immigration Service held a briefing on the latest changes in the EB-5 program. We remind you that on March 15, 2022, amendments were made to the legislation, according to which new deadlines for reviewing applications, investment thresholds are being introduced, and the regulations for the activities of Regional centers are being revised.

The EB-5 investor visa is one of the best, reliable and profitable ways to get a green card, emigrate to the States and obtain citizenship. The EB-5 program has been functioning for more than thirty years, and all these years, immigration to the United States is becoming more and more popular for investors.

The investor must invest at least $1.8 million in a new company in the States or at least $900,000 in a business project in an agricultural region or a region where there is a high unemployment rate, in fact – to buy a business in the United States for immigration.

Investment activity should continue until obtaining permanent resident status, on average it lasts up to four years.

The resumption of the work of the Regional Centers is expected in mid—May – two months after the publication of the legislative act. In light of the fact that the new document still raises many questions among the participants of the EB-5 industry, they hoped to receive comprehensive replies from USCIS representatives. However, much remains unclear.

At the same time, it is already known that all investors planning to participate in the EB-5 program will be able to submit an I-526 petition only after the Regional Centers have been authorized on the I-956 form. Regional centers will have to prove that they meet all the requirements of the law adopted in March, and only after that they will be able to submit documentation on investment projects and accept investors.

In this regard, the question becomes relevant: how long can the reauthorization of Regional centers take? Since before the suspension of the program in June 2021, the consideration of the I-924 petition for approval of the Regional Center was taking several years.

During the briefing, USCIS representatives pledged to prepare a new sample form for Regional Centers, which received the I-956 code, by May 15. But this approach was not approved by the participants of the EB-5 industry. We know that by the time of writing this article, a lawsuit had already been filed against the actions of the immigration service.

The positive news was the confirmation by the US Immigration Service of information that investors who submitted documents under the EB-5 program before June 2021 will not be affected by these requirements. The same applies to the Regional Centers with which these investors cooperated.

Our team is carefully monitoring all changes related to the EB-5 program, we are working and will continue to work according to all the norms of the current legislation.

For consultation and answers to your questions about the EB-5 Program, leave a request in the form below.