Home LifeStyle The sixth package of EU sanctions: what there was, what there will be
LifeStyle 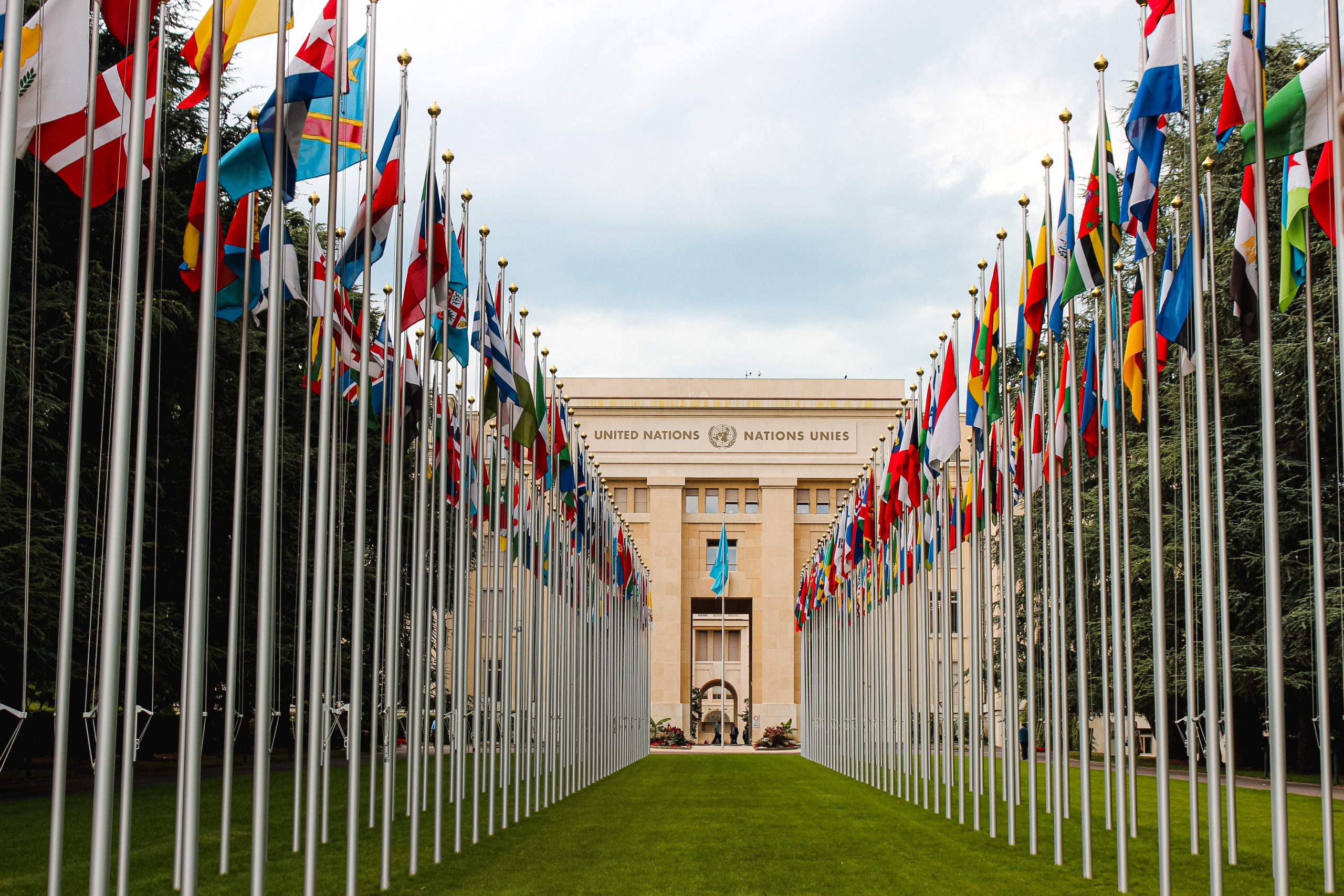 On June 3, the European Union published the sixth package of anti-Russian sanctions in the Official Journal of the EU. It came into force immediately. There turned out to be a lot of talk around new sanctions tightening, and the approval of new measures took time. What does the new sanctions package include and what will it mean for Russia and its business?

Three Russian banks – Sberbank, Russian Agricultural Bank and Credit Bank of Moscow – will be excluded from the SWIFT banking system. In addition, similar sanctions were imposed on the Belarusian Bank For Development And Reconstruction.

The new restrictions apply to 65 individuals and 18 legal entities.

The most striking stories are personal sanctions against the founder of Yandex, Arkady Volozh, and the National Settlement Depository (NSD).

These sanctions are explained as a mechanism that will limit fiscal revenues to the Russian budget.

The sanctions of the sixth package affected two automobile enterprises: UAZ and KAMAZ. Their machines are used during a special operation.

The greatest discus fell on what happened with the NSD and the embargo on Russian oil supplies. But here, as in most cases, details make a difference.

The Moscow Exchange has already stated that the trading of depositary receipts of companies that operate in Russia will continue without restrictions. This removes some of the risks after the NSD enters the sanctions list.

As for the embargo, it should be noted that the measures will come into force after a while. In fact, the negative financial effect in the reports of Russian oil companies will be visible only next year. Throughout 2022, it is possible, without taking into account sanctions, to count on the dividend history of those issuers who have retained shareholder compensation programs.

Obviously, the burden of sanctions will be felt more heavily over time. But the Russian economy has a transitional period, within which it will try to adapt to the changed conditions.