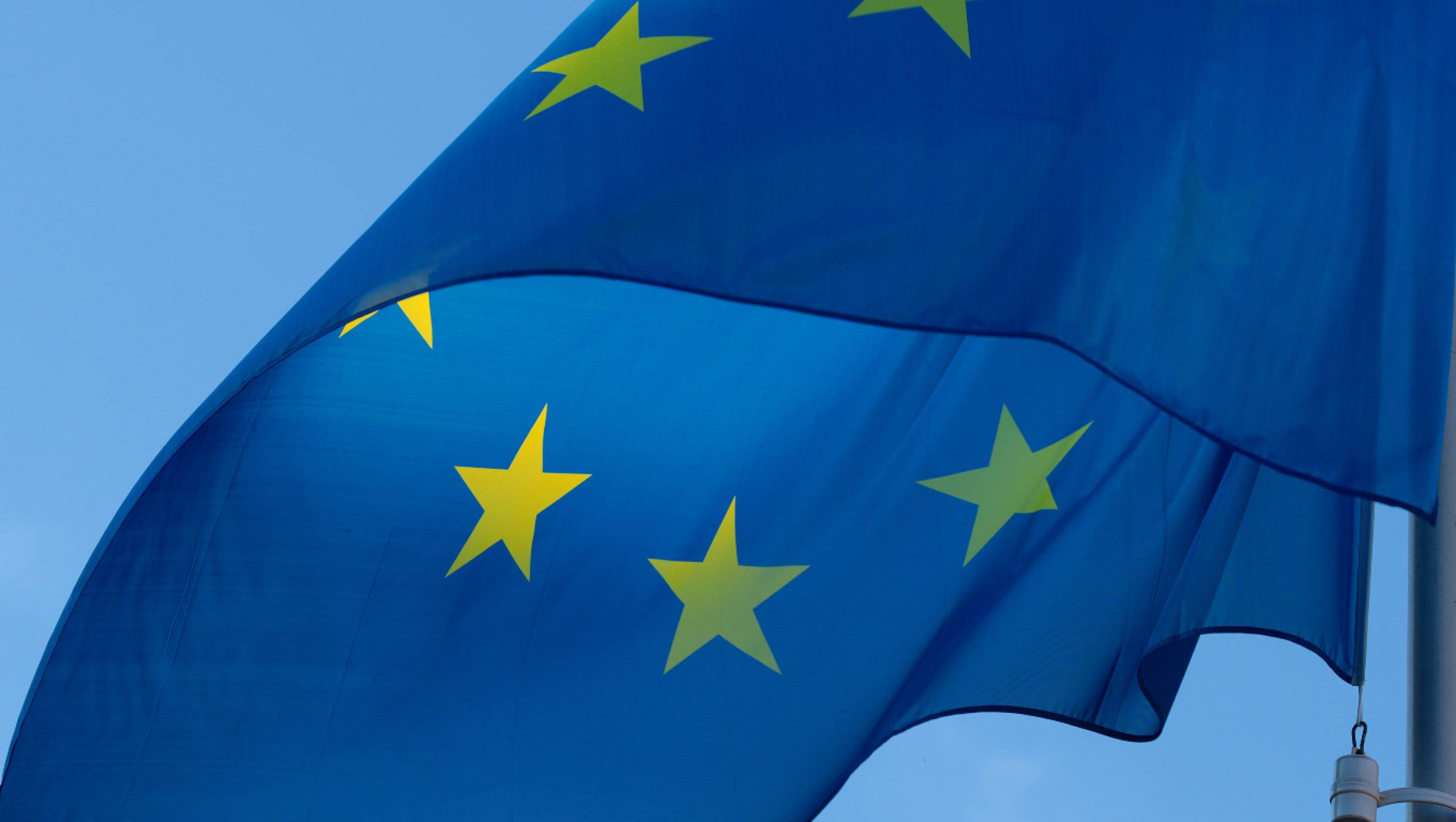 The European Union is preparing the sixth package of sanctions against Russia, in which it was planned to include a ban on any real estate transactions for citizens who do not have immigration status (residence permit, permanent residence or citizenship) in European countries.

However, this clause was removed from the latest version of the sanctions that diplomats prepared for the summit of EU leaders, which began on May 30. The decision was made under pressure from Cyprus, Bloomberg reported.

ARAVANA Multifamily Office has prepared a list of foreign real estate, the income from which comes immediately after the acquisition.