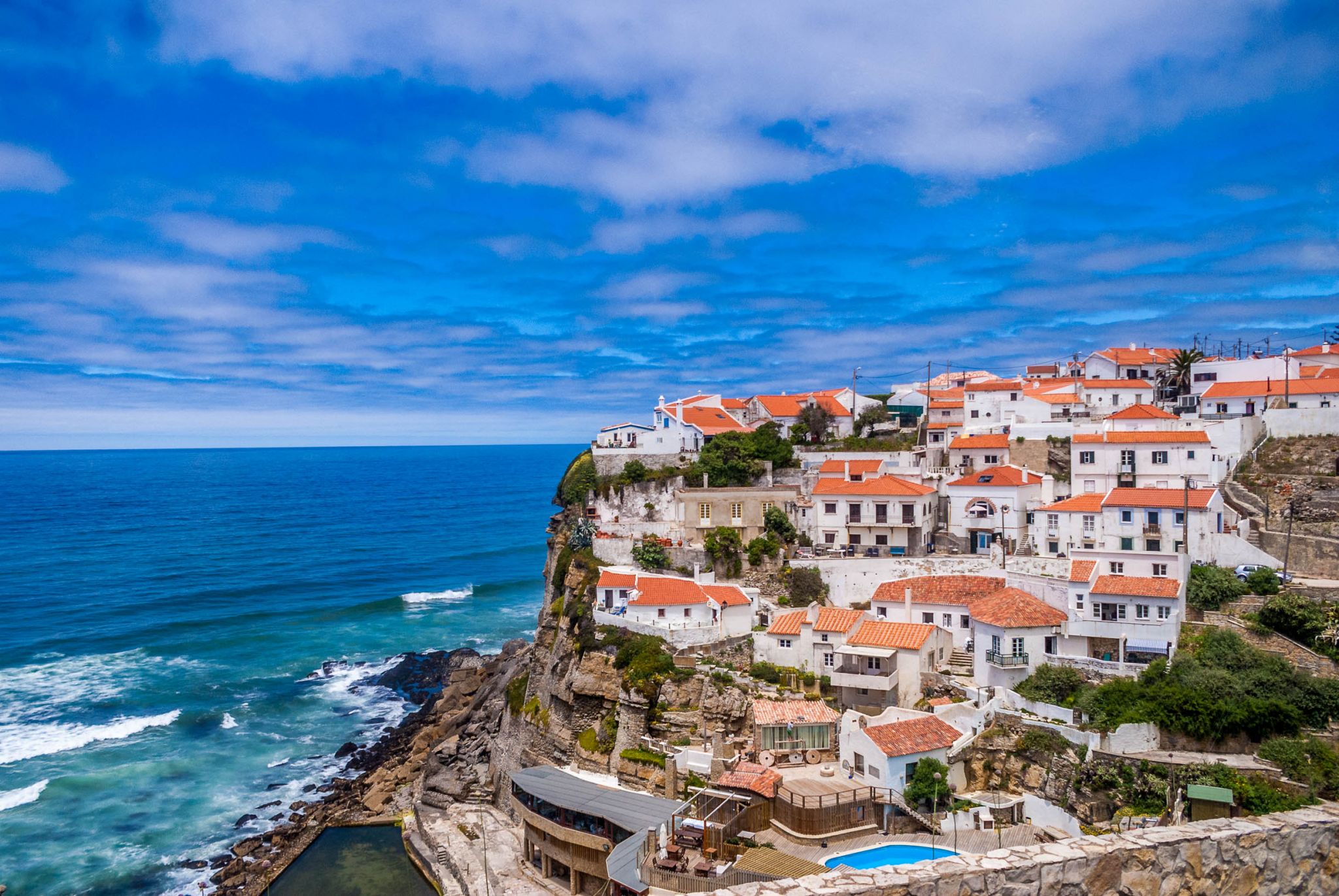 In Turkey, the demand for housing in resort regions has increased. The ability to work and study remotely allows people not to leave their homes by the sea. As a result, the cost per square meter of apartments and houses on the coasts of the Mediterranean and Aegean seas exceeded the price level in Istanbul.

Interest in seaside cities has grown amid the coronavirus pandemic, and strong demand has driven prices to rise. Bodrum, Antalya and Izmir have become the leading regions in the increase in the cost of apartments: housing here has become more expensive than in Istanbul.

So in Bodrum from January to August 2020, prices in the secondary market increased by 20%, and in new buildings – up to 40%. The average cost of secondary apartments in Izmir increased by 17%, and new projects – by more than 20%

The peak demand for real estate is observed this year in Antalya. From January to August, prices on the secondary market here increased by 20%, and for new ones the growth amounted to 40%.

As for the indicators of activity of foreigners in the Turkish housing market, over the past five years, non-residents have purchased about 155,000 houses and apartments in the country. The most popular cities for them are Istanbul, Antalya, Bursa, Yalova, Ankara and Sakarya.

If you are interested in buying a home abroad, please call:
⠀

Caribbean countries are increasingly attracting foreigners not only with the possibility of obtaining a second passport, but also as a place for permanent residence. The coronavirus pandemic has changed the preferences of investors – they are increasingly choosing the states of the Caribbean because of the favorable climate and security, since they have already coped with COVID-19, and in some countries they have not encountered this infection at all.
⠀
If earlier recipients of investment citizenship rarely visited the states that issued them a second passport, now new residents realized that the Caribbean countries can become a full-fledged home for them. The island states have created all the conditions for a comfortable life – modern infrastructure is developing on their territory, world-class development projects are being built.
⠀
Despite the fact that the Caribbean passport allows visa-free visits to more than fifty countries and access to US and UK immigrant visas, the threshold for entering the programs is relatively low. And during the quarantine, for the convenience of potential investors, the Caribbean countries launched a procedure for remote registration of citizenship and offered new, more favorable conditions.

We also emphasize that the passport programs of the Caribbean countries in 2020 were recognized by the Financial Times as the best in the world in terms of reliability and provided opportunities. If you are interested in the details of obtaining “golden passports” for the Caribbean, please call us at:

September 2020 became the highest grossing September in the history of the program.

In September, 78 main applicants and 145 dependents received a residence permit in Portugal. The investment amounted to 43.5 million euros.

The program raised € 540 million in 2020, putting it on a trajectory of reaching approximately € 720 million by the end of the year.

In recent years, there has been a growing trend towards investors choosing “alternative” investments: just four years ago, only one in 15 applicants chose alternative options, and this year their share has reached one in three.⠀

The option of purchasing real estate with a fixed price of € 350,000 is becoming more and more popular. In 2020, 28% of investors chose this option, and this share is growing steadily every month.⠀

The biggest increase has been seen in the € 350,000 venture capital investment option. This option was chosen by almost every 20th investor this year, up from just one in 100 last year.

– Possibility to quickly and easily obtain a residence permit with minimum requirements for the registration procedure;

– After 5 years the opportunity to obtain Portuguese citizenship;

– Free movement in the Schengen countries and the EU;

– Short stay in the country.