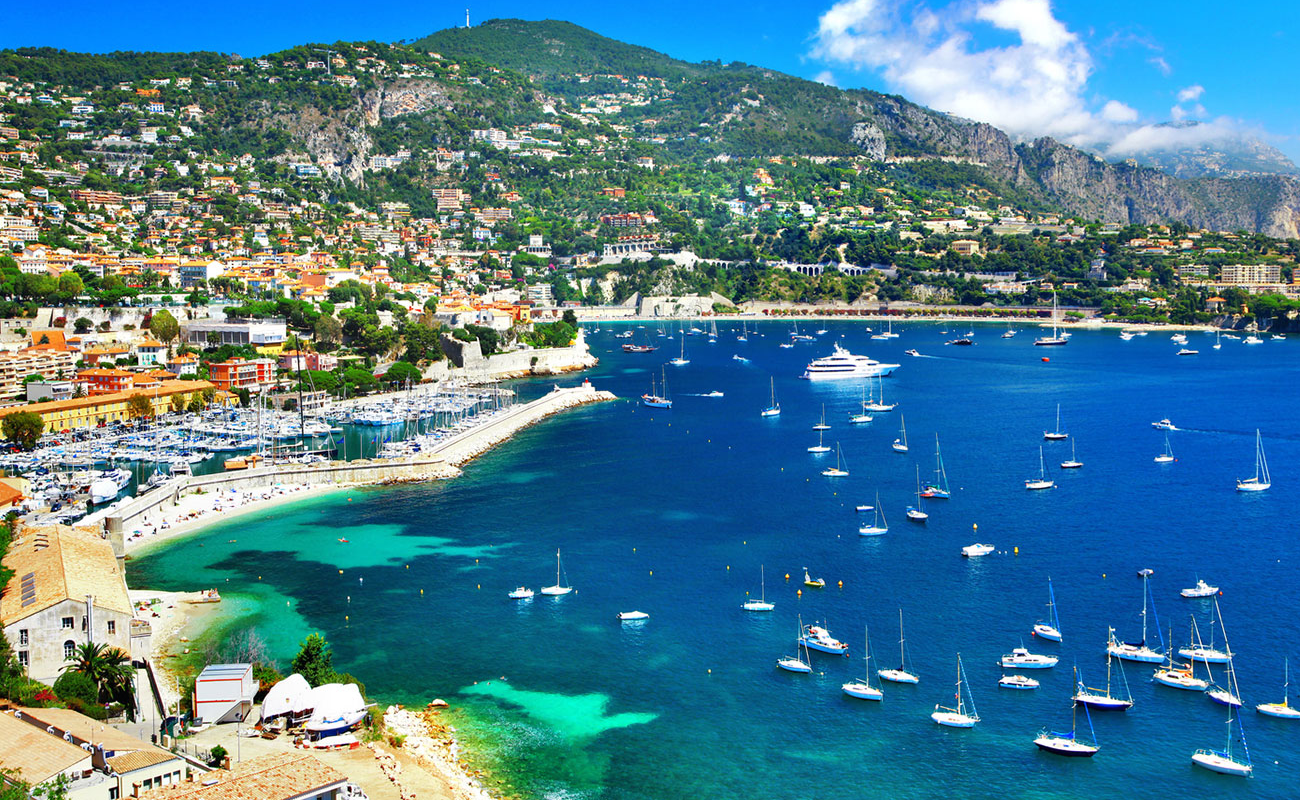 ETIAS – The European Traveler Information and Authorization System, is launched from 01.01.2023. It will issue permits to enter Schengen for citizens of visa-free countries.

The main goal of the system is internal security for Schengen citizens and travelers. For those who do not pose a terrorist or other threat, the system quickly and automatically issues an entry permit. In addition, checking through ETIAS shortens the procedure at the border.

ETIAS is not a visa and does not cancel visa-free travel to the EU. For authorization, you do not need to go anywhere, all data is submitted electronically. Nothing is pasted into the passport. ETIAS authorization is valid longer than most Schengen visa options – 3 years, and the number of entries is not limited.

The authorization application will need to be submitted no later than 96 hours before the trip through the official website or mobile application. To fill out the questionnaire, you only need a passport. The permit is paid, it will cost € 7 (for citizens under 18 and over 70 years old it is free).

The permit will be checked by air and sea carriers upon boarding. Later – bus companies. At the border, an employee reads information from a passport, which is then automatically checked against databases, including ETIAS. If there is no permission, the traveler will be denied entry, and his data and the fact of refusal will be recorded in a special system. If everything is in order with the permit, the border guard will continue with the normal verification procedure and make a final decision.

Currently, citizens of 62 countries of the world enjoy the right to visa-free entry to the Schengen zone, including the United States, Canada, several Caribbean states (including Antigua and Barbuda, Dominica, Grenada, Saint Kitts and Nevis). It was for them that this system was developed. Citizens of these countries who received their passport through investment will also need to log in to ETIAS. For investors who have obtained Schengen citizenship, nothing changes. If they enter the European Union with a Schengen state passport, they do not need to log in to ETIAS. But holders of an EU resident card (residence permit) who are citizens of visa-free countries will need an ETIAS permit.

Leave a request for a free consultation with an expert