Home LifeStyle Large exhibitions have no illusions: the organizers offer the alternatives of action
LifeStyle 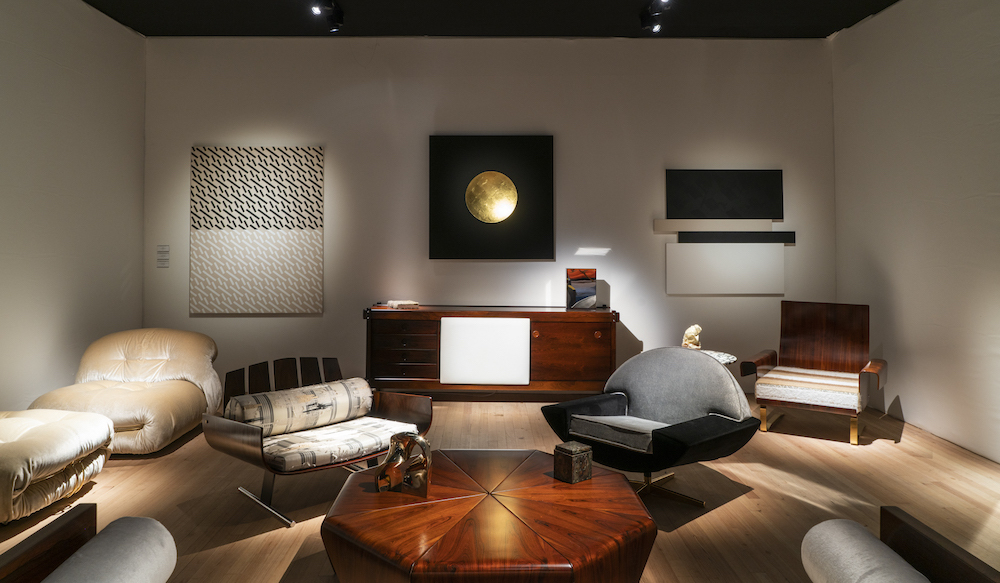 Large exhibitions have no illusions: the organizers offer the alternatives of action

At least 35 of the 50 planned exhibitors for the scuttled in-person November edition will participate.

Like many other art events, the Salon Art + Design fair has had to pivot in recent months.

The show, scheduled for November, has been cancelled this year, after fair organizers decided that “conditions are not appropriate for an event of this scale to take place in New York this year,” according to a statement on the fair’s website.

And in a move that suggests everything old is indeed new again, organizers are instead turning their focus to creating a luxury-style print magazine that will be sent to over 30,000 VIPS and collectors from the fair’s subscriber list. Compare that to the 13,500 people that attended the fair in its best year, and the reasoning is clear.

“This isn’t a quick fix,” executive director Jill Bokor, a print magazine veteran, said in a phone interview with Artnet News. “Obviously it took a lot of thinking to make the decision and to resolve that that is how we will put the Salon platform out this year. It’s sort of a deeper dive, in a way.”

There will also be a digital component to the fair but The Intersection of Art & Design, as the magazine is called, will be a major focus. Salon has enlisted the production services of the UK-based Cultureshock Media, known for putting together publications for Sotheby’s, the Tate, and the Victoria & Albert Museum.

“This is not a money-making endeavor,” Bokor says. “Our clients have had such a rough time these past few months, like many other industries. If we basically break even and it’s successful and well-received, we can consider doing another version in the spring. We won’t have another fair until November 2021. This is not going to add to our bottom line this year, but we think it’s really important to do it.”


Learn more about the service