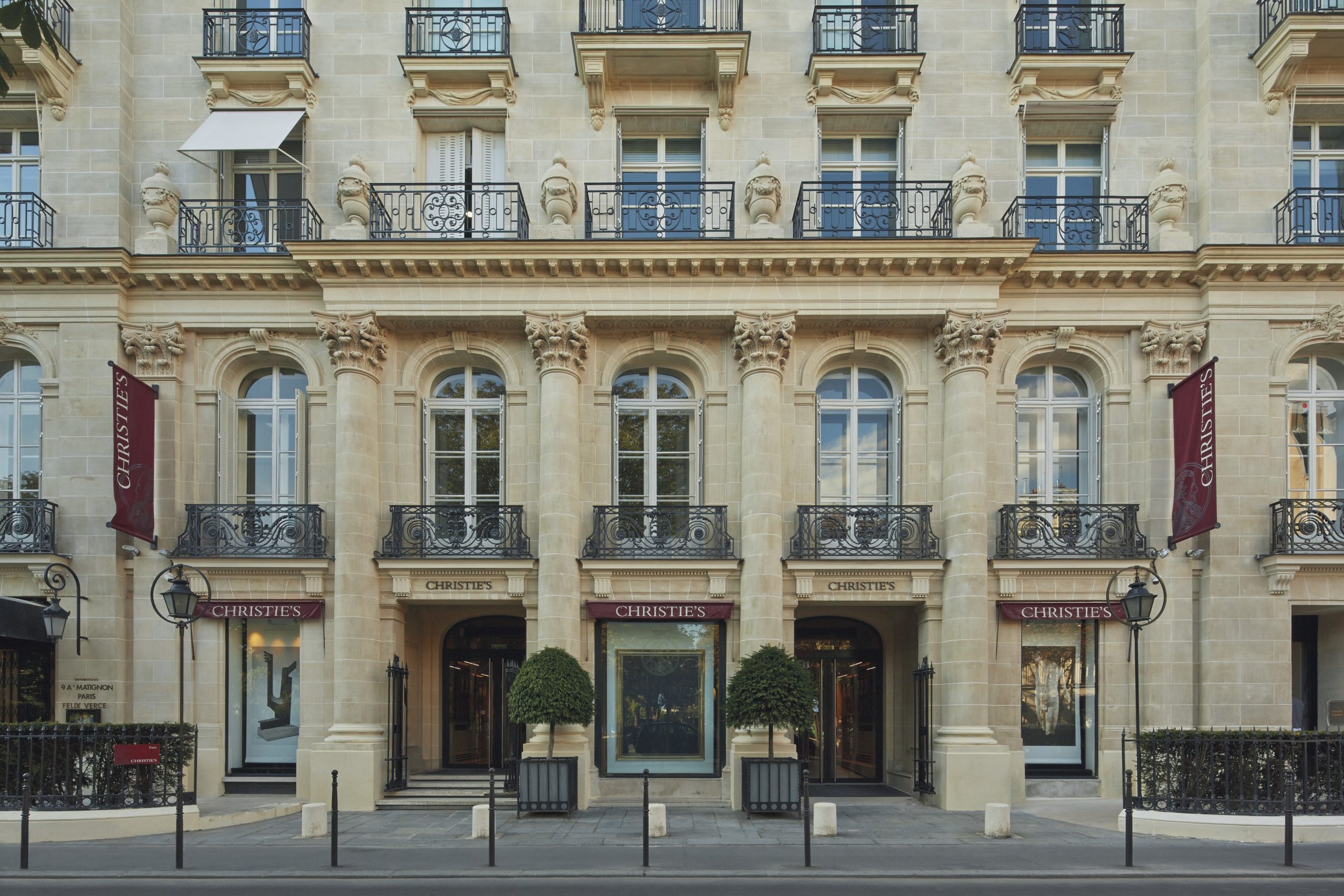 Interesting events of the art market and the world of collecting

Auction house Sotheby’s has announced the postponement of its traditional auction, held in New York at the end of October. This decision was made in connection with the desire to protect the planned event from the US presidential elections. The auction house also announced additional large-scale sales planned for December.

Christie’s has completely abandoned not only the traditional auction calendar, but the usual division of the auction topic by department. The virtual sale of 20th century masterpieces took place in New York again last week, replicating the successful ONE summer auction.

Deutsche Bank will list over 200 contemporary art from its corporate collection. According to the representatives of the Bank, the plans are to purchase works of young, promising talents. The bank has already acquired several related pieces at the Frieze art fair in London, which opened last week.