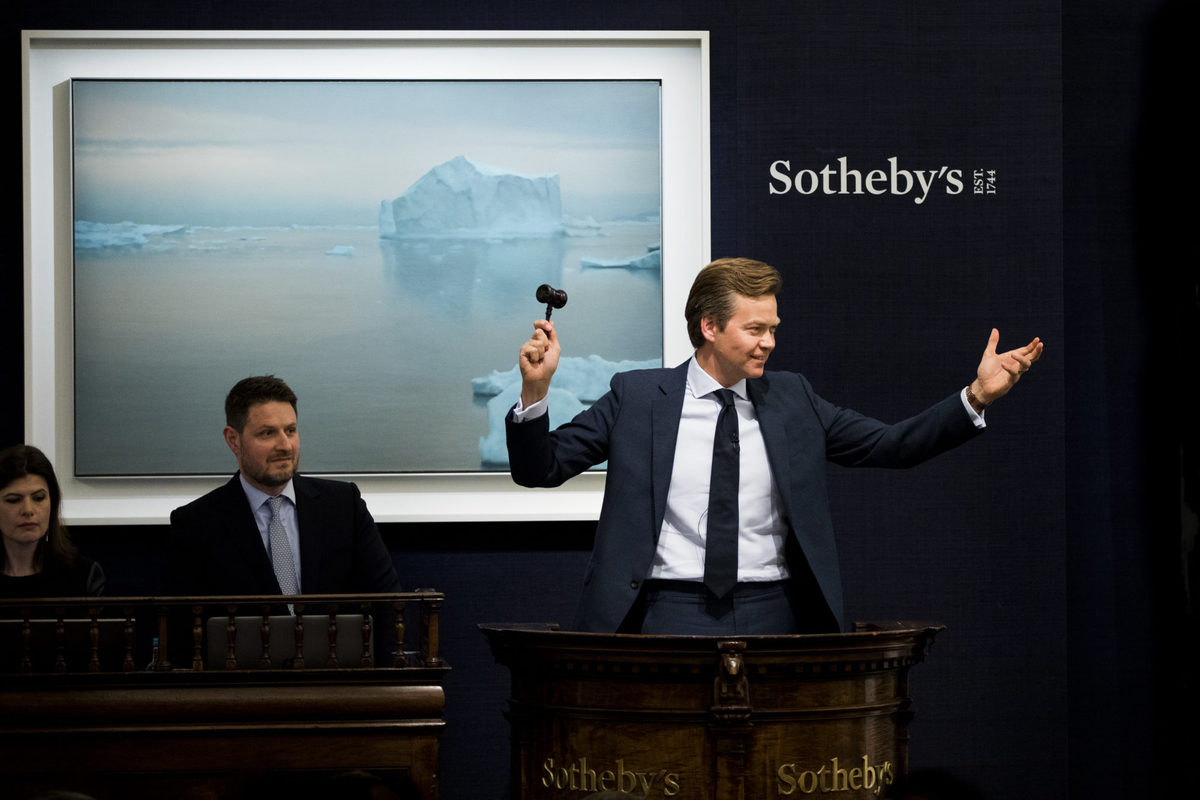 Interesting events of the art market and the world of collecting

Sotheby’s auction house raised $ 90 million in several auctions organized last week in Paris and London using a “hybrid” online broadcasting system with remote participants. The series of auctions on October 21 began with a 49-lot session in Paris. Then the turn came to the London department, which has 48 pieces of art at its disposal. The Paris session raised $ 28.2 million (slightly above the preliminary lower estimate), and the London session – $ 62.2 million. One of the top lots in Paris was the work of Francis Picabia “Minos” (1929), sold for $ 3.9 million (3.3 million euros). In London, some hype has arisen around Banksy’s Show Me Monet (2005), the price of the hammer is $ 8.2 million (6.4 million pounds sterling). According to experts, despite difficult times for the art market, auction houses still manage to sell works that cross the psychological threshold of a million dollars, while minimizing the cost of printing catalogs and logistics.