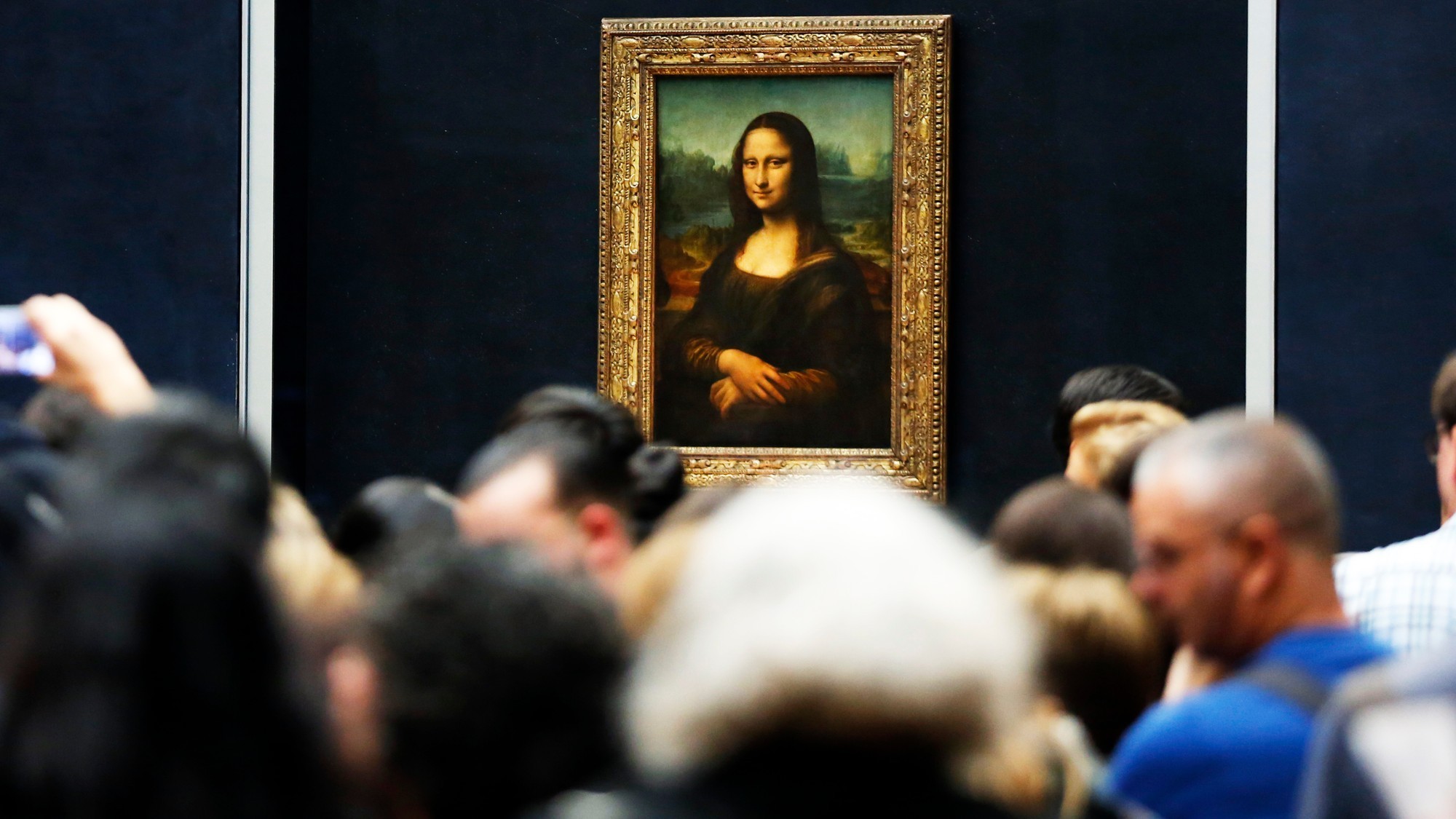 A selection of the nearest auctions to which you should pay attention.

With the help of new research by scientists using high technology, an early sketch was discovered under the layer of the legendary portrait of Mona Lisa Leonardo. The resulting analysis showed the presence of a charcoal pattern transferred from cardboard to canvas using a spray technique. The discovery can really be called sensational, since it makes it possible to assume the presence of a preparatory paper drawing for the picture. Interestingly, this study also found a hairpin in Mona Lisa’s hair, which is further evidence of the allegorical nature of the image and model.

The Trustee of the Metropolitan Museum is auctioning one of Rembrandt’s last biblical scenes, which is in a private collection. The work “Abraham and the Angels” of 1646 will appear at Sotheby’s auction and will become the top lot of the Old Masters auction in January 2021.

The American creative team MSCHF, known for its outrageous projects, once again surprised the audience with a decision unusual for the art market. The artists created paintings from billed medical bills and sold them for $ 73,360, thus helping three randomly selected people get rid of medical debts. To transform ordinary invoices into works of art, team members scaled each invoice line and put them up for sale. Critics have already called the initiative “something between Robin Hood’s activities and a satire on commercial art.”

Art of the Old Masters:

Auction of selected art objects and collectibles of the Biennale in Paris: