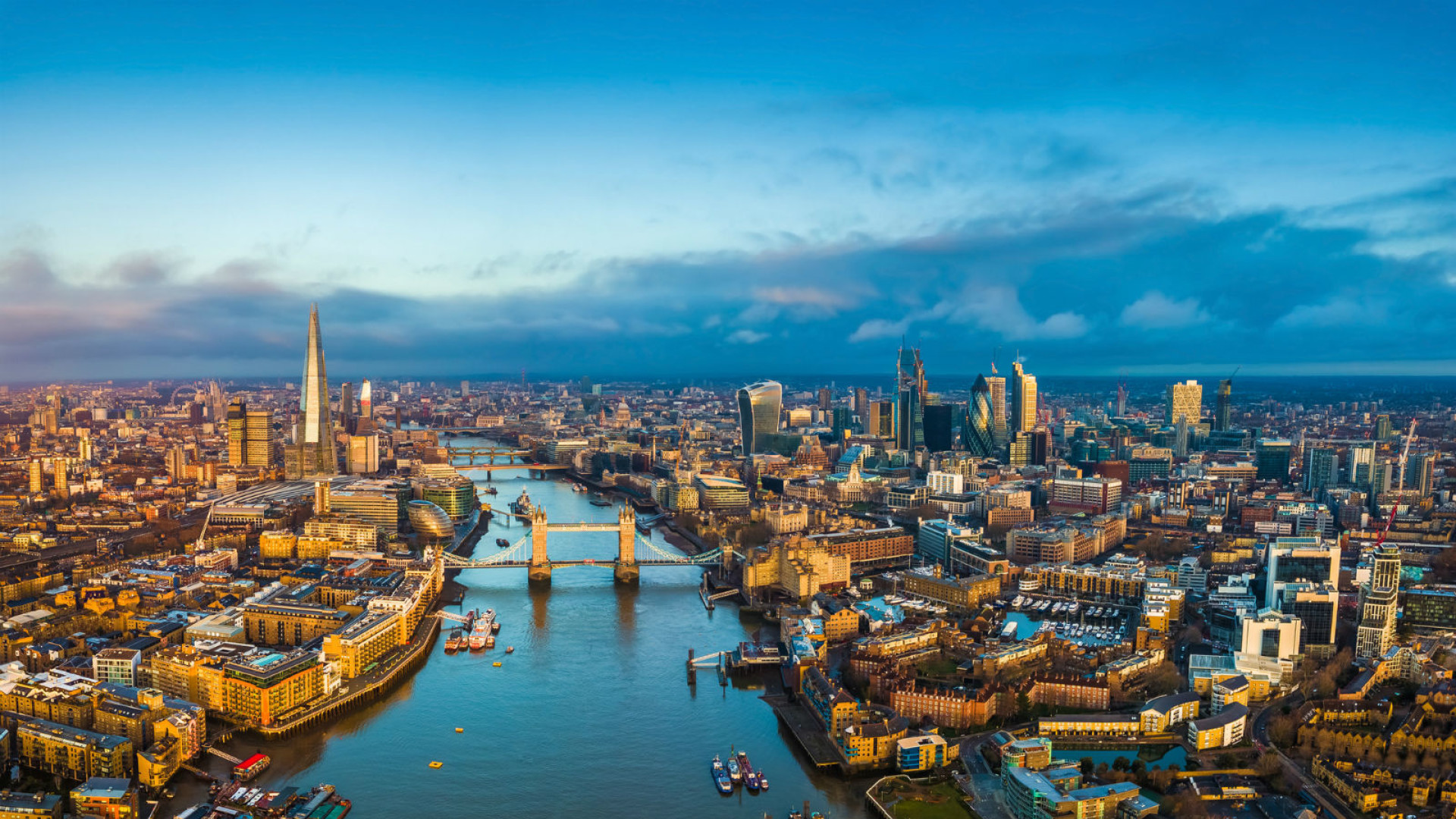 It is worth noting that the requirements of the legislation on the taxation of CFC are subject to frequent changes both in the definition of CFC and the requirements for their notification, and in the calculation and declaration of profits from the controlling company. Thus, companies that are participants of foreign companies need to take the necessary actions in advance (auditing separate statements of foreign companies, forming registers of income and expenses, etc.) and analyze changes in legislation in order to avoid negative tax consequences.

ARAVANA Multifamily Office experts will help prepare separate CFC statements under IFRS, audit these statements, and also help to calculate the profit of the CFC and fill out the tax return of the controlling organization.

CFC reporting under IFRS without adjustments under the Tax Code of the Russian Federation is a serious additional charge or overpayment.

The client had a profit under IFRS in the amount of 800 thousand US dollars. It was planned to declare this amount as personal income and pay personal income tax. Based on the results of the adjustments made, we found out that the profit of the CFC does not exceed the established threshold of 10 million rubles and the corresponding personal income tax does not arise.

Case 2. The risk of additional payments of 2.5 million rubles.

Frequent questions about CFC and IFRS:

Is it my duty?

The legislation requires the declaration of CFC profits when exceeding the threshold of 10 million rubles.

Can I declare the profit under IFRS as a CFC profit and pay the tax?

No, the tax is not calculated from the profit under IFRS.

What is the threat of incorrect calculation?

Incorrect calculation threatens with a significant overpayment or additional charges and fines.

ARAVANA Multifamily Office experts with the support of leading tax lawyers will help you to:

Cost of services: from 500 euros (depends on the complexity of adjustments when calculating the profit of the CFC)

For clients of ARAVANA Multifamily Office, the first consultation is provided free of charge, the registration of a controlled investment company is calculated individually.