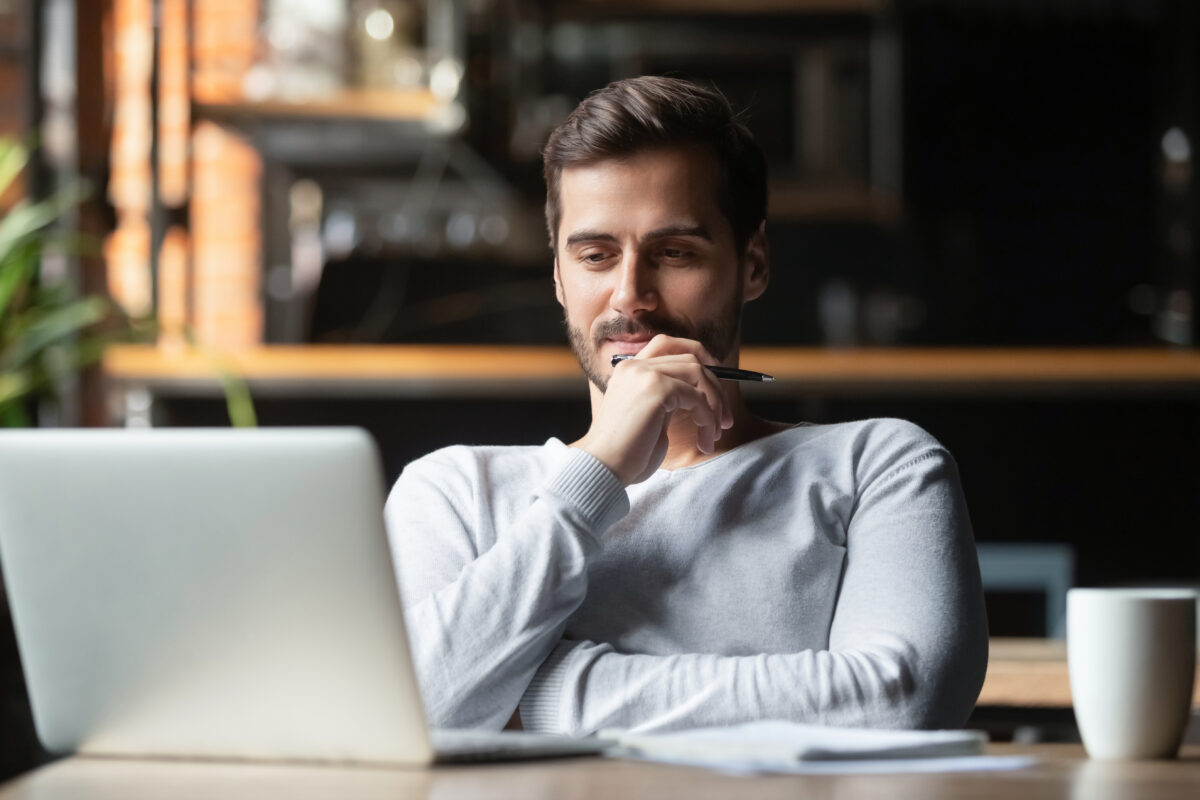 The securities of the electric car manufacturer Tesla fell by 61% in 2022 due to rising interest rates in the United States.

The stock reversal pleased some of the critics of the company’s policy after its confident expansion in early 2020.

Investors working against Tesla could earn about $15 billion on the sale of shares.

It’s not easy to be a “bear” for Tesla, but it’s exciting and sometimes profitable.

The Chinese currency may decline next year relative to a basket of currencies.

By the end of 2022, China’s economy will probably show the second worst result after 2020 and the lowest annual growth.

The authorities shifted their course to stimulating the economic system. They will need to weaken the yuan: a cheaper currency will support exports.

It will be interesting – now global investors are clearly sympathetic to China’s currency.