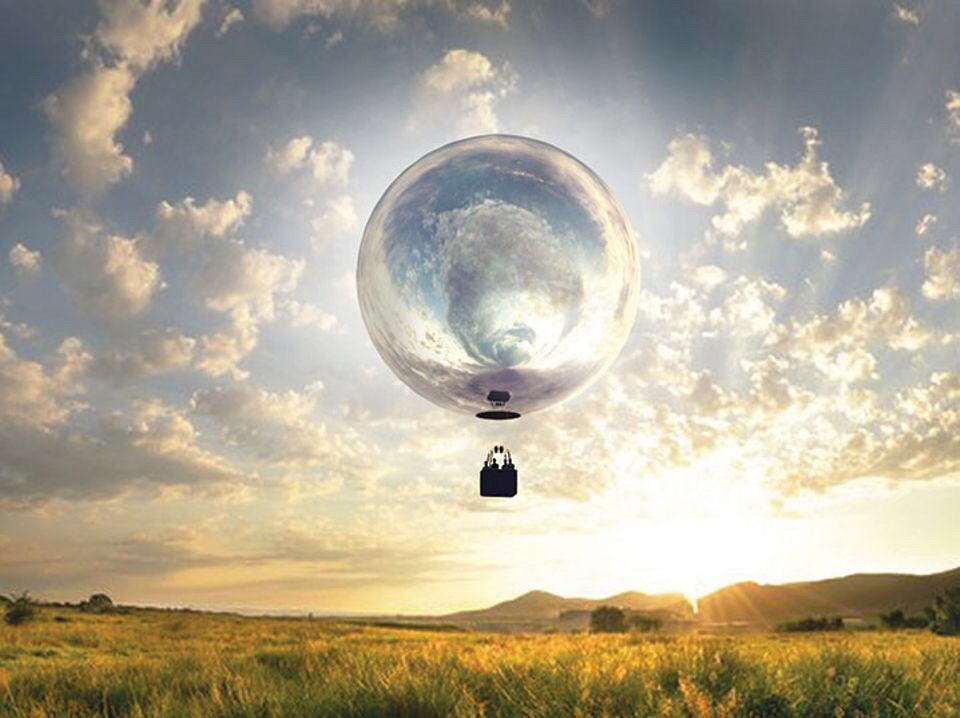 A chrome-coloured hot air balloon devised by the American multimedia artist Doug Aitken will sail through various natural and cultural sites in Massachusetts this summer. Called New Horizon, the project will see the 100 ft-tall balloon take off at Long Point beach in Martha’s Vineyard on 12 July and make around nine stops across the state before ending at Field Farm in Williamstown on 28 July. The balloon, which will carry around six to eight passengers, will “serve as a beacon that brings people together”, says the curator Pedro Alonzo.

In the three years that Alonzo and Aitken worked to bring the ambitious project to life, the curator showed Aitken various historic sites in Massachusetts as possible locations. “Doug told me: ‘You’ve been pushing all these sites on me, but I don’t want to work on just one site—we should work on all the sites”, Alonzo says. “Doug wanted to make a mobile sculpture that referenced the idea of movement and the American road trip, and he came back to me with this idea that is truly mind-blowing.”

The project has been commissioned by The Trustees, a non-profit dedicated to the conservation of land and historic sites, as part of its Art and the Landscape series, which in the past has included projects by Jeppe Hein, Sam Durant and currently features a sculptural installation by Alicja Kwade.

When Aitken’s balloon is not in the air, it will be tethered and illuminated to serve as a gathering place for live music performances and talks on art, technology and the environment. “Massachusetts is a place that’s so centred around discussion of its past, but Doug is more interested in talking about the future, so the events we plan will reflect that”, Alonzo says. The full programming is slated to be announced at the end of the month.