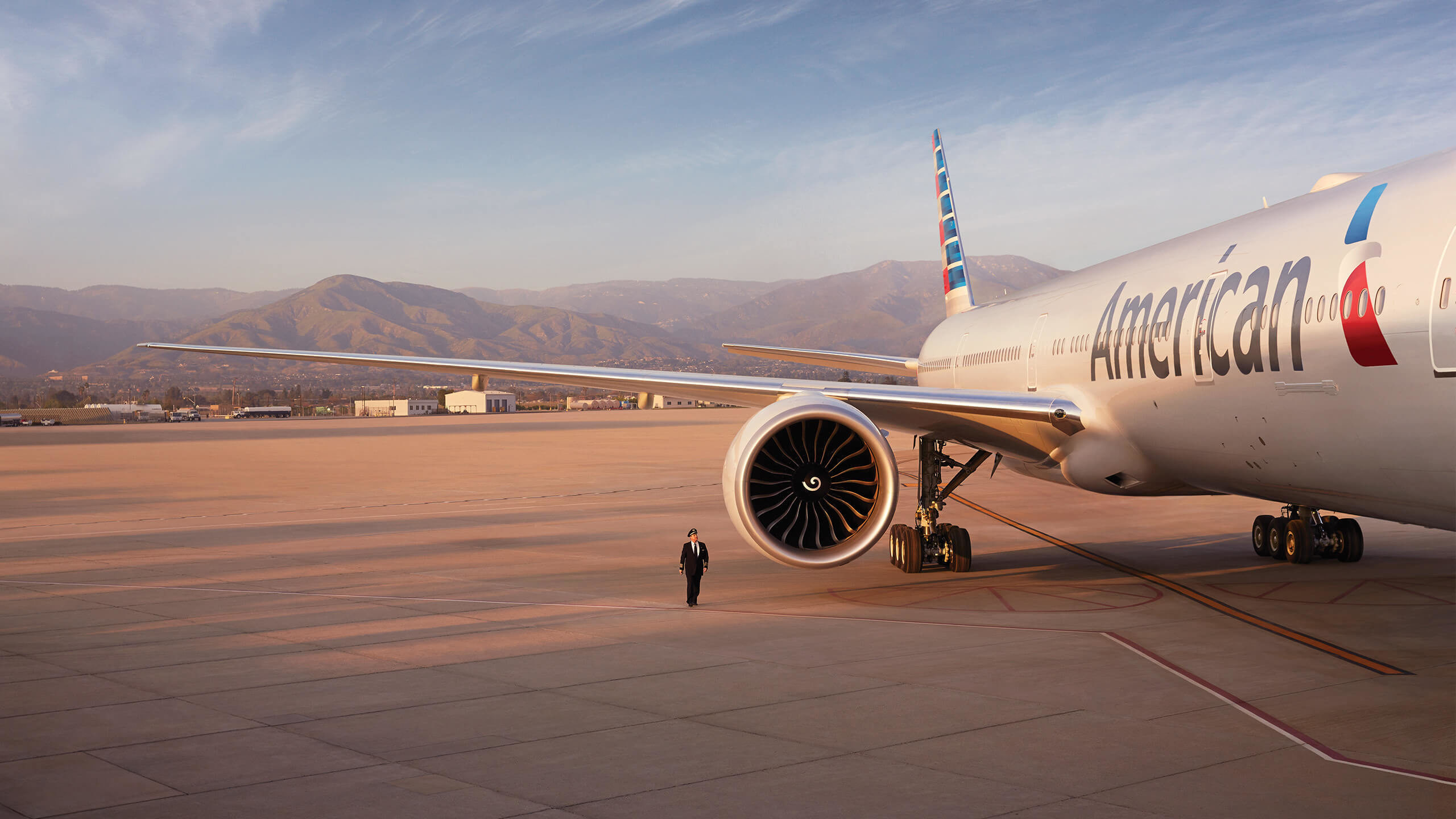 The U.S. airline industry is suffering through the coronavirus crisis, reportedly asking the government for a $50 billion aid package to help navigate these uncertain times. But perhaps more surprising than the severe market destruction these companies are facing is their ability to survive it.

“This is a today problem, not a tomorrow problem,” said the CEO of the industry lobby, Airlines for America, Nicholas E. Calio.

The four major U.S. carriers, American, United, Delta and Southwest, began the year in fine health. American’s earnings were up 19 percent in 2019, despite problems caused by the grounding of its Boeing 737-MAX fleet. (Boeing made an undisclosed settlement with American to cover the costs.) Delta had its best year ever, with earnings up 30 percent. United’s 2019 fourth quarter earnings were up 50 percent in 2018.

And then there’s Southwest, a favorite of investors as a perennial profit maker. By the end of 2019, it had delivered its shareholders a dividend for an unbroken 147 quarters.

With 80 percent of the U.S. market, these four operate what looks like an oligopoly, although there is no evidence of coordinated price fixing. It’s just that they have all gotten so good at matching capacity to demand, thanks to highly sophisticated algorithms that allow almost daily adjustments to pricing to fill the seats.

Except for Southwest, they have also become notoriously smart at adding “ancillary” extras, like baggage charges and premium seating, as well as making it extremely costly to cancel or change bookings. And the otherwise virtuous Southwest does join them with one high-yield extra: premium boarding.

The remaining 20 percent of the market is mostly occupied by two airlines, Alaska and JetBlue, also solid performers.

Now, they all face their ultimate stress test with coronavirus meltdown. Industry analysts are predicting revenue declines of as much as 70 percent for April and May for all of the U.S. carriers.

United has cut flights by 50 percent in April and May and, even then, expects its airplanes to be less than a third full. American is cutting 75 percent of international flights until May 6. Delta is cutting overall capacity by 40 percent over the next months. Southwest is still flying a full schedule but “seriously considering” cuts after saying it could lose up to $300 million this month alone.

The full impact of the crisis is impossible to judge because its duration is unclear. Obviously, the longer it runs, the greater the damage. On the other hand, if the contagion really has an end date, people will surely want to get back in the air.

Psychologically it’s not like the aftermath of 9/11, when people were spooked that terrorists were still out there determined to continue their attacks. Airport security could not be hardened overnight. Confidence took a long while to return.

That recovery also involved heavy infrastructure spending and the training of a whole new cadre of screeners. This time, there is no need for the airport experience to undergo such a radical change.

Meanwhile, the three global alliances that combine most of the big international airlines—Oneworld, SkyTeam and Star Alliance — came together with an appeal to governments to “evaluate all possible means to assist the airline industry during this unprecedented period.”

That is not so much an appeal for a bailout — the need for that, if any, would be decided by individual governments — but to suspend regulations that at the moment have no purpose. The most critical involve penalties the airlines have to pay if they do not use their allocated airport slots. Some airlines actually had to operate “ghost” flights, using empty airplanes, to retain the rights to their gates.

International Airlines Group, composed of British Airways, Iberia, Vueling, Aer Lingus and Level, has cut capacity by 75 percent during April and May and may cut even more. But the chairman, Antonio Vázquez, said the company has “strong liquidity” of $10.3 billion to give it a cushion to recover.

Virgin Atlantic is in more dire straits — cutting four-fifths of flights and asking staff to take eight weeks of unpaid leave. And here is an indication of where the pain is really going to be felt: across the world, thousands of staff suddenly losing their income and, for some, their jobs.

The U.S. ban on flights from Europe has, in one stroke, wiped out one of the most thriving airline markets in the world. In a normal week, the flow of passengers between the U.S. and the main countries covered by the ban, as indicated by the number of seats available, is: Germany: 120,368; France: 84,800; Netherlands: 62,350; Spain: 42,078; Switzerland: 26592; Italy: 20,314. Every year, more than four million passengers fly between London and New York.

One sector of the aviation industry came out a winner at least in the near term. The day after the European ban was announced the number of transatlantic flights by business jets spiked by 63 percent. A lot of this was driven by corporate executives who were heading home and wanted to avoid the possible contagion of congested airports.

But the same effect is visible in the U.S. Daniel Hirschhorn, speaking for Luxury Aircraft Solutions, who organize private charter flights, told Vice: “A lot people that don’t normally fly private but have the means to do it, and would generally hop on a commercial flight, are very apprehensive to do it. So we’re getting flooded with requests.”

How much of this will be a permanent shift is hard to tell. But, once the coronavirus departs, the major airlines will be making it a priority to pull back premium passengers to their first and business cabins because that’s what drives profits.

Just how lucrative that business is to them — and, therefore, how vital it is to regain it — is shown by the crown jewel in the British Airways route system, the route from London to New York. It alone produces as much as $1.15 billion in annual profits. A third of the seats are in first and business; in fact, the business class cabins had just been given a stylish upgrade to remain competitive. As well as taking a big hit with that business, BA has also suspended until September its prestige all-business class service between New York and London City Airport—a 36-seat cabin with the lush feel of a large executive jet.

As a result, there will likely be a price war between British Airways and United and Delta to recover premium cabin market share over the Atlantic (American has a codeshare agreement with BA over the Atlantic). In the longer run, it is very likely that a new category will emerge, following the style of the London City to New York route, of all business-class flights between North America and European business capitals.