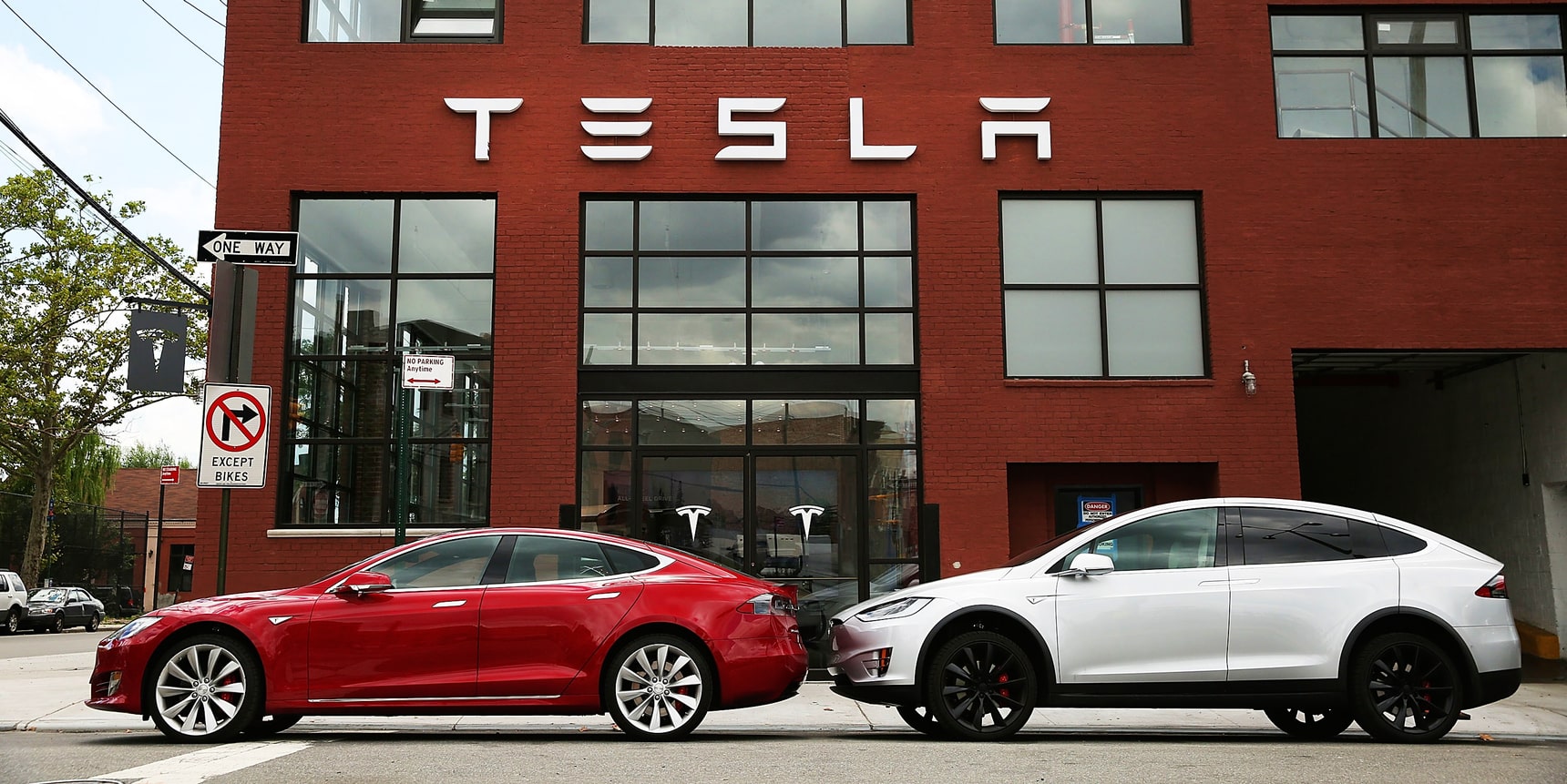 Tesla Inc. shares tumbled as much as 8% in postmarket trading Friday

Tesla Inc. shares tumbled as much as 8% in postmarket trading Friday as investors who contributed to its jaw-dropping rally this year in anticipation it may join the S&P 500 Index will have to wait for another day.

Elon Musk’s electric-vehicle maker was widely expected to be added to the prestigious benchmark after it posted a fourth consecutive quarterly profit in July, clearing the last major hurdle for consideration by S&P Dow Jones Indices, which oversees the gauge. Some, including Credit Suisse analyst Dan Levy, said the move might be announced Friday in order for the stock to begin trading as an S&P component this month, although he added that there was no guarantee a decision was imminent.

S&P Dow Jones Indices, which oversees the index, rebalances it on a quarterly basis, but its components can shift more frequently, spokesman Ray McConville said by phone on Friday. “The index committee can make a change to the index at any time,” he said.

The index’s decision not to include Tesla — at least not for now — may have rested on questions about the automaker’s “profitability metrics” and murky full-year forecast, Dan Ives, a Wedbush Securities analyst with a “neutral” rating on the stock, wrote in a research note Friday. “Tesla not getting into the S&P 500 will be a head scratcher to the bulls that viewed this as virtually a lock given all the parameters met,” he wrote.

Joining the S&P 500 greatly broadens a company’s investor base as it’s included in index-tracking funds that control more than $11 trillion in assets. But skeptics have pointed out simply satisfying the criteria for inclusion doesn’t guarantee being added to the blue chip index.

Tesla has surged 400% this year — twice the gain of the top-performing stock on the S&P 500. The shares closed 2.8% higher in regular trading Friday, after falling as much as 8.6% earlier in regular trading Friday. They slumped 18% over the previous three days, prompted by news of the company’s second-largest shareholder cutting its stake, as well as Tesla’s plan to sell as much as $5 billion in shares.