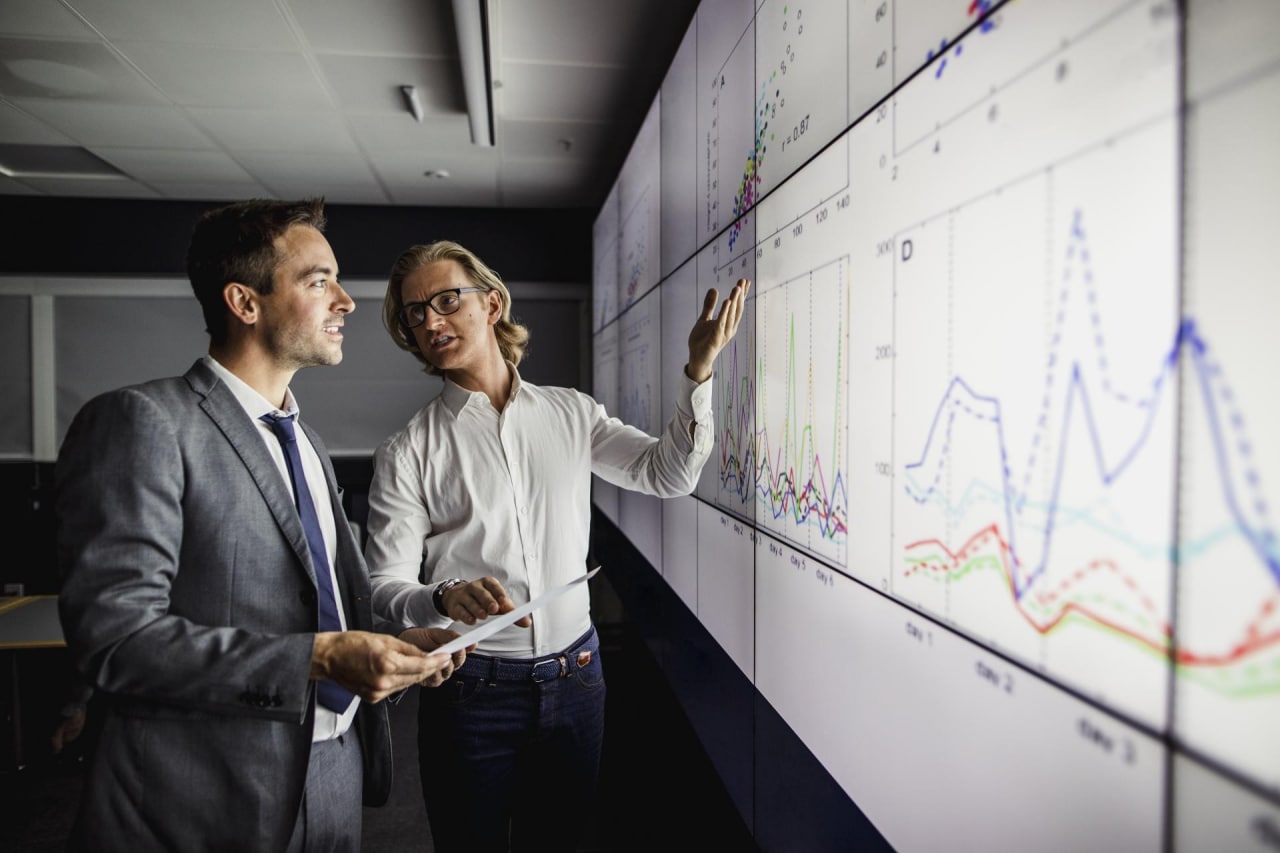 Records? It is about Apple

The growth of securities by 9% on Thursday was due to a rally in the stock market.

For US technology companies, such an increase, of course, will not solve all the problems of 2022, the recovery is only the beginning of a big movement.

The nearest benchmark for Apple shares is $155.

Elon Musk sold part of his securities to Tesla for $ 4 billion.

Earlier, the market sold Tesla shares with concerns that Musk would pay more attention to the Twitter business than Tesla.

Since the end of October, when Musk closed the acquisition of Twitter by court order, Tesla shares have become cheaper by more than 15%.

Tesla securities are trading below $177. With the consensus forecast for the 12-month perspective at $300, the situation looks very controversial.