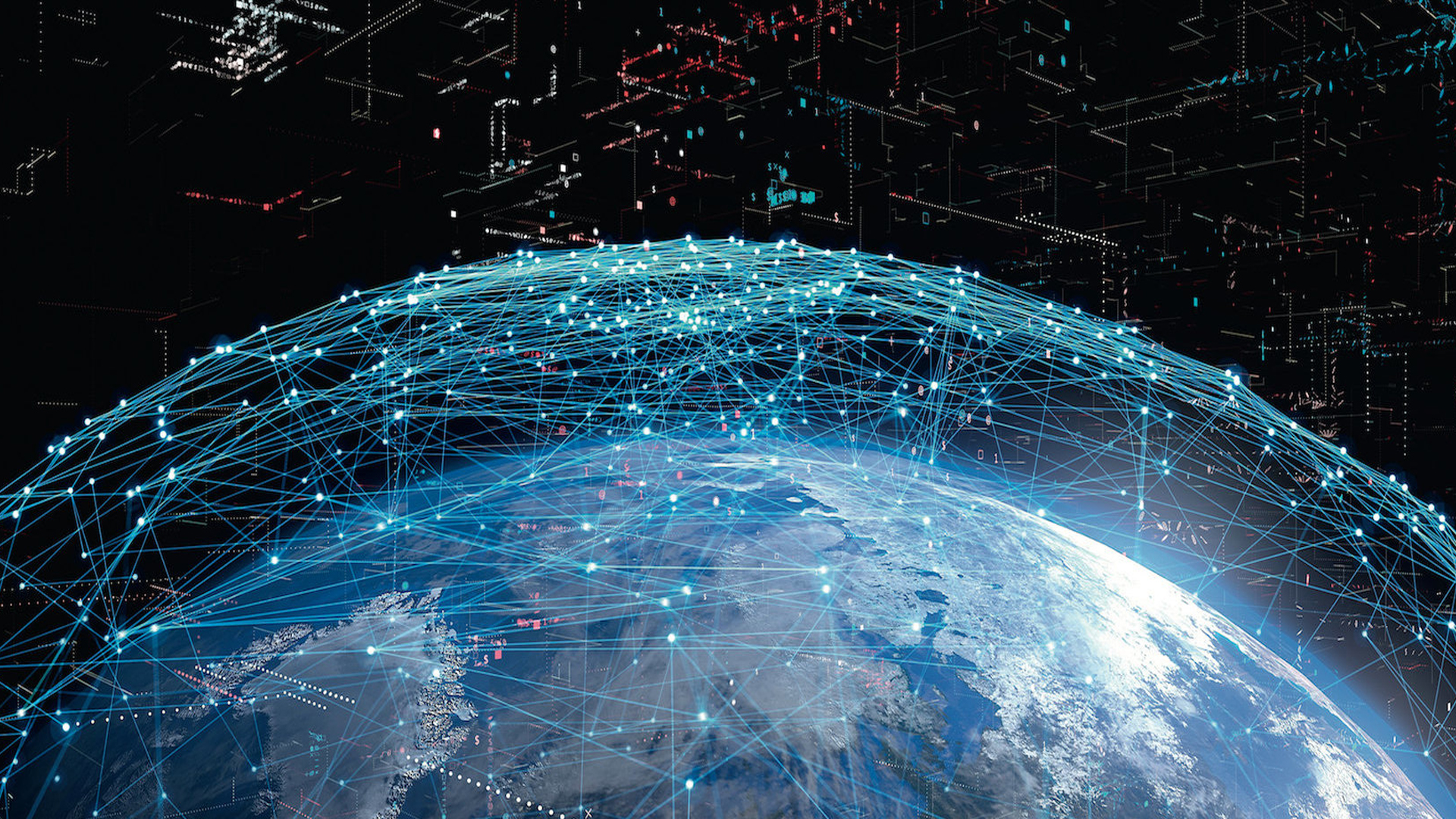 In connection with the coronavirus pandemic, the outgoing year of 2020 turned out to be unprecedented in every sense. The world economy has undergone serious shocks, states had to go to extreme measures, introduce large-scale lockdowns, and close entire sectors. On the threshold of a new, 2021, Aravana CM experts decided to recall the main events of the past year.

The Central Bank of the Russian Federation lowered its key rate to 6%.

Coronavirus gets its official name COVID-19

OPEC + deal collapsed, which only worsened the situation on the oil market during the pandemic

The Ministry of Finance of the Russian Federation began selling currencies to stabilize the ruble rate due to the fall in oil prices. The maximum ruble weakened to 81.97 rubles. for the dollar.

OPEC + again sits down at the negotiating table and negotiates a large reduction in production in order to somehow compensate for the drop in oil demand.

The price of oil futures turned negative for the first time in history.

The Central Bank of the Russian Federation lowered the key rate to 5.5%

Halving took place on the Bitcoin network and block reward decreased from 12.5 to 6.25 bitcoins

It became known about the “divorce” of Yandex and Sberbank. As a result, Yandex.Market completely switched to Yandex, and Yandex.Money (YuMoney) to Sberu.

The Central Bank of the Russian Federation lowered its key rate to 4.5%.

The Central Bank of the Russian Federation lowered its key rate to 4.25%.

The second wave of coronavirus has begun to develop in the world.

The results of tech and internet giants Apple, Amazon, Alphabet and Facebook surpassed consensus forecasts for revenue and earnings. Nevertheless, the shares of these companies, except for Alphabet (GOOGL + 8.62%), closed in the red at the end of the month – AAPL -6.79%, AMZN -5.75%, FB -1.32%.

The largest energy corporations have reported huge losses. The leaders of the US oil and gas industry ExxonMobil XOM -1.45%, Chevron CVX -1.31%.