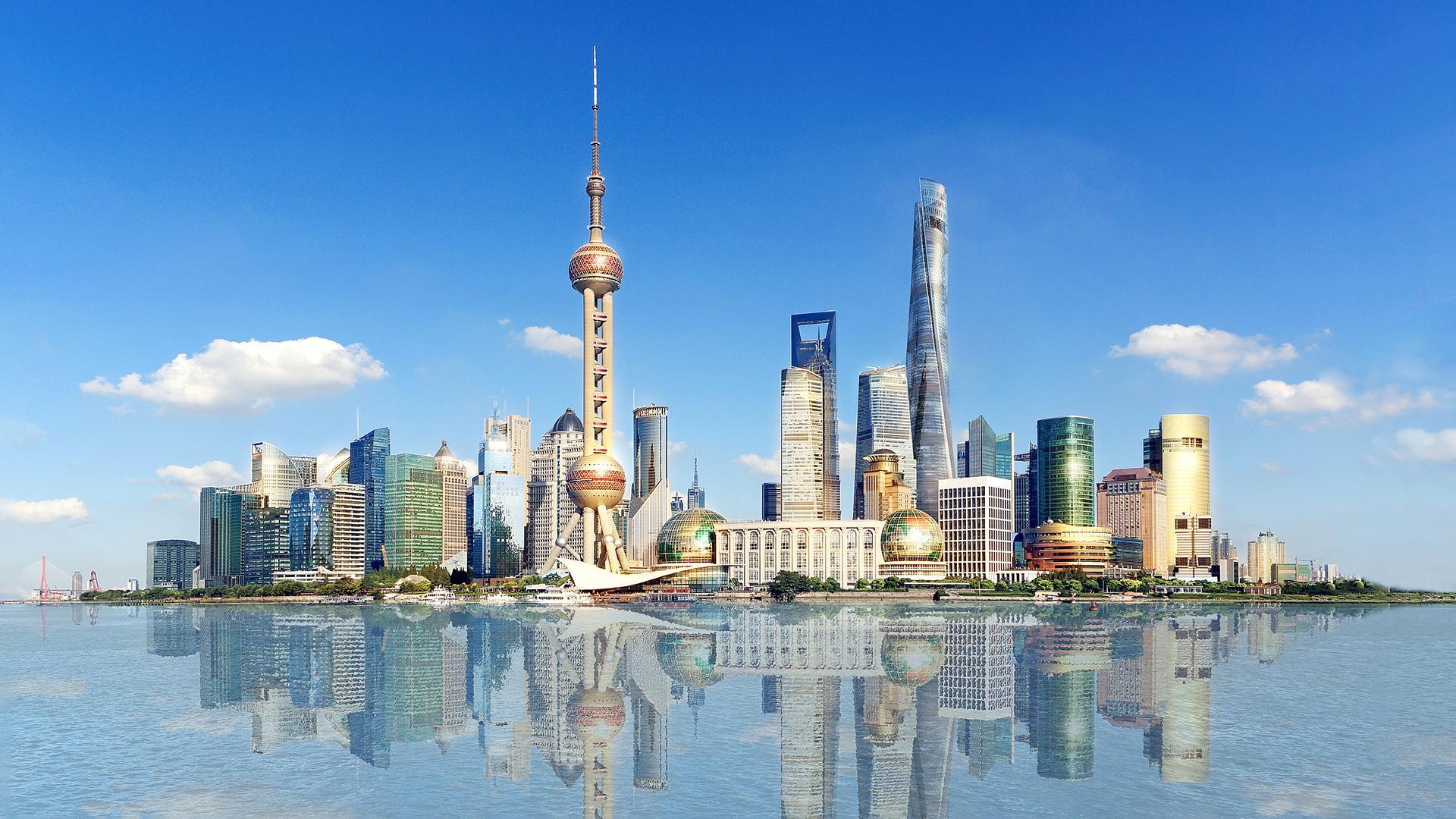 Macro review of the market for the current week

The War on Big Tech

Big tech companies like Gooogle, Apple, and Facebook, whose problems with antitrust authorities are no longer a secret, are increasingly attracting the attention of government agencies across the United States, and a wave of local bills opens up new opportunities to limit the power of Silicon Valley.

In states such as Arizona, Maryland and Virginia, lawmakers are also already seeking to limit the power of Google and Apple on a range of issues, ranging from online privacy and digital advertising to fees from companies offering their mobile apps. At the same time, proposals to limit the power of these companies find active support in both parties, as lawmakers want to reduce the influence of companies, especially financial, which grew during the pandemic, forcing people to work and study at home.

The companies themselves have to hire local lobbyists and study the laws down to the smallest detail, because soon they will face potential rules that will restrict users ‘ access to their platforms or reduce their income due to the introduction of new taxes.

For example, in Arizona, the law will exempt some third-party developers from fees imposed on them by Apple and Google, which can account for up to 30% of in-app sales. The bill would apply to app developers and consumers from Arizona, but could go beyond that and set a broad precedent. The bill is aimed at “consumer protection and transparency,” and a final vote on it could take place within the next month.

With state-level legislation being passed much faster than in Congress, the rapid growth of the largest tech companies during the pandemic, as well as their huge revenues that have come under the scrutiny of lawmakers, will soon be limited.

One of the election promises of the new US president was to raise taxes. And, as we can see, Joe Biden has no intention of shelving his campaign promises. A year ago, the Tax Policy Center released an analysis that predicted, if Biden comes to power, a total of nearly $4 trillion in tax increases over the next decade, which is about 1.5% of GDP. At the same time, it was noted that the increase will affect households with the highest incomes and large businesses, that is, some tax preferences introduced by President Donald Trump will be canceled.

In particular, as Forbes wrote, it was assumed that the income tax rates for those who earn $400 thousand or more would increase, the capital gains tax for people earning more than $1 million a year would increase, and the income tax rate for American businesses would increase from 21% to 28%. There was also talk of increasing taxes on U.S. multinational companies, partly by doubling the minimum tax on profits earned by foreign subsidiaries of U.S. firms, and eliminating tax breaks for the real estate industry and limited liability companies.

On Monday, Bloomberg reported, citing sources, that Biden is planning the first major increase in federal taxes since 1993, listing as the most likely measures all that was announced during the Biden campaign.

“He always believed that Americans believe that tax policy should be fair, and considered all his policy options through this prism. That’s why the focus is on addressing the inequality between work and wealth, ” Bloomberg quoted Sarah Bianchi, a former economic aide to Biden, as saying. Since each tax break has its own group of lobbyists, changing the rates is fraught with political risk, the agency notes. It will be impossible to pass such a law through the Senate without the support of Republicans, and their leader Mitch McConnell has already promised a “heated discussion” about raising taxes.

Unlike the US and Europe, which are still flooding their economies with liquidity, China has begun to rein in lending, being the first to tackle a problem that other countries will face in the coming years: how to get rid of incentives without stifling growth and causing market instability.

China’s politicians have already expressed concern about the overheating of the housing market and are seeking to prevent more serious imbalances. They also want to renew a multi-year campaign to reduce public debt, which began to accumulate during the previous global recession.

However, the newspaper notes that if something goes wrong with the curtailment of incentives, it can hinder the recovery of China, which, in turn, will hit the global economy. China’s plans could create more serious problems if they lead to more debt defaults or a more significant correction in China’s stock markets, even though global investors are already showing concern.

For these reasons, economists say, China is likely to move slowly, gradually reducing lending in certain areas of the economy, while avoiding rougher actions such as raising interest rates.

According to economists, China has set a target for gross domestic product growth for 2021 at “above 6%,” a relatively low figure given the economy’s momentum and a sign that Beijing wants flexibility to lift stimulus in the coming months. The International Monetary Fund forecasts China’s economy to grow by about 8% this year.

By contrast, last week the US passed a new $ 1.9 trillion economic aid package, and the European Central Bank said it would increase its purchases of euro zone debt.