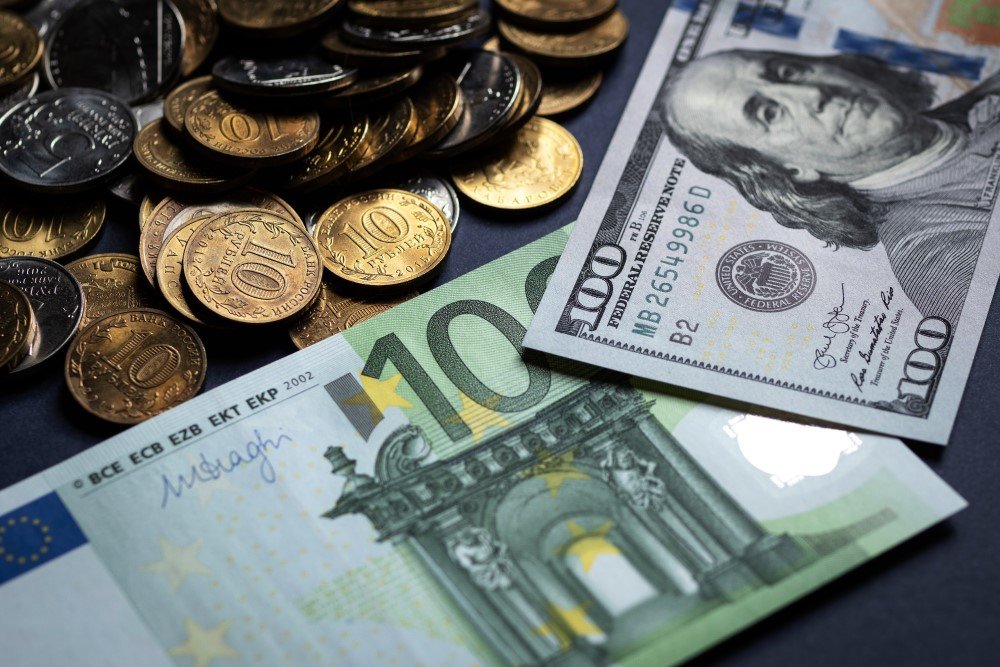 The extensive budget plan for the 2022 fiscal year of US President Joe Biden for a record amount of $5 trillion, which he must propose to Congress today, involves spending for an entire decade with a special focus on social and infrastructure development programs of the country, writes CNBC.

The new spending will fund Biden’s program to expand the social safety net for working families and modernize America’s infrastructure. It will not be without spending on already traditional areas: health insurance programs for the elderly and disabled (Medicare), medical care for special categories of citizens in need (Medicaid) and social insurance.

Partial funding for the plan will be provided by additional budget revenues of $3.6 trillion over the same period, resulting in a net deficit of $1.4 trillion. It is also predicted that inflation in the next 10 years will not exceed 2.3% per year.

President Biden will also include $300 billion of the total $5 trillion budget request to Congress for fiscal year 2022. Thus, the total budget request of the president for the next year will be $6 trillion.

In addition, Biden will request $1.5 trillion in discretionary funds, half of which is intended for defense needs.

The size of these two main areas of spending is $4.1 trillion, which will be allocated from the budget over the next decade, and covered mainly by tax increases for corporations and the wealthiest taxpayers.

For now, the White House is focused on negotiations with Senate Republicans on a potential bipartisan infrastructure deal, which are being conducted separately from the fiscal year 2022 budget request.

The president’s requests for budget line funding largely depend on whether Congress passes them, but given the Democratic majority in both chambers this year, Biden is much more likely to see his budget turn into law than most of his recent predecessors.

The international rating agency Fitch Ratings has updated the estimates of the value of a number of base metals, which it uses in the forecasts of operating activities and financial indicators of companies in the industry.

In particular, the estimates for 2021-2022 were improved for non-ferrous metals and gold, as well as for iron ore. The long-term forecasts remained unchanged.

“We raised expectations for copper due to exceptionally strong price conditions this year, supported by low inventories, economic recovery, stimulus measures, and expectations of medium – term demand growth due to the energy transition,” Fitch said in a statement. “We expect some price correction in the second half of 2021 due to weaker demand, fewer possible supply disruptions, and increased production. We expect the market to be largely balanced in 2021-2022.”

The high price of iron ore in the spot market is due to significant demand from China. However, the agency’s experts expect a downward correction in prices later this year. Ore supplies increased slightly in 2021, but the market continues to experience a shortage of this raw material.

Analysts predict an increase in supply from the main ore producers, which should balance the market in the medium and long term.

Zinc stocks are declining, which supports short-term prices. However, Fitch expects that in the long term, supplies from the mines will grow and catch up with demand.

Coking coal was the only raw material whose short-term forecasts were lowered.

“Spot prices in Australia fell short of our previous assumptions due to China’s ban on shipments to that country. However, we expect the market to normalize somewhat as either the PRC eases the ban or more non-Australian shipments move to China. Thus, we have kept the price assumptions for the period after 2021 unchanged, ” Fitch said in a statement.

The risk of “bubbles” in the Russian mortgage market

The Bank of Russia considers it necessary to curtail measures to support mortgage lending in order to avoid “bubbles” in the market. This was stated by the head of the bank Elvira Nabiullina, speaking before the relevant committees of the State Duma on Thursday. The text of the speech is published on the official website of the Central Bank.

According to her, the total volume of the mortgage portfolio on the balance sheets of banks has already amounted to 9.5 trillion rubles — “this is almost half of all loans that banks give to citizens.” The increase in mortgages at the end of last year was 20%, this year the number of loans for the purchase of housing continued to grow: only in the first quarter it increased by 5%.

The outstripping growth in demand for mortgages caused by preferential rates, together with factors that constrain the growth of supply, led to an increase in house prices. According to Rosstat, the price growth in the primary market for the first quarter of this year amounted to 17.6% in annual terms ( 20% in some regions), in the secondary market — 13.6%, which is also significantly higher than inflation of 5.8%.

Another anti-crisis support measure, a reduction in the down payment for so-called good mortgages, led to an increase in the share of such riskier loans to 45% in the first quarter of 2021.

“This also shows the trends that are emerging, and means that the anti — crisis measures have fulfilled their tasks and should be gradually curtailed, otherwise we will be able to see the risks of” bubbles” in this market, ” Nabiullina summed up.

In order to mitigate these risks, the Central Bank increased the so-called macroprudential allowances on mortgages with a down payment of 15-20%.

“But if lending standards continue to decline (the trend that we see) or the accelerated growth of housing prices continues, we do not exclude that these allowances will have to be increased,” the head of the Central Bank said.

With regard to unsecured consumer loans, which are growing faster than the income of Russians, increasing their debt burden, the Central Bank has already made such a decision: from July 1, macroprudential surcharges on consumer loans will return to the pre-pandemic level.

However, the Central Bank does not want to constantly raise the capital requirements of banks, so it has prepared a bill that will allow the regulator to ” set direct quantitative restrictions on unsecured consumer loans.”

Nabiullina asked the deputies to support the bill, which has already been submitted to the State Duma.