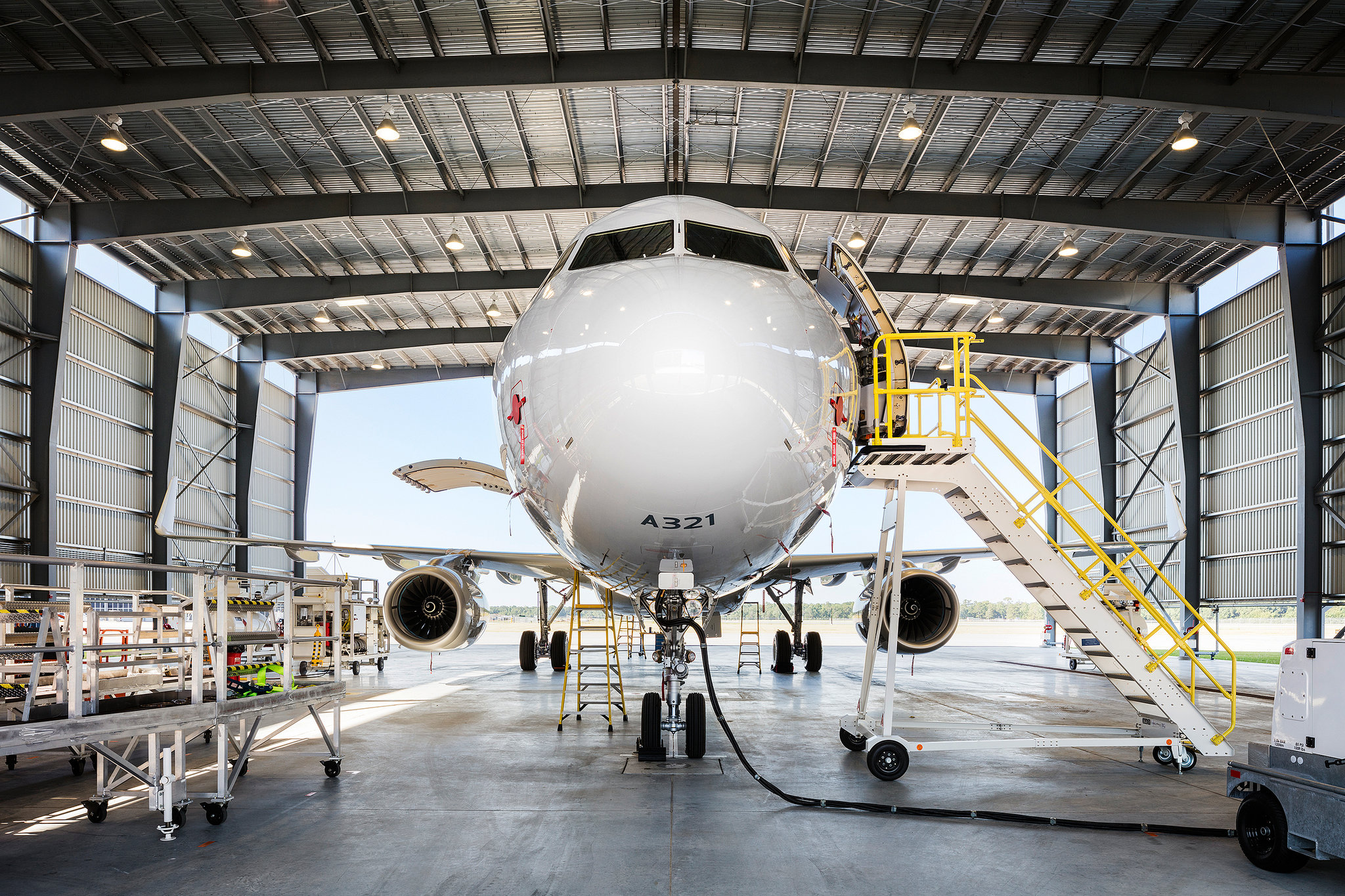 Macro review for the current week

The fight against IT giants continues

Recently, the conflict between governments of different countries and IT giants has been escalating. Now Japan will join forces with the United States and Europe to oppose the use of monopoly power in the market by four big technology companies – Google, Apple, Amazon and Facebook, the new head of the Fair Trade Commission, Kazuyuki Furuya, said on Monday.

Back in August, European antitrust regulators began to investigate Google’s offer to buy Fitbit for $ 2.1 billion

Kazuyuki Furuya also said that Tokyo in the near future may launch investigations into M&A deals involving the American company Fitbit, which produces electronic gadgets for fitness. It should be noted that investigations will only be carried out if the size of the transaction is large enough.

According to Kazuyuki Furuya, the largest tech giants have similar methods of doing business on a global scale, which necessitates international coordination of efforts. “We will work closely with our American and European counterparts and will respond to any steps that hinder competition,” he said.

It is worth noting that a separate commission at any time can authorize an investigation against one of the companies if it considers that it has taken advantage of its dominant market position to the detriment of consumers or content producers.

Another area of ​​activity for the Commission will be the domestic market for mobile phones: it will research this market to see if there is any way to improve competition in this area.

US and EU tariffs

US Trade Representative Robert Lighthizer has suggested that the EU settle a long-standing dispute over subsidies to aircraft manufacturers and remove tariffs on wine, whiskey and other EU products if Airbus returns billions of dollars in aid to European governments.

However, it is highly doubtful that this proposal will receive support from the EU, which appears to be going to ask the WTO at a meeting on October 26 to approve EU tariffs on US goods of $ 4 billion.

The European Commission has confirmed it has received what it called the first US response to its July proposal to end the dispute.

“This is the first time we have received feedback from the United States on some of the material aspects of our proposal. Now we have presented our reaction and are ready to continue these discussions, ”said the representative of the commission.

The WTO ruled that government loans to Airbus at low interest rates are unfairly subsidized, while Boeing is receiving unfair support in the form of tax breaks. Both sides claim that they have corrected past shortcomings and are now in compliance with WTO rules.

Now a US sales representative is proposing to change interest rates on past loans to support Airbu’s development. For a European aircraft manufacturer, this can result in an impressive loss – up to $ 10 billion.

Russians started investing in stocks, and the number of private investors set a new record. Explosive investment interest has arisen in the wake of COVID-19 and the plunge in oil prices that shook the global economy.

Times of crisis often force people to rethink their financial strategies and look for new sources of income. This may be the reason for the recent boom in retail investment on the Moscow Exchange.

The numbers show that in February, there were about 4.2 million private investor accounts on the country’s main trading platform, and by the end of spring this number had grown to 5.1 million. In March and April, about 320,000 accounts were registered every month, and in May more than 220,000 people connected to them.

Although the first wave came amid market turmoil caused by falling oil prices, investment continued to flow. Since the end of March, quarantine measures have been introduced in the regions of Russia, and people have more time to trade.

The energy sector turned out to be the most popular among Russians, as shares of large national energy companies Gazprom and Rosneft, as well as Lukoil, are among the ten largest companies in the investment portfolio. Russia’s largest Sberbank, VTB Bank and Aeroflot are also among the most attractive securities.