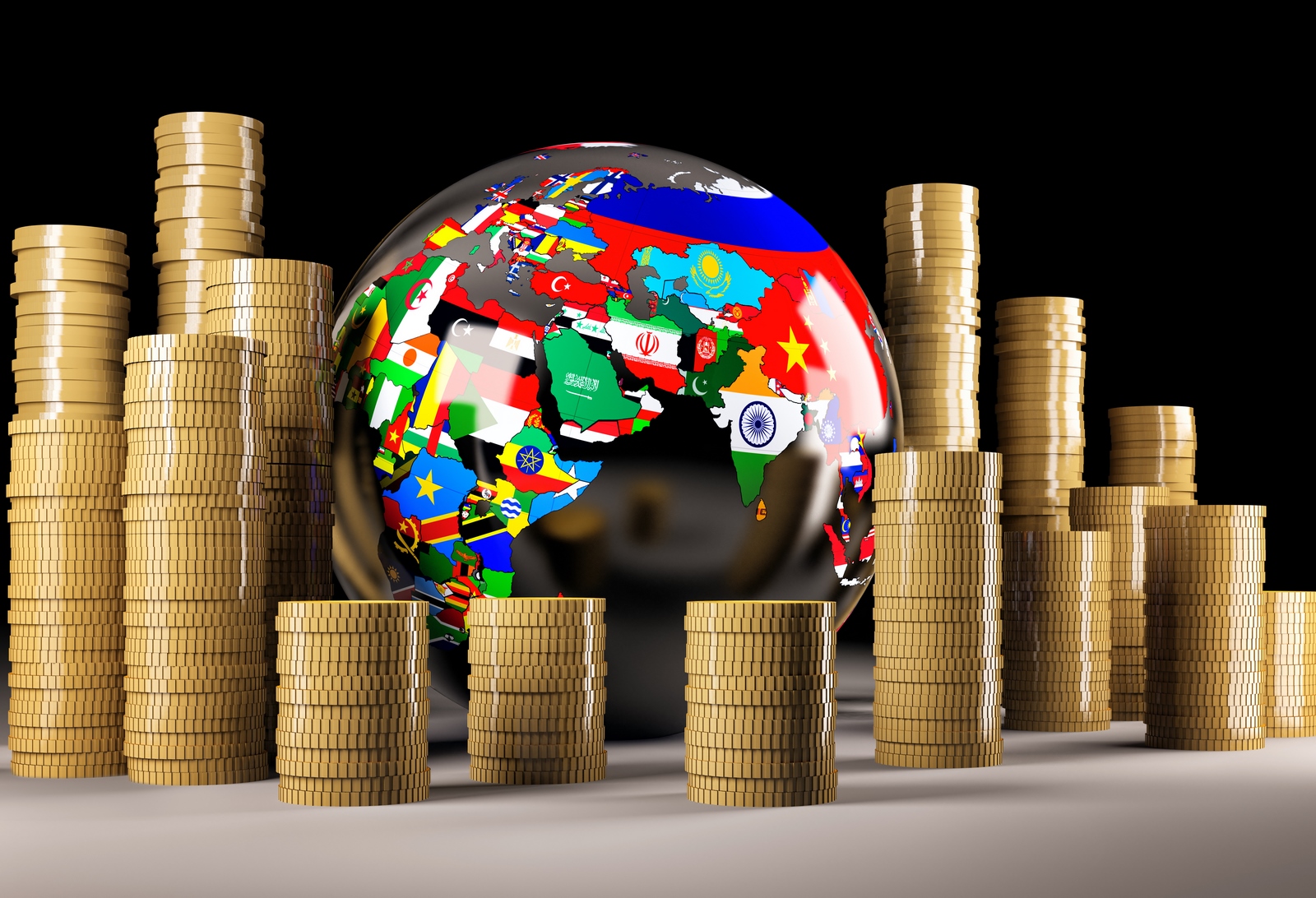 One of the legislative vectors of the US Democratic Party is to raise taxes. So, last week, senators from the Democratic Party of the United States began to develop proposals for raising taxes for businesses, which were reduced in 2017. Senator Ron Wyden of Oregon, who is chairman of the Senate Finance Committee, said that together with Senators Sherrod Brown (r-Ohio) and Mark Warner (R-Virginia), he will soon present a detailed draft of the taxation of multinational companies.

On Thursday, Senator Bernie Sanders, who represents Vermont and chairs the budget committee, unveiled a plan that could boost revenue by $1 trillion over a decade.

Massachusetts Senator Elizabeth Warren, in turn, said that she is preparing a bill that provides for a minimum tax rate for profitable companies.

Some of these proposals may be included in the draft tax and government spending bill that US President Joe Biden will present next week. Congress is likely to take action on these proposals this year to fund infrastructure spending.

Democrats are panicking to significantly change the tax law of 2017, signed by former US President Donald Trump. However, they do not call for a return to the previous state of affairs, the WSJ notes. Senators are particularly looking at provisions of the law that could push companies to move operations outside the United States.

The law provides for compensatory incentives, and it is far from clear that companies have moved production to other countries in the past three years because of taxation, writes the WSJ.

If the Democrats succeed in getting their proposals passed by Congress, American companies will pay higher taxes on operations abroad and profits in the United States.

Republicans, in turn, believe that their tax law has led to higher wages and lower unemployment. However, the promised business investment after the adoption of the law turned out to be insignificant.

Until 2017, the United States had the highest corporate tax rate among major economies – 35% plus state taxes. There was a consensus between the two parties on the need to lower it. In addition, the pre – existing system of international taxation pushed companies to make profits abroad and prevented their repatriation.

The 2017 law lowered the rate to 21%, and also required companies operating in low-tax countries to pay the minimum tax in the United States. However, the share of profits that US companies record in jurisdictions such as Singapore, Bermuda and the Cayman Islands changed slightly between 2017 and 2018, according to data from the US Congressional Joint Committee on Taxation.

Kimberly Closing, Deputy Assistant Secretary of the Treasury for Tax Analysis, believes that the 2017 law has done little to change the attitude of companies to low-tax jurisdictions. She supported raising the corporate tax rate and raising the minimum tax level.

US President Joseph Biden is in favor of raising the tax rate to 28%, but Democrats may propose a smaller increase. The 28% rate will again be the highest among the major economies, said Pam Olson, who was assistant Secretary of the Treasury for taxation under George W. Bush.

Consequences of blocking the Suez Canal

Last week, cargo transportation through the Suez Canal was suspended due to the fact that the container ship Ever Given ran aground and blocked shipping. Despite the fact that less than a week has passed from the moment of the traffic stop to its resumption, this event will significantly affect the market. Thus, the delay in unblocking part of the main route for the transportation of goods from Asia to Europe – the Suez Canal-may lead to another round of growth in freight rates for container transportation.

“Given that this transport artery accounts for about 13% of the world’s cargo turnover and about 30% of the world’s container traffic, we believe that the resumption of growth in global freight rates for container transportation is likely,” the analyst believes. “Global container freight rates, according to the World Container Index, continue to hold around $5,000 per 40-foot container after nearly doubling at the end of 2020. At the same time, their correction over the past month was within 7.5%, ” the PSB analyst notes.

According to the PSB, freight rates for container transportation on the Shanghai-Rotterdam route have decreased by 17% since January 2021, after an increase of 250% in the last months of 2020. The boom in container shipping prices is caused by the uneven recovery of the global economy after the pandemic, which has led to a decrease in the availability of containers on certain routes.

According to the analyst, the emerging trend for the correction of freight rates may be interrupted. “Due to the blocking of the channel, cargo carriers will either have to send ships around Africa, which will lead to an increase in the delivery time of goods by at least 12 days, or wait for the restoration of the channel,” he believes.

“Delays and disruption of the delivery schedule exacerbate the situation with a shortage of containers. This could lead to another round of freight rates rising to the January highs if the recovery is delayed for several weeks. In the future, the increase in rates will affect the rise in the price of imported goods for the final consumer, ” the analyst believes.

As reported, the container ship Ever Given (charterer-Taiwan’s Evergreen) ran aground on Tuesday and blocked shipping on the Suez Canal. On Friday, another attempt to remove the ship from the shoal failed. However, on March 29, the ship was able to be lifted from the shoal.

Ever Given, which is carrying more than 20 thousand heavy containers, was heading from China to Rotterdam (the Netherlands). The vessel is one of the largest in its class. Its length reaches 400 meters, width-59 meters.

Records for the volume of M&A transactions in the world

The volume of mergers and acquisitions (M&A) transactions in the world reached $1.4 trillion before the end of the first quarter, this is twice the figure for the same period last year, according to preliminary data from Dealogic.

The current start of the year is the most active in this area in more than two decades, and bankers see no reason to change the situation in the near future, writes MarketWatch.

As a result, the largest investment banks in the world this year received a record commission for conducting such transactions – $30.6 billion.

“The reality is that the current level of market activity is simply amazing,” said Javier Oficigi, co – head of global banking at UBS. “Activity was high everywhere. “

” We expect an increase in the number of M&A transactions, as financing is cheap and the value of companies is high. With the spread of COVID-19 vaccination, fundamentals have improved and corporate profits have increased. All this is reassuring, ” said Conor Hillery, co-head of investment banking at JPMorgan in the EMEA region.

The volume of IPOs of specialized companies for targeted mergers and acquisitions (SPAC) has reached unprecedented proportions, according to Dealogic. In the first quarter, there were 297 such placements worth $94.4 billion. This is already higher than the record volume recorded at the end of last year.

Investment banks received a commission of $4.7 billion from this, which is also significantly higher than for any comparison periods.

SPAC (special purpose acquisition company) has no assets other than cash liquidity and does not operate. That’s why they’re called dummy companies. They are essentially large money pools listed on an exchange. When buying some other company, it gets a place of SPAC on the stock exchange. That is, for the purchased company, this method is a “back door” to enter the open market. And recently, due to the high market volatility caused by COVID-19, record low interest rates and the unpredictability of investors, this method has become more attractive than conducting an IPO.