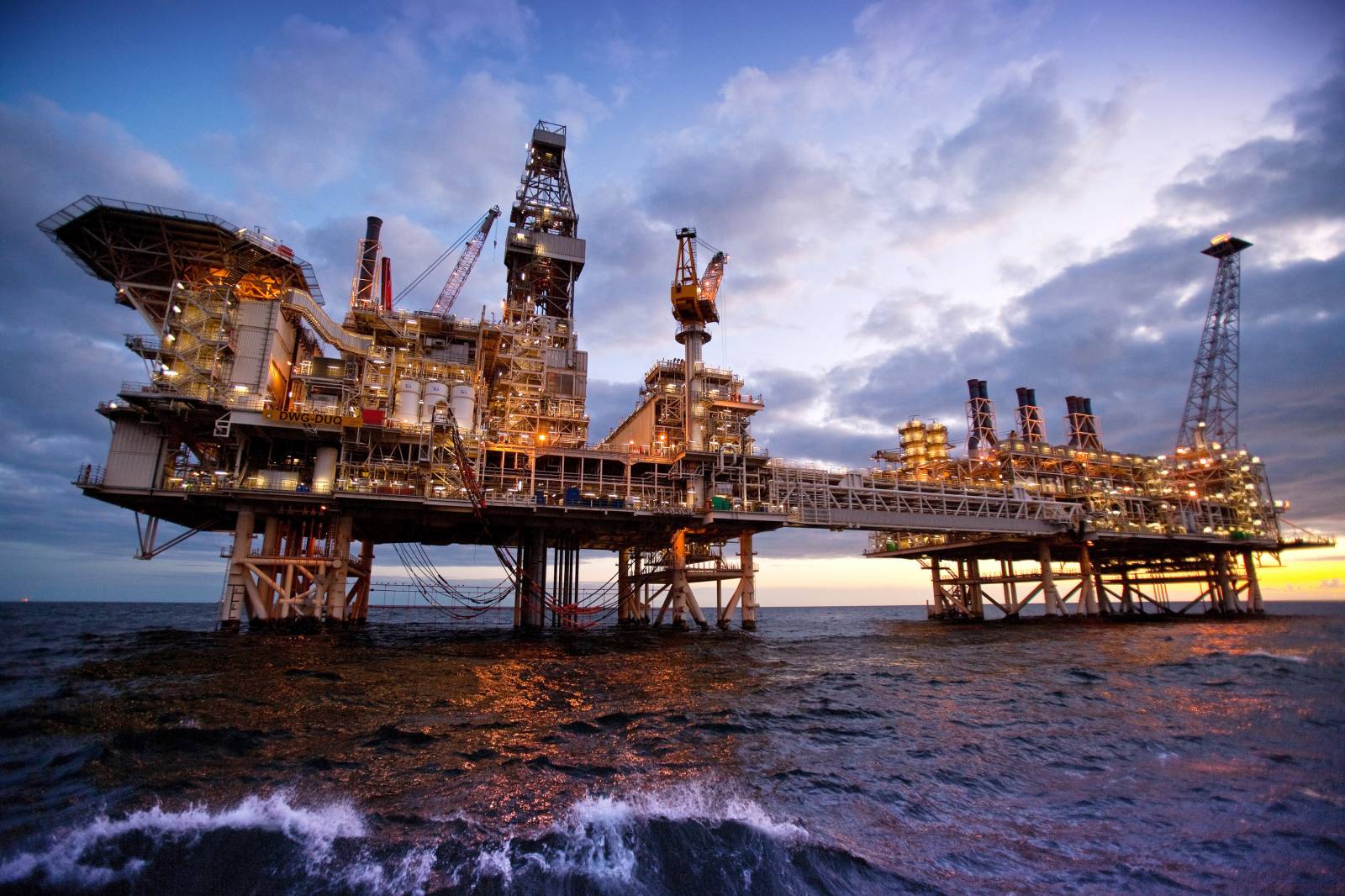 The future of oil demand

The demand for oil is a critical factor for oil producing and refining companies. The already serious drop in oil prices in connection with the failure of the OPEC deal has exacerbated the crisis caused by the coronavirus pandemic. Despite the fact that the price of Brent oil has already broken through the $ 50 mark per barrel, analysts fear that the future of oil demand is still ambiguous.

At the same time, the organization of exporting countries slightly improved the forecast for world oil demand this year: it is expected that it will decline by 9.77 million instead of 9.8 million barrels per day, predicted in November.

Thus, the demand for oil in 2020 is estimated at 89.99 million barrels per day, PRIME writes with reference to the organization’s December report.

The reason for the revision of the forecast for the current year was the growth in consumption in non-OECD (Organization for Economic Cooperation and Development) countries, in particular, in India and China. At the same time, in Europe and the United States in the third quarter, the decline in demand turned out to be worse than forecasted.

In the United States, the forecast for daily production has been reduced by 70 thousand barrels this and next year – to 11.3 million and 11.4 million barrels, respectively.

Thus, despite the beginning of the recovery in oil demand, risks for oil companies still remain.

In March, commodity prices were at their lowest levels in recent years. However, now we are seeing a completely opposite picture. So, on Friday last week, the Bloomberg Commodity Spot Index on Thursday rose by 1.3% – to the highest level since 2014.

In particular, the prices of copper and oil are growing, which is recovering from the impact caused by lockdowns. Weather disasters and high demand in China are driving up prices for crop production.

The current dynamics indicate a dramatic change in the situation compared to the peak of the pandemic, when the price of WTI crude oil fell below zero due to overflowing oil storage facilities, and the cost of base metals dropped to a minimum for many years.

As noted by Bloomberg, the rise in risk appetite was fueled by expectations of massive use of the COVID-19 vaccine, as well as the ongoing transfer of power in the United States.

Goldman Sachs analysts note that the recent rise in commodity prices is just the beginning of a “longer structural bullish” trend in commodity markets. Bank of America experts, in turn, predict a “moderate” rise in prices in 2021 amid the global economic recovery.

On Thursday, the price of Brent crude for the first time since early March exceeded $ 50 per barrel. Amid progress in the development of vaccines against coronavirus, the futures curve has moved to backwardation, which indicates the expectation of demand growth with limited supply.

Meanwhile, copper is up 70% from March levels – to a high in more than seven years. This was facilitated by the weakening dollar, as well as the transition to low-carbon energy sources, which leads to an increase in the use of metals for the production of electronics and equipment for alternative energy.

Soybeans and corn have recently jumped in value following droughts in South America and Europe, while China has bought large amounts of US agricultural products. Wheat prices rose on fears that Russia could restrict exports to contain the rise in food prices.

The exception to the general trend is gold, which has been depreciating in recent months as a safe haven asset amid news about the vaccine and the beginning of the transfer of power in the US to Joe Biden. However, the annual growth in gold prices may be the highest in the last decade.

Antitrust lawsuits against tech giants have become more frequent lately. However, the policies of many countries did not affect the business of companies in any way. After all, the amount of fines attributed to them is too small in comparison with the amount of money that companies have.

Facebook Inc may be forced to sell WhatsApp and Instagram after the US Federal Trade Commission and nearly every state filed lawsuits against the company, accusing it of using a buy-or-bury strategy to fight competitors.

According to the lawsuits, Facebook is accused of buying up competitors in order to gain control over the market. The government’s particular focus is on Instagram’s $ 1 billion acquisition in 2012 and WhatsApp for $ 19 billion in 2014.

The federal and state regulators said the deals must be renegotiated – a move that is likely to entail lengthy legal litigation as the acquisitions were approved by the FTC.

“For nearly a decade, Facebook has used its dominance and monopoly power to destroy smaller competitors, stifle competition, all at the expense of ordinary users,” said New York Attorney General Letisha James on behalf of a coalition of 46 states, Washington and Guam. … Alabama, Georgia, South Carolina and South Dakota were not involved in the filing of the claims.

James said Facebook acquired competitors before they could threaten the company’s dominance.

Facebook’s general counsel Jennifer Newsted called the lawsuits “rewriting history” and said antitrust laws are not there to punish “successful companies.” WhatsApp and Instagram are both successful, she said, after Facebook poured billions of dollars into app development.

“Now the government wants to redo everything, giving American businesses a chilling warning that no sale is final,” Newsted said.

Facebook shares fell 3% after reporting the lawsuits, but then recovered some of the losses, ending trading Wednesday with a decline of 1.9%.