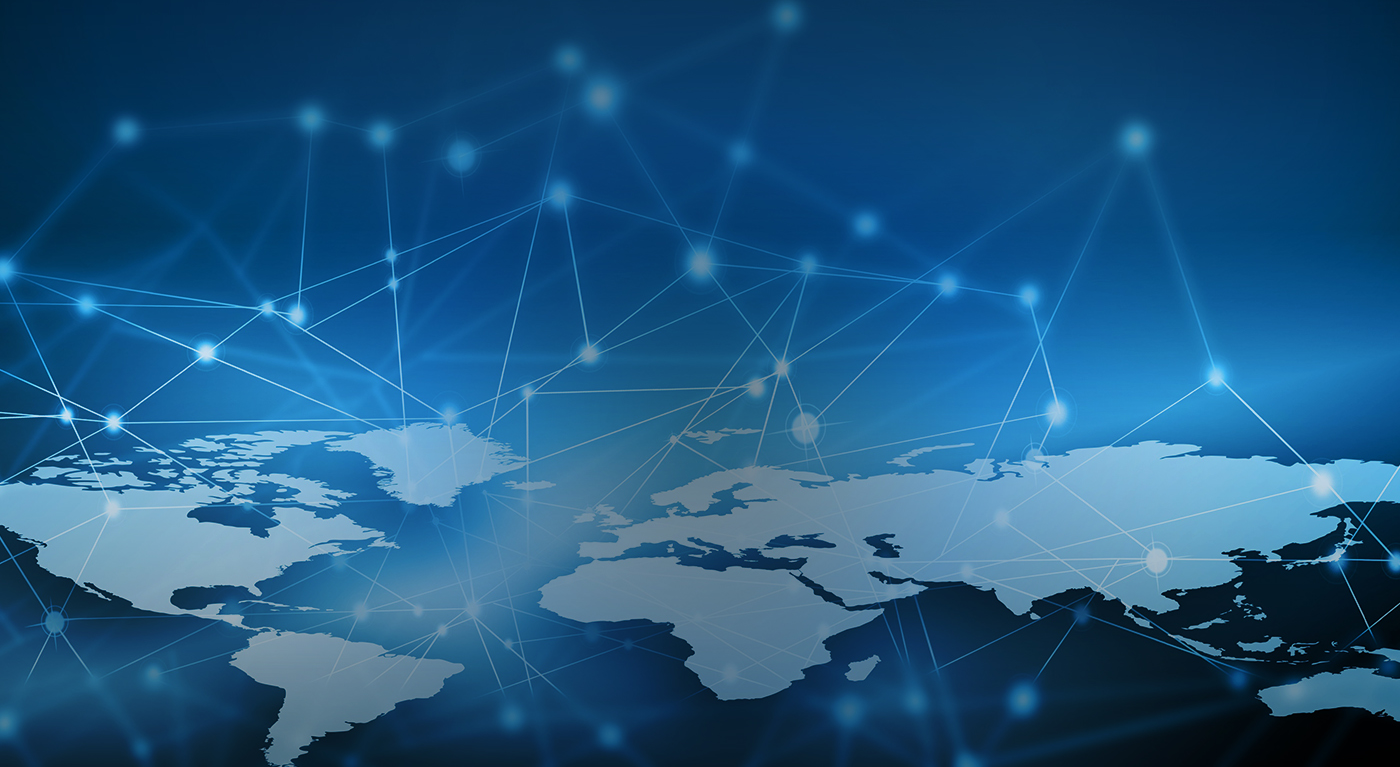 Dollar Index at Lows in 32 Months

Despite the fact that the dollar is recognized by investors as one of the most stable currencies, the current crisis shows the opposite picture. The main factor of pressure on the American currency is provided by numerous stimulus measures that accelerate the rate of inflation in the United States. So the US dollar on December 30 last year continued to fall in price against most major world currencies, traders adjusted their positions at the end of the year, taking into account the likely preservation of risk appetite in the markets next year.

The weakening demand for safe assets is exacerbated by concerns about the rising level of US debt, as unprecedented spending has led to an increase in budget deficits and a negative balance of payments, making the US currency an increasingly less attractive investment.

Meanwhile, the global coronavirus situation remains challenging. The first case of infection with a new type of coronavirus, due to which severe restrictive measures were previously introduced in the UK, was detected in the US state of Colorado.

Traders are waiting for the positive background for risky assets to continue. “The economy is recovering, central bank policy will remain stimulating in the coming years, which suggests that the backdrop for risky assets will be favorable,” Brian Levitt, global markets strategist for Invesco, told Bloomberg TV. “The reality is that markets will focus on the recovery “.

The ICE index, which tracks the dynamics of the dollar against six currencies (euro, Swiss franc, yen, Canadian dollar, pound sterling and Swedish krona), lost 0.3% during trading on December 30. It dropped to its lowest level in the last 32 months – 89.7 points – and may lose 6.9% for the year, according to Trading Economics. The broader WSJ Dollar Index fell 0.4%.

Thus, the risks of investing in the dollar remain against the backdrop of new stimulating support measures

Incentives aimed at supporting the population and companies in the United States became one of the main factors behind the rapid growth of markets in the second half of 2020, despite the pandemic. Many investors expect these support measures to continue in the future. However, is everything so simple?

Senate Republican Majority Leader Mitch McConnell on Wednesday dealt an apparently irreparable blow to hopes of increasing payments to Americans to $ 2,000 from $ 600. President Donald Trump demanded more than a threefold increase in assistance to individuals, but McConnell refused to put the issue to a vote.

The bill to increase aid to fight the coronavirus, already passed by the Democratic-dominated House of Representatives, “has no realistic way to get through the Senate quickly,” McConnell said.

The new composition of the US Congress, elected in November, will be sworn in on Sunday.

Trump tried to pressure his fellow Republicans to raise the sum of individual incentives. “$ 2000 ASAP (ASAP)!” the outgoing president tweeted last Wednesday morning. On Tuesday, he called Republican leaders pathetic and accused the party of “wanting to die for itself.”

Senate tensions have also escalated in the wake of President Trump’s veto on the defense budget (NDAA). Legislators are determined to overcome it, and the House of Representatives has already voted to override the veto on Monday with the required two-thirds of the vote.

The Senate on Wednesday decided to open the NDAA debate and has scheduled a procedural vote for Friday, January 1.

The fight against the Alibaba Group in the PRC

Recently, China has been actively fighting Jack Ma’s Alibaba Group. It all started with the stop of the public offering of Ant Group, one of the subsidiaries controlled by the Alibaba Group. Now Beijing is shrinking Jack Ma’s tech and financial empire in an increasingly tough surveillance campaign and could potentially gain a larger stake in his business, The Wall Street Journal writes.

In particular, the same Ant Group, which has not yet entered the stock exchange, under a new restructuring plan developed by regulators this week, will “return to its roots” as an operator of online payments like PayPal. At the same time, the investment and lending business of the company, which brings great profit, is to be cut.

Due to this news, shares of the parent company – Alibaba Group fell by more than 14%.

Jack Ma’s two main companies, Ant Group and e-commerce firm Alibaba, have shaped China’s new economy. Their operations today extend to payment services, online commerce, cloud computing, wealth management and lending. Soon, apparently, the parent company – Alibaba – will have to face an antitrust investigation, which may also lead to an audit of its business and the sale of assets.

Central bank-led regulators have also ordered Ant Group to create separate financial holding companies subject to the same model capital requirements that apply to banks. Thus, large state-owned banks and other state-controlled enterprises can acquire these companies to strengthen their capital base. In particular, the leading state-owned investment bank is already an investor in Ant Group.

It is difficult to overestimate the role that Ant and Alibaba have played in the Chinese economy, allowing hundreds of millions of Chinese consumers and businesses to shop, invest or borrow online in virtually one flick of the hand.

It’s not just Jack Ma’s companies that have come under scrutiny in recent months. The authorities have tightened rules for the entire growing Internet sector.

Jack Ma and his business may have had the hardest part because of Ma’s personal confrontation with regulators, especially the People’s Bank of China. In late October, Ma openly criticized Chinese leader Xi Jinping’s risk management initiatives and accused regulators of suppressing innovation. This happened a few days before Ant’s record-breaking listing.

Regulators are also worried about how Ant can use customer data from the Alipay payment app to encourage banks to partner with companies to provide consumer loans and small business loans. Ant can only finance part of the loan, and most of it comes from banks.

Thus, amid a difficult relationship with the United States, Alibaba Group is also struggling in its home market. Most of these problems are political. Now, the further development of Jack Ma’s empire will largely depend on whether he finds a common language with the regulatory authorities.