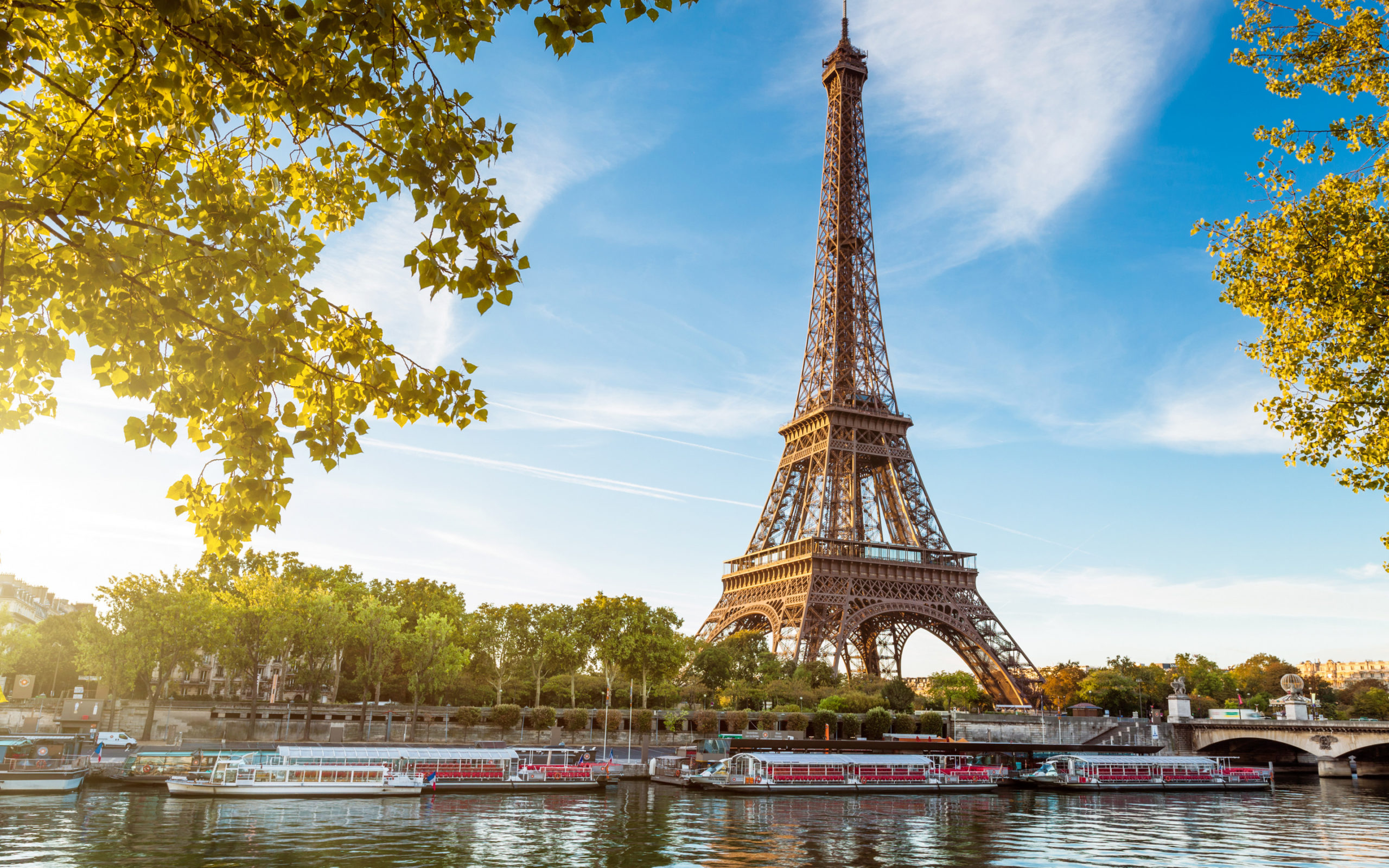 EAEU and China want to abandon the dollar

“The fact that we trade at prices that we do not define ourselves brings our companies considerable losses. Also, considerable losses arise due to the offshorization of our economy, – said Glazyev, ”said Sergei Glazyev, member of the Board (Minister) for Integration and Macroeconomics of the EEC.

According to Liu Yu Shu, Director of the Department of Macroeconomic Research at the People’s University of China, the most promising way to save on transactions and mitigate risks is settlements in digital national currencies. But so far this possibility is only being discussed, he added.

Thus, a decrease in dollar transactions can be expected for the foreseeable future. This can significantly affect the rate of the American currency.

The next president will soon be known in the United States. In the meantime, companies are actively donating money to electoral funds of politicians, hoping for fruitful work in the future.

The pharmaceutical industry in the United States, which traditionally sympathized with the Republicans, is urgently “mimicking” on the eve of the elections, giving almost half of its donations to Democratic candidates, as it seeks to prevent the threat of a drop in drug prices if the latter comes to power, writes Reuters.

This year, industry policy action committees (PACs) have split about $ 13 million between the two major US political parties, of which 54% went to Republicans and 46% to Democrats, according to the Center for Responsible Politics (CRP).

This represents a dramatic change from 2016, when nearly two-thirds of industry campaign donations went to Republicans. In 2018, during the congressional elections, the industry leaned less sharply towards Democrats.

Today, most pharmaceutical executives prefer Republicans, and pharmaceutical workers prefer to donate money to Democrats, which means that the stake is on Joe Biden’s victory. Today he is ahead of Republican President Donald Trump in national polls.

In this regard, the immediate task of the leadership of pharmaceutical companies is to establish close relations with those politicians who are likely to be in power in the near future, but in practice this is expressed in attempts to prevent the efforts of Democrats to bring down the prices of popular drugs, covered by the state under the Medicare insurance program. designed for the elderly.

It was blocked by Senate Republicans earlier this year, as its entry into force would have cut pharmaceutical companies’ revenues by more than $ 300 billion by the end of the decade.

Trying to lobby Democrats for their interests before they “get their hands on” the White House and other power structures, a number of the largest companies in the industry, such as Pfizer, Amgen, AbbVie Inc and Johnson & Johnson, have donated huge amounts of funds to political action committees over 4 years. , which clearly illustrates the shift in their policies towards the Democrats. The most significant change was in the donation volume from Pfizer: in 2016, the company gave 63% of its funds to the Republicans, and 51% in 2020.

A broader figure of individual donations across the healthcare industry, including often wealthy donors, shows that Trump received about $ 60 million, while Biden received $ 54 million, according to CRP data.

In Europe over the past month, there has been a surge in the incidence of COVID-19. This creates potential threats for European investors, because no one excludes the re-closure of the economy. Germany and the UK have re-introduced quarantine in recent days.

The French authorities have worsened the forecast for the country’s economy for 2020, taking into account the consequences of new restrictions associated with an increase in the number of infections with coronavirus infection COVID-19.

According to the updated forecast, France’s economy, the second largest in the eurozone, is expected to contract by 11% this year, Economy Minister Bruno Le Maire said in an interview with France Inter radio station. The previous forecast foresaw a 10% drop in GDP.

French President Emmanuel Macron this week announced a “new stage” in the fight against the spread of COVID-19, which will include a partial lockdown from Friday. The new restrictive measures will last until at least December 1. “We will have a difficult fourth quarter because we will be limited,” Le Maire said. Meanwhile, he noted that the revision of the forecast for 2020 was “moderate” due to the “active recovery” of the economy in the third quarter.

France’s economy jumped 18.2% in the third quarter from the previous three months, preliminary data from the national statistical institute Insee showed. Thus, the country’s GDP growth has become a record, Trading Economics reports. Analysts on average predicted that it will be 15.4%.

Despite strong growth in the French economy, GDP remains below levels seen before the coronavirus outbreak, Insee notes. Compared to the third quarter of 2019, it decreased by 4.3%.

Thus, one cannot talk about the path of the French economy to recovery. After all, the old risks still remain.

Check out the service