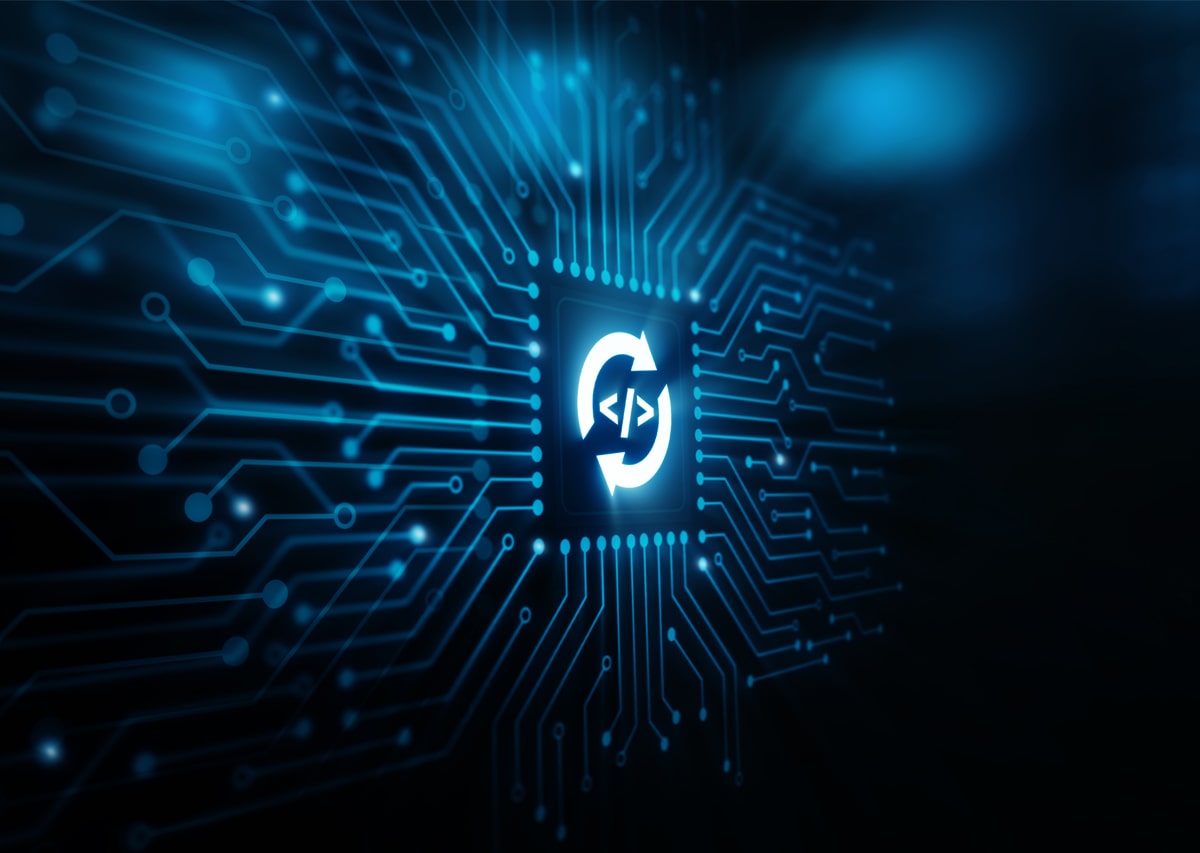 The profit of the British company exceeded the highest estimates of analysts due to the extreme volatility in the energy markets.

According to the company, payments to investors in the second half of the year may amount to more than 30% of cash flow from operating activities.

Shell’s margin from refining and trading jumped by $1.1 billion compared to the fourth quarter. Shell’s adjusted net income in the first quarter was $9.1 billion compared to $3.2 billion a year earlier. This figure does not include a significant write-off related to the company’s planned exit from assets in Russia, including the Sakhalin-2 liquefied natural gas production project. The withdrawal from joint projects will cost Shell $3.9 billion.

Major global oil and gas companies, with the exception of Chevron Corp., have written off a total of $37 billion, severing the link with Russia.

The software went down

On Thursday, the Nasdaq 100 fell more than 5%. But companies such as CrowdStrike Holdings Inc., ZScaler Inc. and DocuSign Inc. were falling by more than 10% at a particular moment.

For software shares, it was the most unprofitable trading session since March 2020. Investors began to avoid stocks of the most expensive segment of the US technology group, which is especially vulnerable in times of high interest rates and slowing economic growth.

The iShares Expanded Tech-Software Sector stock fund has fallen to lows since September 2020. Software vendors are now at particular risk because they trade at a premium to the Nasdaq 100 index, and many of them are unprofitable.