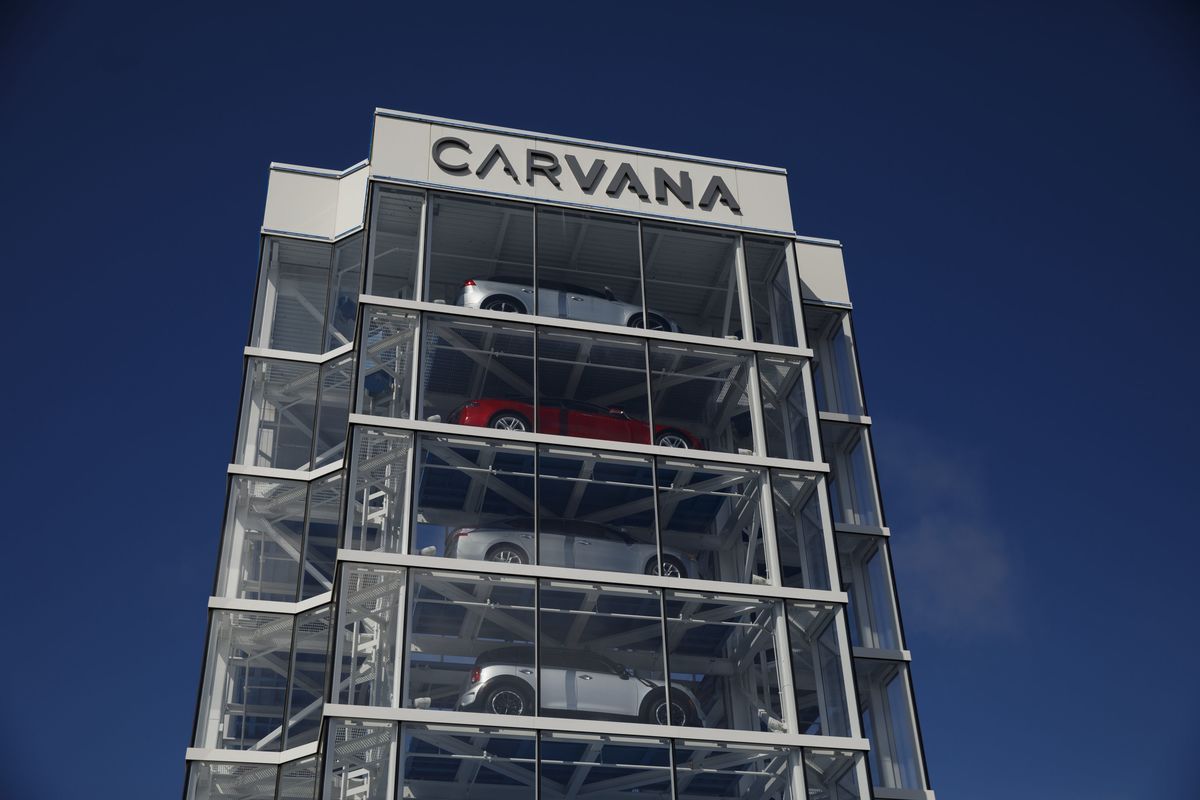 The largest used car retailer in the United States, Carvana Co., has received a notification of the fund’s purchase of eight-year high-yield bonds of the retailer in the amount of $1.6 billion. The yield is 10.25%.

Carvana raised a total of $3.275 billion due to this sale. These funds will be used to finance the acquisition of the American car auction business Adesa Inc.

However, the issue of additional bonds will create an additional burden on the company’s monetary position.

According to Bloomberg Intelligence, the current issue could increase annual interest costs by $225 million, which is about double the amount that Carvana paid in the previous 12 months.

The Indian Oil and Natural Gas Corporation (ONGC) is actively trying to find tankers to transport 700,000 barrels of crude oil from the Russian Far East. India has been buying more Russian oil since Moscow launched a special operation in Ukraine, while other buyers have started avoiding exports from Russia.

ONGC owns 20% in the Sakhalin-1 project, where the Russian brand Sokol is produced, which ONGC exports through tenders.

It is becoming increasingly difficult to transport Russian oil. Carriers are afraid of reputational risks, as well as the difficulties of cargo insurance coverage. As a rule, Sokol oil is first shipped from the De-Kastri terminal in the Russian Far East by ice-class vessels to South Korea, where it is then reloaded onto a conventional tanker.

ONGC now relies on ice-class vessels provided by the Russian state-owned Sovcomflot (SCF) to transport oil to the port of Yeosu in South Korea, from where the Indian company exports oil to buyers, mainly in North Asia. Last month, ONGC did not receive any applications for participation in the tender for the export of Sokol, as buyers refused to buy due to Western sanctions.

In 2022, India bought more than twice as much crude oil from Russia as in the whole of 2021. All that is needed now is to find a way to deliver this oil to the buyer.