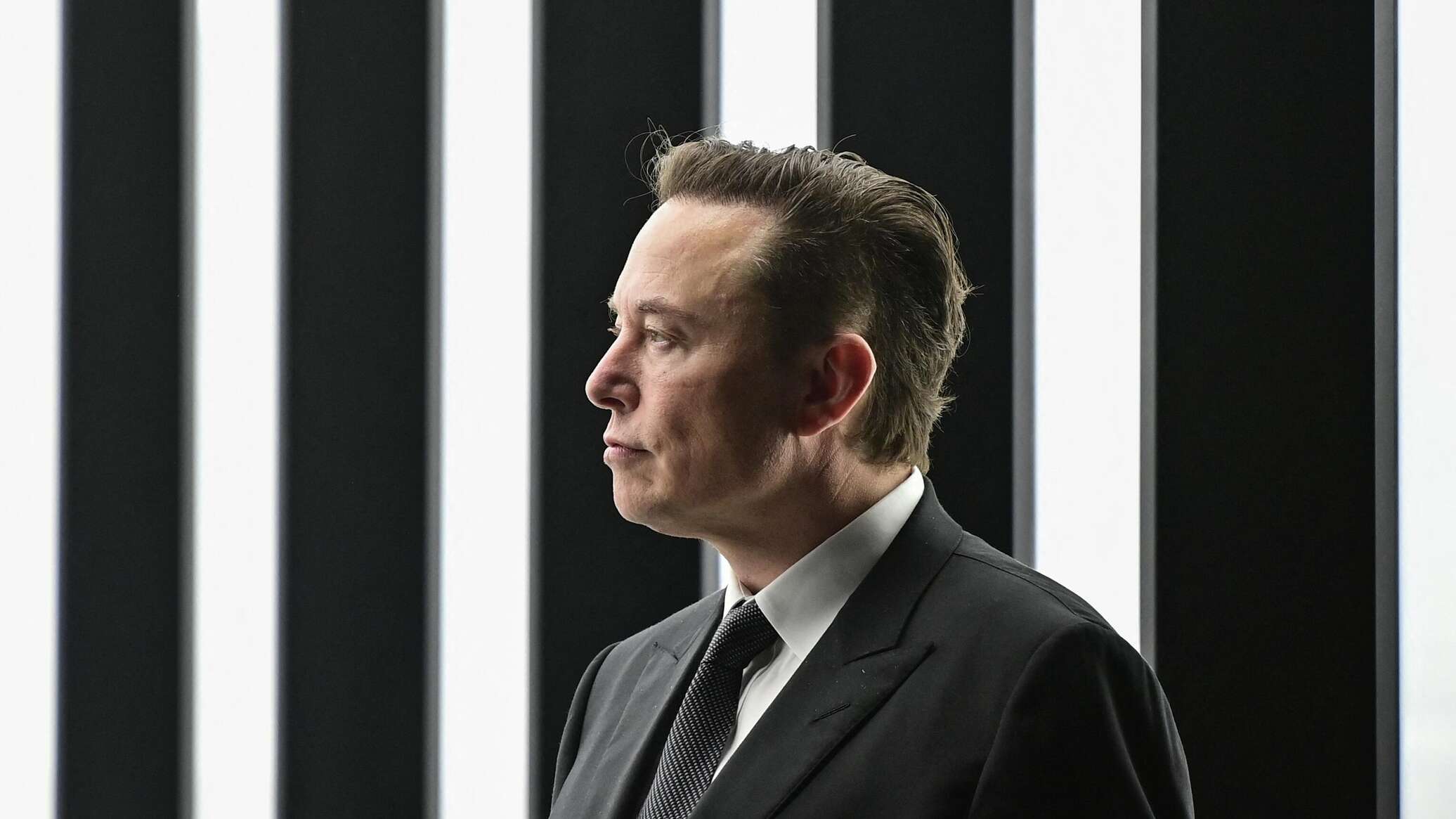 Marijuana will not be fully legalized in the United States

This week, the House of Representatives is likely to adopt MORE law that “eliminates criminal penalties for an individual who manufactures, distributes, or possesses marijuana.”

Lobbyists of the marijuana sector see the adoption of a bill that will prohibit federal banking regulators from punishing financial institutions for providing services to “legitimate” cannabis-related businesses.

So far, experts in the field of politics, investors in the cannabis sector and at least one member of Congress agree: federal legalization will not happen this year.

We remind you that today marijuana is legalized in varying degrees in 47 US states.

Musk invested in his tweets

Tesla CEO and founder Elon Musk bought 9.2% of Twitter shares for about $3 billion. Yesterday at the auction, the shares of the social network rose by 27%.

The head of Tesla has been running Twitter for a long time, so his investment could look logical if not for the fact that he recently put forward the idea of creating his own social network, which would probably become a competitor to Twitter.

“Given that Twitter serves as the de facto public town square, failing to adhere to free speech principles fundamentally undermines democracy. What should be done?” — Musk wrote in a tweet on March 26.

Another option is also possible: Musk plans to become the majority shareholder of Twitter and influence the work of the social network.