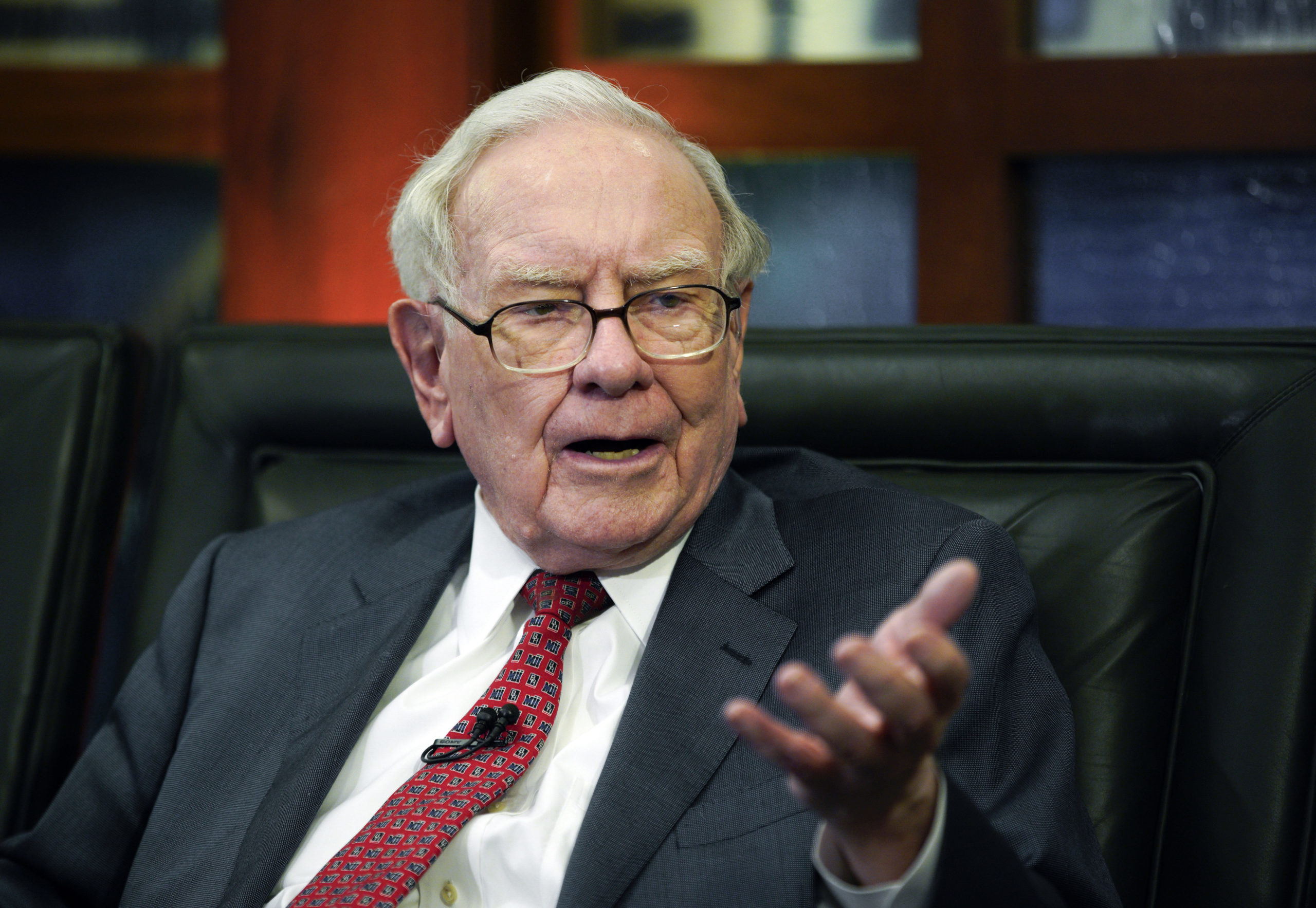 Yesterday we wrote that oil has fallen rapidly from recent peaks by 20%. The reason for this was the upcoming deal with Iran on the nuclear program of the Middle Eastern country.

The United States is known to have banned the import of Russian oil, while they also refuse to buy Venezuelan and Iranian oil. But the Europeans, when choosing between Russian and Iranian oil at the moment, would prefer the latter. Therefore, the deal that Trump unilaterally canceled in 2018 is close to completion.

Iran has both ready-made oil reserves and the ability to increase production. Now the Iranians have several tens of millions of barrels in tankers. Within a few months, the country can increase production by about 1 million barrels per day.

Alleghany Company, founded in 1929 by railway entrepreneurs Oris and Mantis Van Sverigen, is mainly engaged in reinsurance of property and accidents, as well as insurance through subsidiaries.

Berkshire Hathaway offered $848.02 for each Alleghany share, which is higher by more than 25% to the company’s closing price on Friday.

The transaction is expected to close in the fourth quarter of 2022, and after closing Alleghany will operate as an independent division of Berkshire Hathaway.