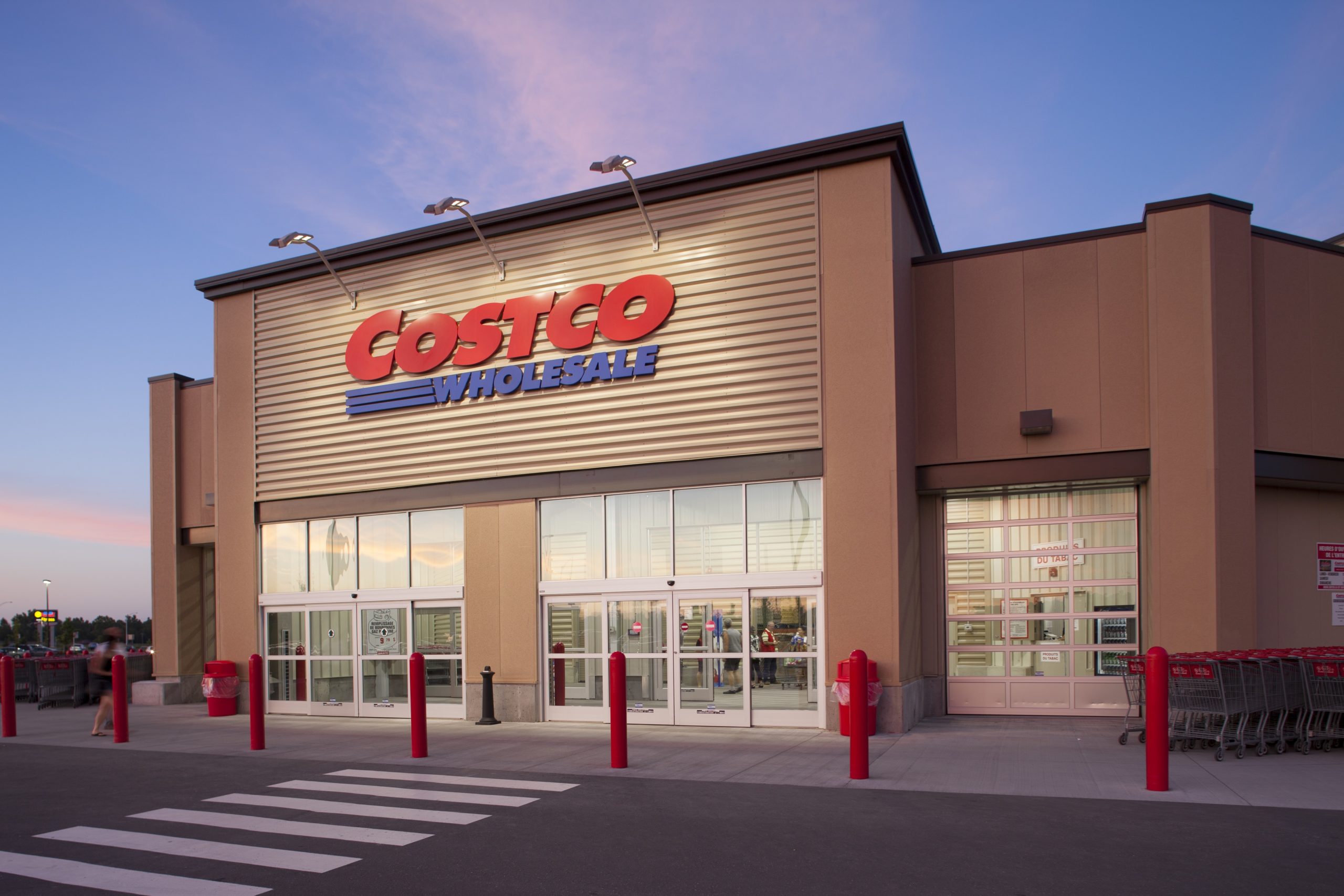 Why are Costco shares rising?

Due to the start of Russia’s operation in Ukraine, the shares of the wholesale retailer Costco have become a “safe haven” and have increased by 8% since the end of February, while the S&P 500 and Nasdaq Composite have declined slightly over the same period. Walmart shares also rose by 5%.

Costco is mainly focused on the US, which means less relative geopolitical risk to the stock price.
The company operates about 69% of its warehouses in the USA. Costco has no stores in Russia and Ukraine, and there are only two stores in China.
Costco operates hundreds of gas stations in parking lots near its warehouses. These gas stations are often the last in the city to raise prices during periods of inflation, seeking to sell the cheapest fuel. And gasoline has grown in the USA by 20% over the past week.
It turns out that people come to fill up with cheaper gasoline, and then go to the store to save some more money, which gives double the revenue for the retailer.

In addition, Costco this year may increase the fee for membership in the club, without which it is impossible to make purchases. Usually the increase occurs every 5 years, and the last one was in 2017, but given inflationary pressures in areas such as labor and transport, the increase may be as early as this year. And this will give additional profit for Costco.

Apple co-founder Steve Wozniak is a big supporter of bitcoin, but is wary of other cryptocurrencies and related NFTs.

He recently said that bitcoin is “the only cryptocurrency that is pure gold mathematics,” praising the technology and calculations underlying the most famous cryptocurrency. Earlier, Wozniak called bitcoin “the most amazing mathematical miracle””

However, Wozniak noticed during an Insider interview that there may be a lot of “scam” among the stream of new crypto projects and NFT, that such projects can be developed by unscrupulous people. “It looks like they’re just collecting a bunch of money from people who want to invest at the earliest stage when it’s all worth a penny,” he said.

Wozniak used the word “gold” to bitcoin for a reason. Bitcoin supporters have long called the cryptocurrency “value preservation” comparable to gold, because the underlying technology helps prevent counterfeiting and, among other things, helps maintain a fixed supply.