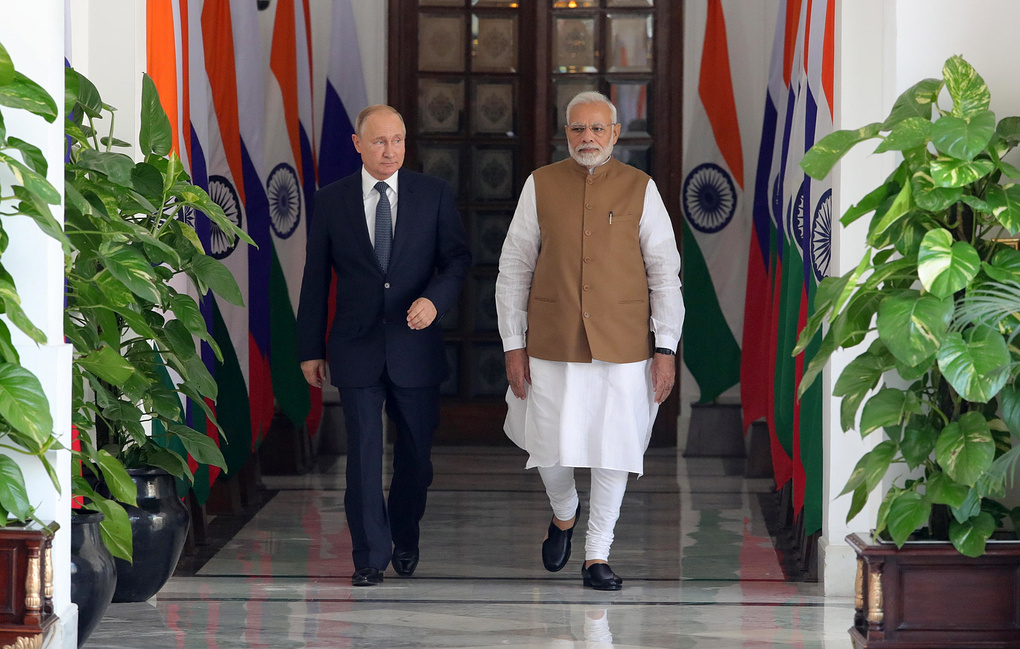 Russia can be saved not only by China

India is considering Russia’s proposal for the supply of oil and other commodities with the calculations of the rupee-ruble.

India is the world’s third largest consumer and importer of oil. The Russians offered commodities at a big discount. Representatives of the Indian side said that they still do not have enough tankers and settlement infrastructure, but as soon as it is done, the country will gladly accept the offer.

Previously, only 2-3% of deliveries were from Russia.

In turn, the Kremlin warned that it could limit the supply of oil and gas due to Western sanctions.

Yesterday, shares of Nio Inc. began trading in Hong Kong. No new shares or fundraising are provided by the company, although they could take advantage of the situation.

NIO is already the third electric car manufacturer from China to be listed on the Hong Kong stock Exchange.  Last year, there was listing of Xpeng Inc. and Li Auto Inc. In the process, they raised about $3.8 billion.

The so-called homecoming listings became a trend in Chinese business last year after pressure put by the Chinese authorities on several sectors that are associated with large amounts of Chinese personal data.

NIO’s New York-listed shares have lost about 36% this year.

Get acquainted with the services