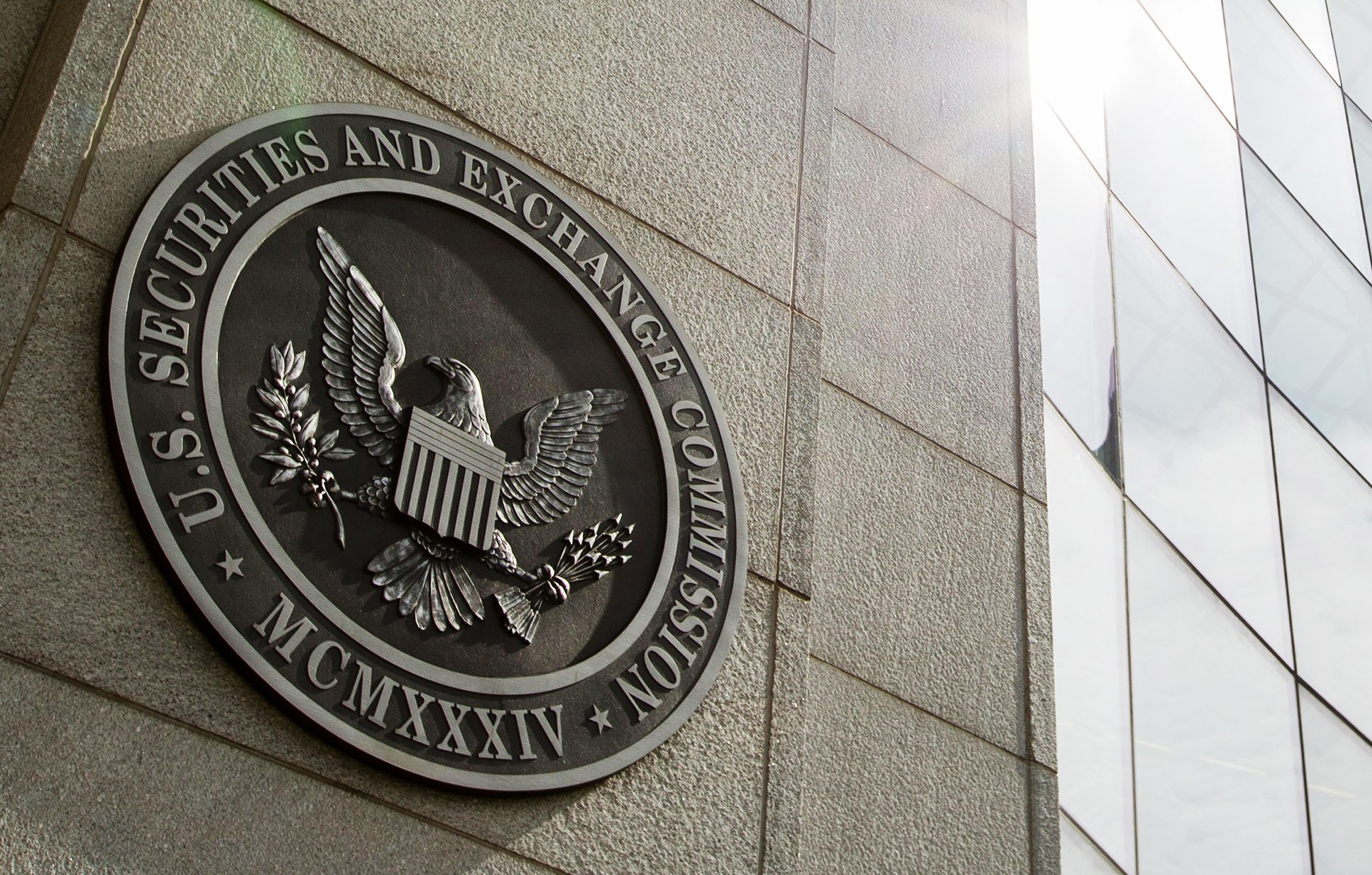 The ruble and ruble-denominated government securities in the main session on Tuesday again show insignificant multidirectional changes amid low speculative activity. On the side of the ruble assets, the oil that has risen in price is playing.

In favor of the Russian currency are the residual sales of export earnings against today’s severance tax payment. The ruble also reflects in cross-rates the current decline in the dollar and the growth of the euro in forex, and the demand for a cheaper currency from Russian importers may play against it.

The geopolitical backdrop for Moscow has softened recently, including because of the hopes for a meeting between the presidents of the United States and Russia, which were strengthened yesterday by the news of a meeting between Russian Security Council Secretary Nikolai Patrushev and Jake Sullivan, the American president’s national security adviser.

Nevertheless, since the weekend, ruble assets have been exposed to unpredictable external risks that annoy investors from Belarus, the most important Russian partner and ally.

The ruble-denominated government debt market is now showing mixed dynamics along the curve, but with a predominance of yield growth: in the 10-year benchmark, it grows by one basis point to 7.17% per annum.

The focus of the local currency market and the OFZ market will be the announcements of tomorrow’s auctions of the Ministry of Finance on the primary placement of the ruble government debt.

Meanwhile, the dollar in forex has renewed lows since the beginning of January against the euro and a basket of six key currencies. The current quotes of the euro / dollar pair are close to $ 1.2247, a quarter of a percent higher than the last quotes on Monday.

The dollar continues to fall in price amid assurances from senior Fed officials that the regulator intends to continue a soft monetary policy despite the current surge in inflation in the United States.

Loss of interest in SPAC

Last year, SPAC deals have exploded in popularity, where companies with no assets are listed on the stock exchange, which then use the funds raised to acquire private businesses. This mechanism allows startups to raise large amounts of money faster and with fewer hurdles than with a traditional IPO.

Recently, startup CEOs, however, have turned down proposals to merge with SPAC amid falling stocks in many companies and disappointing investors weeks after the completion of similar deals.

Some of those who once believed in the SPAC deals lost their credibility as many startups immediately found it very difficult to meet their growth targets. Of the companies that entered the open market through the merger with SPAC in 2020, about 50% received worse-than-expected revenue and 42% recorded a decline in revenue in their first year as a public company, according to a report by Silicon Valley Bank, cited by the WSJ.

Among 44 tech startups that completed deals with SPAC from early 2020 to April this year, stock prices fell 12.6% on average, the WSJ cites data from US stock market researchers at the University of Florida. More than half of tech companies lost more than 20% in value. This research is based on the closing price of the market on May 17th.

Securities placed during the traditional IPO also fell, but not so significantly: the quotes of the 77 technology companies that had IPO during this period fell by an average of 10.7% compared to the price at the close on the first day of trading.

Despite the cooling of companies’ interest in mergers with SPAC, such deals are still being concluded, writes WSJ. Over the past two weeks, a number of startups have announced merger agreements with SPAC, including US electric scooter rental service Bird Rides Inc., mortgage lender Better Holdco Inc., Bright Machines Inc., a manufacturing automation company, and self-driving truck manufacturer PlusAI Corp.

CEOs of startups that remain interested in deals using SPAC say they now have a bargaining power given the plethora of proposals.

In his talk, Cook is expected to address the 30 percent commission that mobile app developers pay to the App Store, which powers Apple’s $ 53.8 billion services business.

According to the game developer, Apple unfairly demands such a huge fee for providing simple payment processing technology. The hearing comes amid a chorus of criticism from app makers, including the music service Spotify, as well as American politicians who say the world’s most valuable public company is trying to crush competitors. Cook is known to have answered several questions about the App Store when he testified before US lawmakers last year, but remained largely silent when lawmakers sharply criticized his fellow executives at Google Alphabet and Facebook.

He will try to convince the judge that any rules that Apple imposes on application developers are aimed at protecting the privacy of its customers and protecting them from malware viruses.

It should be noted that the processes against Apple’s anticompetitive behavior are underway not only in the United States, but all over the world. Only Epic Games has filed similar claims in the EU, Australia and the UK.

Antitrust authorities in many countries have launched investigations into her business, including a case related to Apple’s Spotify policy.

Last year, the EU Commission launched an antitrust investigation into the rules of the Apple App Store and Apple Pay mobile wallet.