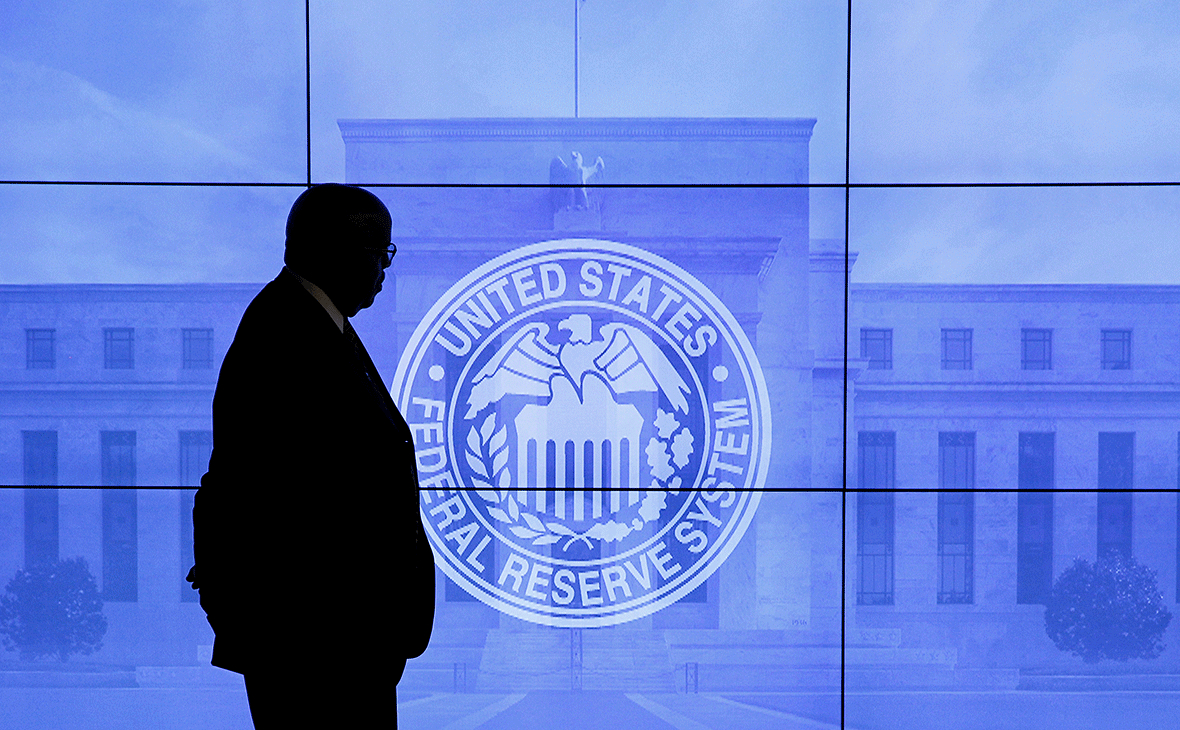 Support for the US economy

“We have agreed,” US President Joe Biden said on Thursday after negotiations between Democrats and Republicans on a bipartisan bill aimed at updating the infrastructure of the United States. However, the Republican leader in the Senate soon criticized the intention to supplement the $1.2-trillion plan with social spending on what Democrats call “human infrastructure”.

Biden and the leaders of the Democratic Party in Congress – House Speaker Nancy Pelosi and Senate Majority Leader Chuck Schumer-have long signaled their desire to link the infrastructure plan agreed by both parties with another bill that includes spending on home health care and child care.

The second measure can be passed through the Senate with the help of an emergency budget procedure of “reconciliation” without the votes of Republicans.

Biden said on Thursday that he expects both bills to move quickly-otherwise both may fail.

“I expect that in the coming months this summer, before the end of the fiscal year, we will vote on this (bipartisan) bill – the infrastructure bill – and also vote on a budget resolution,” the president said. – But if I receive only one (law) for signature, I will not sign it. This is a double package.”

It is expected that over eight years, $109 billion will be allocated for roads, bridges and major construction projects, $73 billion for energy infrastructure, $66 billion for passenger and freight railways, $65 billion for broadband Internet communications, $49 billion for public transport and $25 billion for airports, the White House said in a statement.

These costs are much smaller than Biden’s initial ambitions, which proposed to include school funding, climate change mitigation and support for parents and guardians in the plan, and they do not include his main promise – to make the US economy fairer by raising taxes for the rich and corporations.

Inflation expectations in the Russian Federation

The Russian Central Bank reported that the population’s inflation expectations increased in June 2021 to 11.9% from 11.3% in the previous month.

“The inflation expectations of the population for the year ahead have increased and returned to the April highs,” the Central Bank said in the comments on the results of the next survey of inFOM LLC.

High inflation, which exceeded 6.02% in annual terms by the end of May, led to the fact that the Central Bank raised the key rate for the third time in a row in June.

The Central Bank noted that the price expectations of enterprises for the next three months also continued to grow, remaining above the local highs of 2019-2020.

According to the Bank of Russia, the balance of inflationary risks is significantly shifted towards pro-inflationary ones.

“Inflationary pressure is exerted by stable factors associated with the continued increase in demand, outstripping the possibilities of expanding supply. This makes it easier for enterprises to transfer increased costs to prices, ” the Central Bank said.

Inflationary expectations that are at an elevated level create risks of secondary effects, but taking into account the current monetary policy, annual inflation will return to the target near 4% in the second half of 2022, the regulator said.

The price of gold fell to its lowest level in more than a week on Tuesday amid the strengthening of the dollar and expectations of the June report on the US labor market.

“Market participants do not want to build up new positions due to repeated unsuccessful attempts of gold to exceed the psychologically important level of $1,800, as well as due to the upcoming data on the labor market and inflation,” said Commerzbank (DE:CBKG) analyst Carsten Fritsch.

The report of the US Department of Labor will be published on Friday, and analysts expect that it will indicate the creation of 690.000 new jobs in June against 559,000 in May, as well as a decrease in unemployment to 5.7% from 5.8%.

The dollar index against a basket of six major currencies rose by 0.19% to 92.062 by 12:04 Moscow time. The strengthening of the dollar increases the value of gold for holders of other currencies.