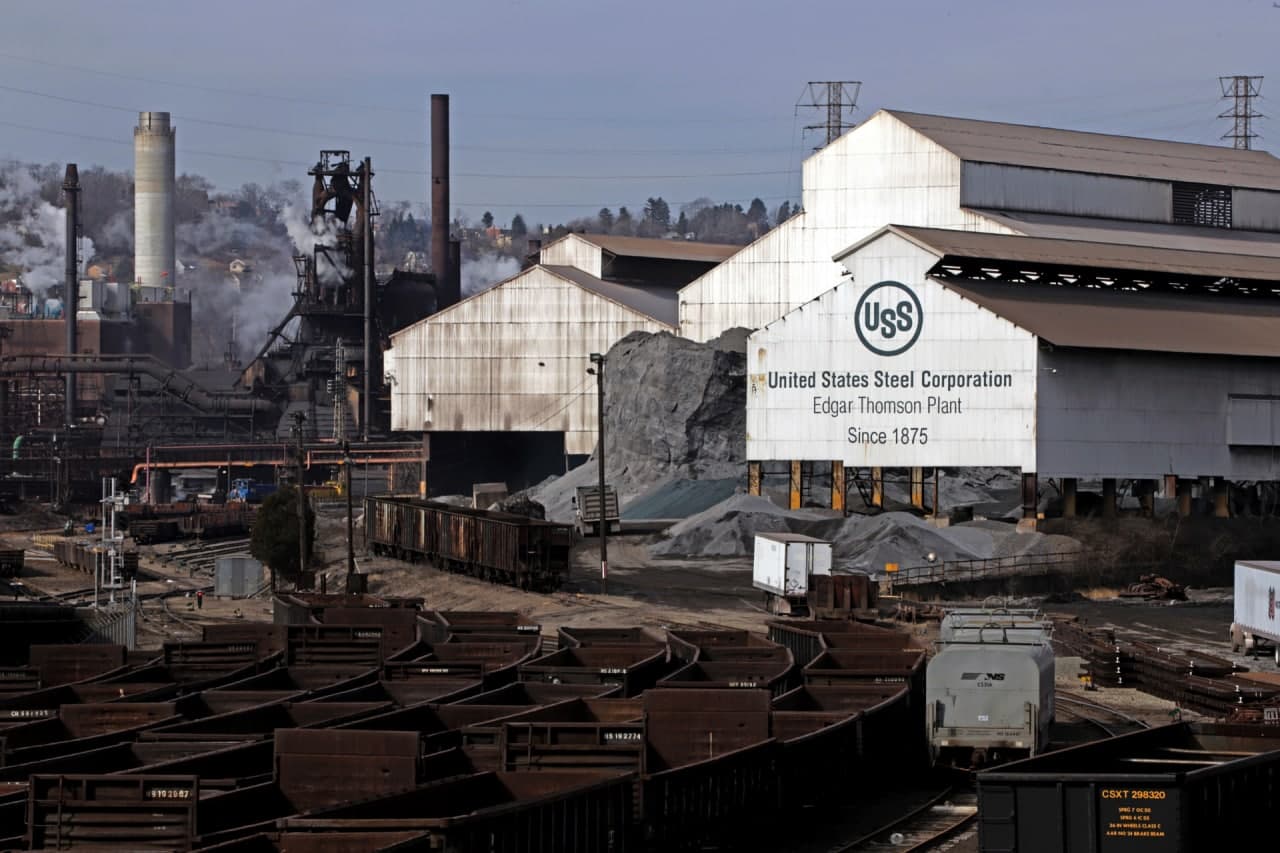 One of the campaign promises of the current US President Joe Biden was to raise taxes. As it turned out, tax rates will increase for both corporations and individuals. So, recently it became known that Joe Biden will present a plan to increase taxes for the wealthiest Americans, which includes the sharpest tax increase on investment income in history, sources familiar with the project said.

The White House wants to spend an additional $1 trillion on child protection, universal preschool education in the United States, and paid leave for workers.

The project proposes increasing the maximum income tax rate to 39.6% from 37%, sources said this week, and also nearly doubling the capital gains tax-also to 39.6% – for citizens earning over $1 million.

If passed by Congress, it would be the steepest tax increase on investment income since the 1920s. During the Second World War, this rate did not exceed 33.8%.

Republicans in the US Congress are unlikely to vote for such a project, and it is also unclear whether Democrats, who have a minimal margin in the House and Senate, will support it unanimously.

News of Biden’s attempt to radically overhaul the U.S. tax system sent Wall Street lower, with the S&P 500 index down nearly 1% during Thursday’s trading, showing its strongest sharp decline in more than a month.

“If (the bill) had a chance to pass (through Congress), we would have had a 2,000-point drop,” said Thomas Hayes of Great Hill Capital LLC.

Thus, the US president wants to increase social payments and other transfers for the population at the expense of tax revenues from wealthy Americans. In addition, an increase in capital gains tax may negatively affect investor activity in the future.

The White House last Thursday announced that President Joe Biden is promising to reduce U.S. greenhouse gas emissions by 50-52% by 2030. This goal is more than double the country’s previous commitments under the 2015 Paris Climate Agreement.

The Obama administration had intended to reduce emissions by 26-28% from 2005 levels by 2025, but the Trump administration pulled out of the Paris Agreement, ended all federal efforts to reduce domestic emissions, and repealed more than 100 environmental regulations on fossil fuel production. Thus, the United States is currently halfway to achieving the goal proclaimed by Barack Obama.

Biden will announce the new goal at the climate summit, which will be held in a virtual format on Thursday and Friday with the participation of world leaders, including Chinese President Xi Jinping and Russian President Vladimir Putin. The head of the White House intends to call on 40 world leaders for global cooperation to solve the climate crisis.

The UK and the European Union have previously pledged to reduce emissions by 68% and 55%, respectively, by 2030. China has pledged to peak emissions by 2030 and become carbon neutral by 2060.

Biden has already proposed a $2 trillion infrastructure spending package that would help shift from fossil fuels to clean energy, while promising to create green jobs. If passed, this law will be one of the main components of all federal efforts to reduce emissions.

It also intends to issue a capital markets climate disclosure order, a move that could change the approach to investment and the allocation of funds in the fossil fuel and renewable energy sectors.

The Federal Antimonopoly Service (FAS) of the Russian Federation has initiated three cases in the hot-rolled steel market against metallurgical companies. According to the agency, Severstal, Magnitogorsk Iron and Steel Works and Novolipetsk Steel maintained monopolistically high prices.

“Consideration in the framework of three different cases will avoid access of competing companies to each other’s commercial information and coordination of their positions and actions,” the FAS said in a statement. “If a violation is established, organizations may be subject to turnover penalties.”

“MMK operates within the framework of fair market competition, the current legislation and is not a monopolist in these markets. We are ready to provide the FAS with all the necessary documents confirming our commitment to compliance with the antimonopoly legislation,” an official representative of the company told Interfax. It has not yet been possible to obtain operational comments from Severstal and NLMK.

As reported, in early April, First Deputy Prime Minister Andrei Belousov held a meeting with representatives of interested departments, where the situation with pricing, including in the rolled metal market, was discussed. As a result of this meeting, the ministries were instructed to submit proposals on measures to respond to the price increase.

Last Friday, several sources in the steel industry told Interfax that the Ministry of Industry and Trade and the Ministry of Construction have developed proposals aimed at curbing the growth of steel prices in the Russian Federation, including a temporary restriction or ban on the export of metals, an increase in duties on the export of scrap, limiting transactions at a price below the market only for budget facilities, and canceling the return of VAT to exporters of low-grade steel products (iron ore, billets, rebars) and scrap. The creation of a stabilization fund for iron ore, rebar and other metal products, the creation of a system of exchange trading in metal and raw materials, and the establishment of access to the export market only for companies selling metal products on the exchange are also discussed. In addition, the issue of control over the pricing of metal producers by the FAS on the basis of setting the marginal margin for each processing is being discussed.

The Ministry of Industry and Trade said last week that it is working on possible scenarios for the development of the situation in the metal products market, but it does not offer any solutions for strict non-market regulation of prices for metal products.

The situation with prices in the Russian Federation was aggravated by Kazakhstan’s decision last year to limit the export of scrap by rail. The problem with the resumption of supplies was discussed at the level of the Intergovernmental Council of the Eurasian Economic Union (EAEU), Russia and Kazakhstan were invited to resolve the issue bilaterally. As a result, the receipt of Kazakhstan scrap began only in March and in a small volume (60 thousand tons for March, according to the Eurasian Economic Commission).