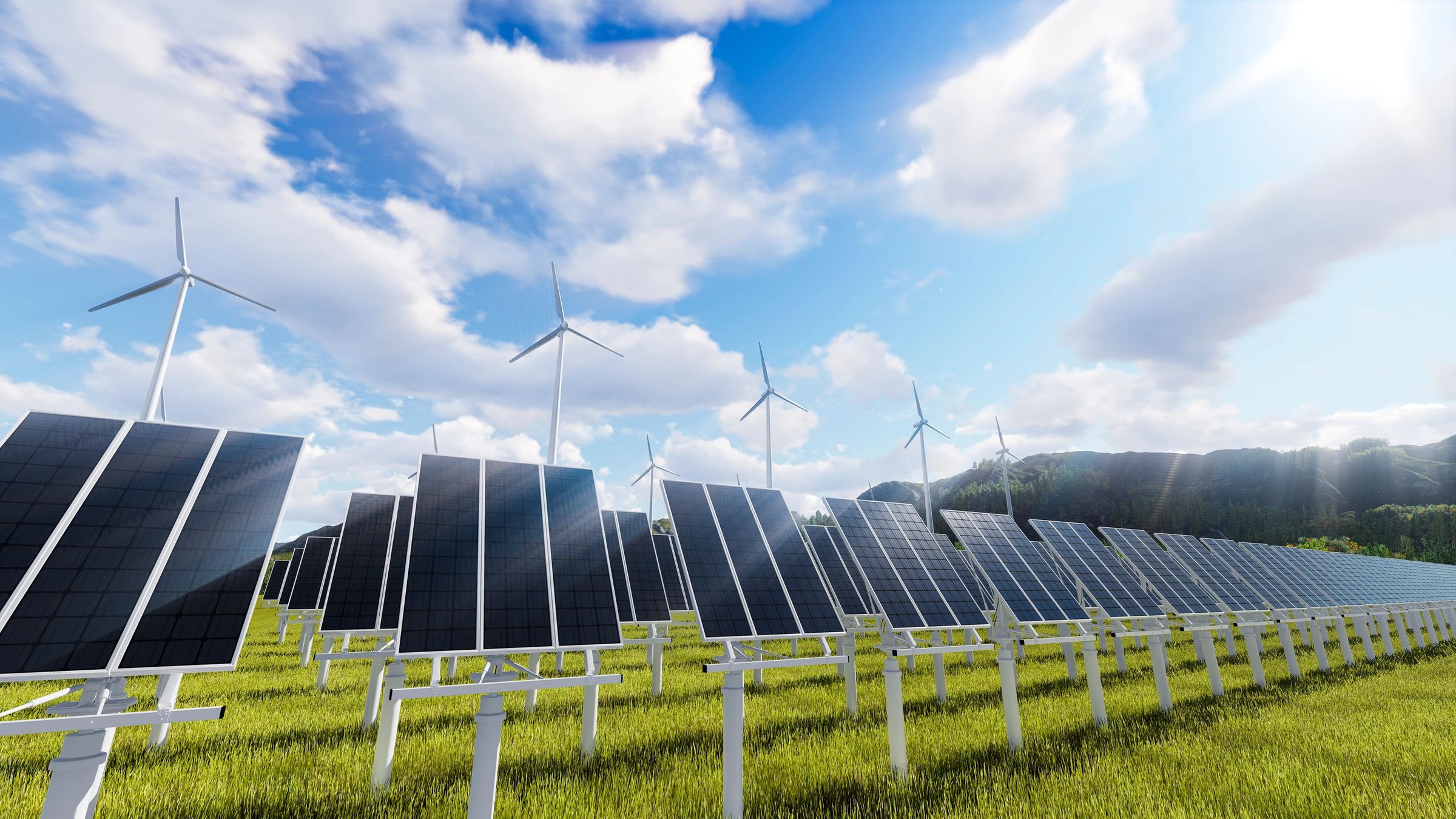 Increase of the key rate in the Russian Federation

The key rate is one of the main monetary policy instruments of central banks, which helps control the money supply. During periods of low inflation, central banks in developing countries usually lower the key rate to fill the markets with liquidity. So last week, the Bank of Russia, having decided to raise the key rate for the first time since the end of 2018 by 25 basis points (bp) – up to 4.50%, noted a shift in the balance of risks towards pro-inflationary risks and a decrease in disinflationary risks for the baseline scenario.

According to the regulator’s message, the effect of pro-inflationary factors may be longer and more pronounced in conditions of outstripping growth in consumer demand compared with the possibilities of expanding output. Also, their impact can be exacerbated by heightened inflationary expectations and related spillovers.

“Additional upward pressure on prices may continue to be caused by temporary difficulties in production and supply chains. press release of the Bank of Russia.

Short-term pro-inflationary risks are also associated with increased volatility in global markets, including under the influence of various geopolitical events, which may affect exchange rate and inflationary expectations. In the context of a faster than previously expected recovery of the world economy and, accordingly, the exhaustion of the need for an unprecedented stimulating policy in developed economies, the earlier start of normalization of monetary policy by the central banks of these countries is possible. This may become an additional factor in the growth of volatility in the global financial markets, the regulator points out.

Disinflationary risks for the baseline scenario have decreased, the Central Bank of the Russian Federation believes. Opening borders as restrictive measures are lifted could restore consumption of foreign services, as well as ease supply-side constraints on the labor market through an influx of foreign labor. The recovery in economic activity may be slowed down, in particular, by lower rates of vaccinations and the spread of new strains of the virus, as well as the related tightening of restrictive measures. The inflation dynamics may also be restrained by stable changes in the preferences and behavior of the population, including a possible increase in the propensity to save, the Bank of Russia notes.

Since the budgetary policy significantly affects the medium-term dynamics of inflation, the Bank of Russia, in particular, will take into account the impact on the forecast of possible decisions on investing the liquid part of the National Welfare Fund (NWF) above the threshold level of 7% of GDP.

Central banks often trade on the open market by buying and selling bonds. This, like controlling the key rate, is one of the ways to control the money supply. When the Central Bank wants to sell bonds, it saturates the economy with liquidity, which leads to an increase in inflation and vice versa. So the Bank of England plans to maintain the current rate of redemption of government bonds with the possibility of their subsequent slowdown, according to a press release from the Central Bank following the meeting. However, if market conditions deteriorate noticeably, the Bank of England is ready to increase the rate of asset repurchases, the regulator said in a statement.

The Bank of England noted that after the publication of the February economic forecast, global GDP growth rates were more confident than expected. In addition, new measures of budgetary support for the US economy should help to further improve forecasts.

As a result, and also thanks to positive news about vaccinations, the yield on long-term government bonds rose to levels similar to those observed shortly before the start of the pandemic, the regulator noted. This mainly reflects an increase in real profitability.

The Bank of England notes that the aggregate of financial conditions in the UK has generally remained unchanged since the February report was published.

Meanwhile, the country has seen a significant decline in COVID-19 incidence and hospitalizations, and coronavirus vaccinations are progressing at a rapid pace. The government has unveiled plans to lift quarantine restrictions, which suggest lifting them earlier than the Bank of England predicted in February. Plans to ease quarantine measures could lead to a larger increase in consumption in the second quarter compared to the February forecast.

In addition, the draft budget published in early March contains a number of important measures that were not taken into account in the February forecasts. The extension of the state aid program for the payment of salaries, in particular, may mean that the rise in unemployment in the short term will be less than expected in February. Then the Bank of England predicted a further increase in the unemployment rate over the next few quarters.

The British Central Bank noted that inflationary expectations remain low. Inflation in the UK in January accelerated to 0.7% on an annualized basis from 0.6% in December. The Bank of England, as in February, expects inflation to sharply accelerate to around the target level of 2% in the spring. This is due to the low base effect associated with the fall in oil prices in the spring of 2020.

As reported, the Bank of England at the end of the March meeting kept the base interest rate at 0.1%. The British Central Bank also decided to leave the volume of the asset repurchase program at 895 billion pounds, including the buyback of government bonds in the amount of 875 billion pounds.

The decisions were supported by all members of the committee. Analysts did not expect changes in the parameters of the monetary policy of the Bank of England.

Investments in “clean energy” over the past 10 years have been three times more profitable than investments in companies related to the extraction and processing of fossil fuels, according to a study by the Center for Climate Finance and Investment at Imperial College of Great Britain.

In all portfolios, renewables have generated significantly higher returns over the past decade. At the same time, annual volatility was lower than that of portfolios focused on fossil fuels in the global and advanced economies, and higher in China and developing countries.

However, the authors of the study state that, despite all the advantages, the total investment is still low.

The report concludes that governments, companies and the financial community have a role to play in creating the conditions, designing projects and providing the capital needed to expand investment in clean energy.

To this end, the International Energy Agency (in collaboration with the World Economic Forum and the World Bank) will prepare a special report in the coming months that will provide recommendations to accelerate the financing of the clean energy transition in emerging market and developing countries.