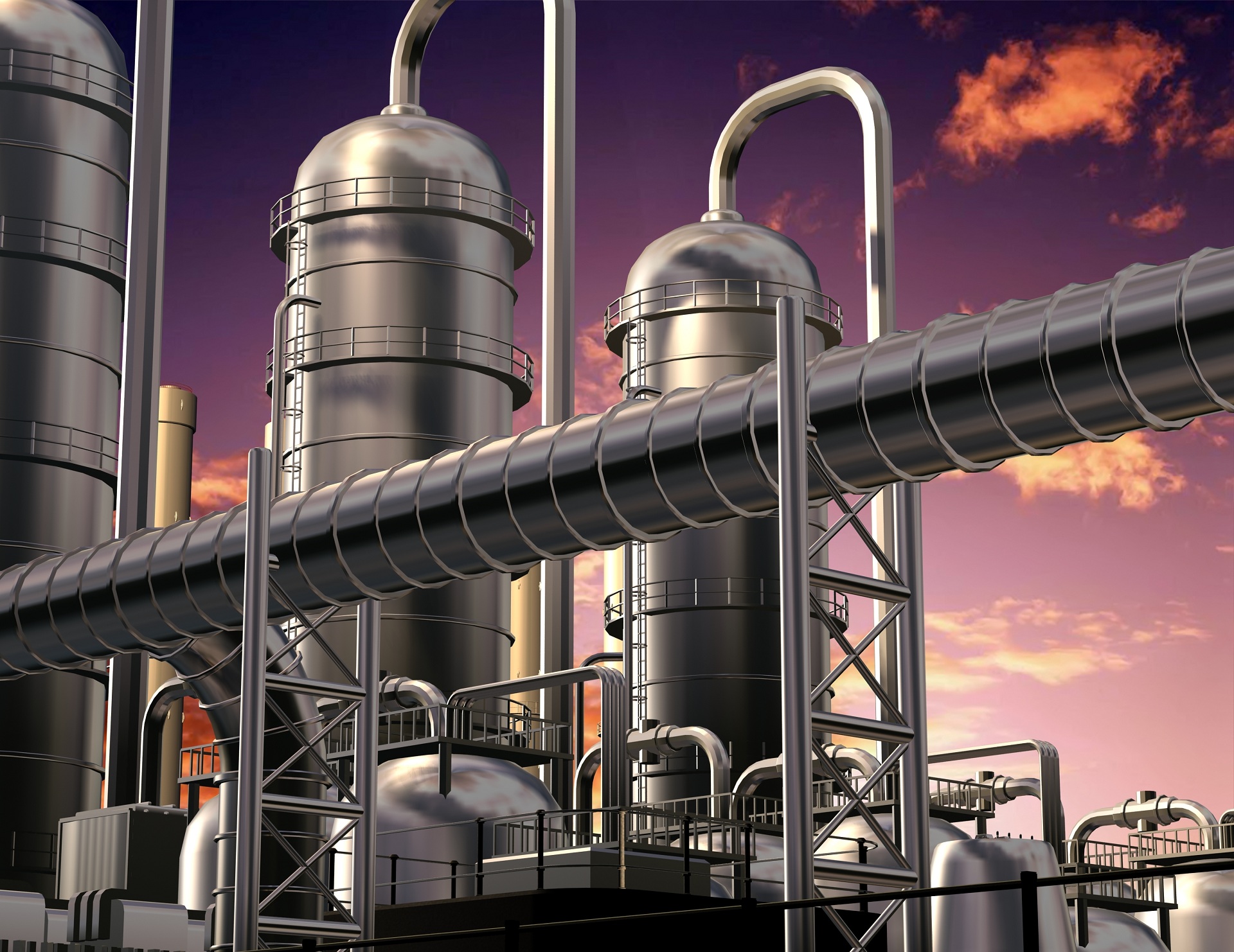 The Biden administration has proposed a new taxation model for multinational corporations, urging the world’s largest companies to pay taxes to national governments based on sales in each country as part of a global minimum tax deal.

In documents sent to 135 countries negotiating international taxation at the OECD (Organization for Economic Cooperation and Development), the US Treasury outlined a plan to levy taxes from major multinational companies, including large US technology corporations, writes the Financial Times.

The plan aims to accelerate negotiations in the OECD, which includes the most developed countries, in order to create a more stable international tax system that will stop the practice of tax evasion and redistribution of profits by many multinational corporations. The innovation could affect about 100 of the largest companies, which will have to pay more taxes in those countries where they have users.

The White House has called for a roughly $ 2.5 trillion increase in US corporate taxes over the next 15 years to pay off more than $ 2 trillion in investments in infrastructure, clean energy and manufacturing.

Now the OECD, which has long debated the topic of improving taxation, is discussing two recent US initiatives: a new tax regime for the largest multinationals and a global minimum corporate tax rate of 21%.

An agreement with the OECD would allow the Joe Biden administration to raise corporate taxes for US companies without fearing that companies will be able to evade taxes in other jurisdictions, since there will be a global minimum tax rate everywhere.

OECD countries benefit from the plan as well, as they will be able to levy taxes on large technology groups in the United States and other multinational corporations that operate in their jurisdictions but pay a small corporate tax.

Online trading in the pandemic

Consumers around the world spent $ 900 billion more on online shopping in 2020 compared to the previous two-year trend, according to the Mastercard Economics Institute.

For almost all retailers, online sales have skyrocketed, with e-commerce generating about $ 1 in every $ 5 spent on retail worldwide.

In an interview with CNBC Worldwide Exchange, Mastercard chief economist Bricklin Dwyer said 20% to 30% of the $ 900 billion increase would continue in 2021 and the next few years.

Once the pandemic is over, the importance of online sales will depend on the retail sector and the merchant’s business model.

For clothing, for example, shoppers may prefer to return to regular stores. Clothing stores, restaurants, and sporting goods and toy stores saw the largest initial spike in sales during the pandemic, but retained only 10% to 20% of that peak.

In certain categories of retail, such as electronics, online shopping already accounted for a larger share of total sales, so there was less room for growth.

Prior to the pandemic, e-commerce accounted for 55% – 60% and 40% – 50% of total sales in electronics stores and department stores, according to Mastercard. These two sectors are expected to maintain between 20% and 30% of their peak values.

Forecast of demand for liquid hydrocarbons

The EIA expects global oil reserves to fall 1.8 million bpd in the first half of 2021. “The projected increase in global oil supplies will contribute to a largely balanced market in the second half of 2021. However, the outlook is heavily influenced by future production decisions by OPEC +, the response of US shale oil production to oil prices and the rate of growth in oil demand “, – writes EIA.

In the second half of 2021, the EIA expects global oil markets to become more balanced, with global inventories forecast to decline by an average of 0.2 million bpd. “Between the second and third quarters of 2021, our forecast for global liquid fuels production will increase by 3.2 million bpd. Of this increase, 1.9 million bpd will come from OPEC. Additional growth in supply is projected from Brazil, Canada and the United States. We we forecast that global oil demand growth between the second and third quarters will amount to 1.9 million bpd, “- notes EIA.

Due to a moderate decline in global reserves, EIA expects upward price pressure on oil to ease. “The outlook for higher oil prices reflects tougher markets in the second quarter as a result of a slower-than-forecast easing of Saudi Arabia’s voluntary production cuts. years will be lower than previously expected.