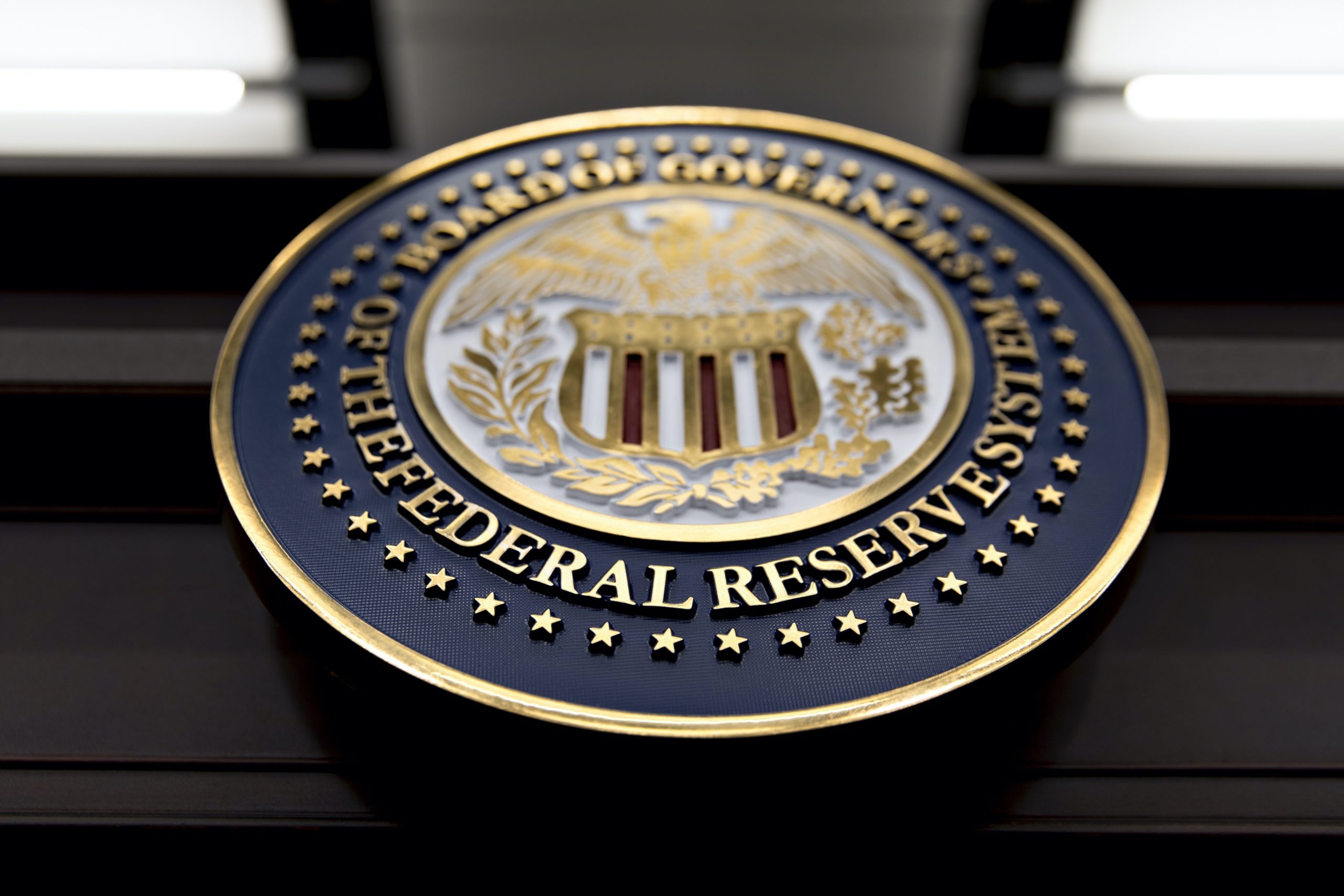 On Wednesday last week, the S&P 500 futures were again near the level of 4180 p. – that is, at the level of the maximum reached a few weeks earlier in the week. Investors can not make a decision-as usual: it is a pity to sell, it is scary to buy. The same picture is observed in the whole world: the vast majority of markets that day moves back and forth at a very low speed, within the margin of error.

Everything is tied to two signals: late in the evening in Moscow, US President Joe Biden gave a more specific story, where he is going to spend $1.8 trillion from the “infrastructure package”. Also, following the two – day meeting of the Committee on Open Market Operations (FOMC), the head of the Federal Reserve, Jerome Powell, is scheduled to deliver a speech-he will announce the regulator’s updated vision of the economic situation.

“Everyone is waiting for a hint of a reduction in quantitative easing to start actively selling – this is the main idea, a strong movement can begin with this. But this is not expected yet – “says Yaroslav Kabakov, Deputy General Director of Finam. – A little more on the results of Powell’s speech, the market can still grow – 4200 p. loom before us. But active growth should not be expected, and any negative news will be played back.”

Everything is fine in Russia. For the third week in a row, inflation has remained at 0.2% – that is, roughly, 10.4% year-on-year. A group of MEPs has proposed another devastating idea to disconnect Russia from everything at once, from SWIFT to the accounts of oligarchs close to the Kremlin placed in Europe. Even if such a resolution is adopted, it will still remain only a recommendation. However, the Russian Foreign Ministry seems to accept this as a reality-and its reaction was mixed. Foreign Minister Sergei Lavrov only “reassured the public” by saying that Russia already has a base for an analog of the international interbank system for transmitting information and making payments SWIFT-however, calling on the government and the Central Bank to ensure the reliability of this base. Andrey Krutskikh, whose position sounds like “special representative of the President of Russia on international cooperation in the field of information security, director of the Department of international information security of the Ministry of Foreign Affairs”, spoke more strongly: he called those who want to disconnect Russia from SWIFT “kamikaze”, recalled that in recent years Russia has strengthened its defense capability, spoke about our “strength, power and response” and that “our armored train is on a siding”. In general, he behaved exactly in the way that the authors of the resolution propose to protect Europe from.

However, for now, we also continue the sideways movement. India has seen a 20 percent decline in demand due to the pandemic, while the U.S. continues to see a slight increase in crude oil inventories. However, Goldman Sachs promises that the price of oil will reach $80 per barrel as demand recovers. In addition, distillate stocks in the United States last week fell almost three times against the forecast. So Brent futures finally joined the commodity rally and began to catch up, rising from $65.5 to $67.

The US economy is likely to have a very successful year, but there is no need to scale back the large-scale stimulus measures of the US Federal Reserve System (FRS), according to the chairman of the Federal Reserve Bank (FRB) of New York, John Williams.

“The economy now has room for rapid growth,” Williams said in an online speech on Monday. “Given the favorable financial conditions, strong fiscal support and widespread vaccination, I expect that the pace of economic growth this year will be the fastest that we have seen since the early 1980s,” The Wall Street Journal quoted him as saying.

However, this does not mean that the Fed needs to change tactics, says Williams. “We are still far from achieving our goals of maximum employment and price stability, “he said, stressing that” the data and conditions that we see now are clearly not enough to change the course of monetary policy ” of the US Central Bank.

According to Williams, the measures taken by the Fed were very effective for the economy. “Our policies, along with vaccination and fiscal support, have played an important role in driving the economy forward in a sustainable way,” he said.

Williams expects US GDP to grow by 7% in 2021. Inflation, in his opinion, will rise “slightly above” the Fed’s 2 percent target this year due to higher energy prices and the low comparable base of last year, but this will not last long. By 2022, inflation will slow to 2% on the back of renewed economic activity in the United States and other countries of the world and the satisfaction of pent-up demand, he predicts.

“It is important not to overreact to this price volatility due to the exceptional circumstances of the pandemic, and instead focus on the underlying trends of inflation,” Williams said.

US President Joe Biden’s plans to raise taxes on US corporations could end a forty-year global drop in corporate tax rates.

Governments around the world are desperate to get extra money to rebuild their pandemic-hit economies, and predictably are turning their eyes to corporate taxes that have been falling for decades.

To fund a multi-trillion dollar infrastructure investment plan, Biden wants to raise the U.S. corporate tax rate to 28% from 21% and reduce loopholes that companies can use to lower their taxes.

There is no guarantee that Congress will approve 28%, and such a rate would be much higher than the current average for the Organization for Economic Cooperation and Development (OECD) member countries, which is 21%.

Yet Biden’s proposed rate is well below the 46% that American companies were supposed to pay in the 1980s, before Reagan and Thatcher’s free-market coup launched an international competition for the lowest corporate tax rate.

The United States will not be alone: Britain is planning the first corporate tax increase since 1974, which will see large, profitable companies pay 25% instead of 19% from 2023.

Meanwhile, 140 countries are negotiating in the OECD to agree a global minimum corporate tax rate by mid-year to stop multinational corporations from registering profits in tax havens such as Ireland, where the corporate tax rate is 12.5%.

The Biden administration has proposed setting the minimum rate at 21%, which has resonated with major European countries such as France and Germany, although this is well above the 12.5% discussed up to this point.