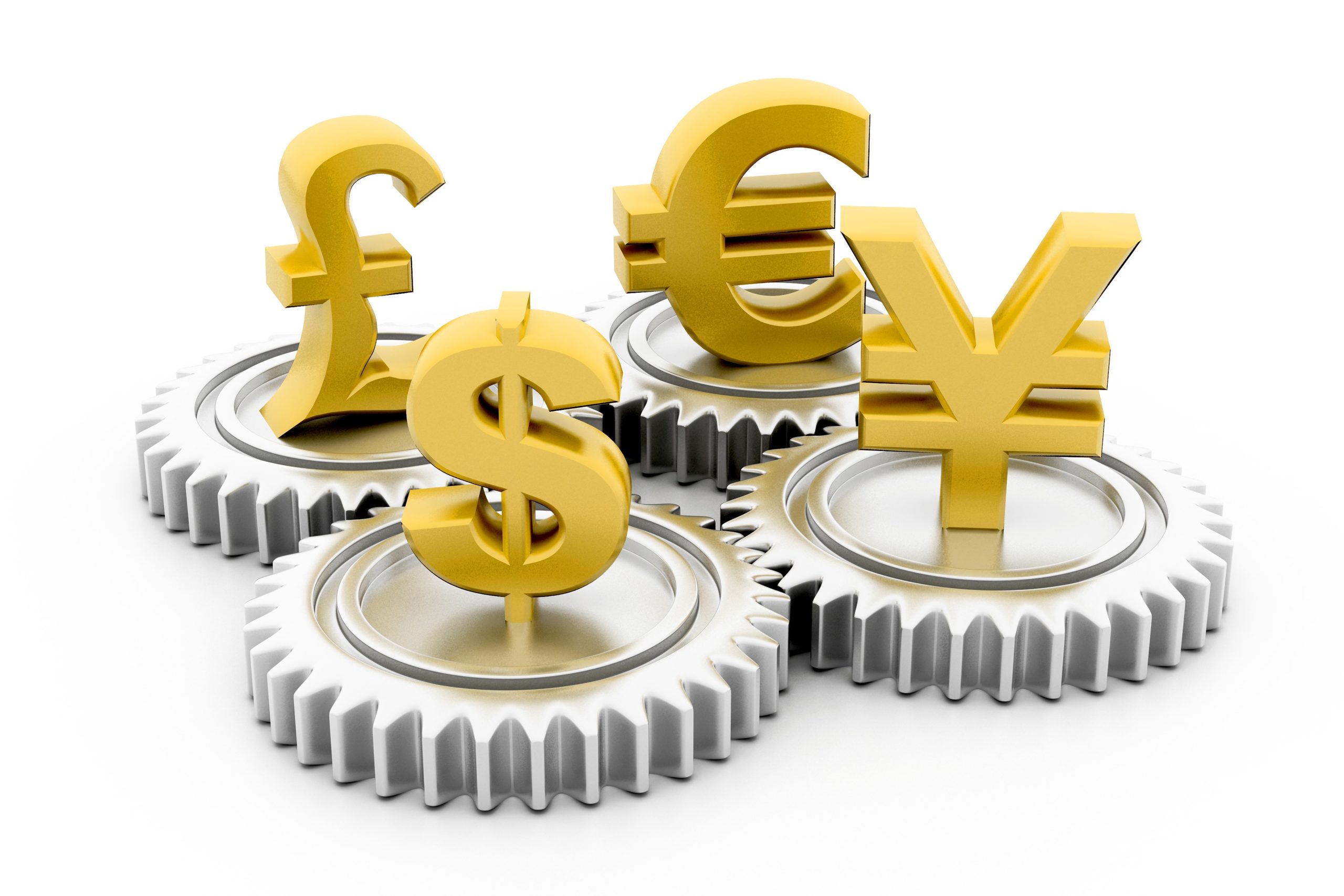 The global economy is on track for its fastest growth in more than half a century this year, but country differences may prevent it from reaching pre-pandemic heights any time soon.

In contrast to the aftermath of the 2008 financial crisis, the recovery looks very uneven, in part because vaccine adoption and financial support vary across countries, Bloomberg writes.

The economies of the United States and China are set for a rapid recovery, even as the Chinese government begins to reduce economic aid. They are far behind most emerging economies and the euro area, where France and Italy have expanded restrictions due to the third wave of the pandemic.

“Although the overall outlook has improved across the board,… vaccines are not yet available to everyone and not everywhere. Too many people continue to face job losses and rising poverty. Too many countries are falling behind, ” IMF Managing Director Kristalina Georgieva said last week.

As a result, it may take years for the rest of the world to join the US and China and fully recover from the pandemic. According to the IMF, by 2024, global production will still be 3% lower than predicted before the pandemic, with countries that depend on tourism and services most affected,according to the IMF.

Overall, for 2021, Bloomberg Economics forecasts growth of 6.9%, the fastest rate since the 1960s. The main threat is still the coronavirus, so the pace of vaccination will be decisive for the economies.

Another problem is the continued growth of long-term interest rates in the United States against the background of new injections of money into the economy and rising inflation. This can lead to a flow of funds from emerging markets and higher borrowing costs, which is dangerous for debt-laden emerging markets.

Some countries, including Russia, Turkey and Brazil, are already starting to raise interest rates, either because of accelerating inflation or to prevent capital outflows. In contrast, the Fed and the European Central Bank have said that they do not intend to do this until the situation stabilizes, including in the labor market.

What is dangerous about the growth of the dollar

At the beginning of the second quarter, investors from developing countries, just recovering from losses last month, are waiting for a new “headache” caused by higher US treasury yields and a stronger dollar, writes Bloomberg.

Stronger-than-expected US employment data prompted traders to start betting on an earlier interest rate hike by the Federal Reserve. This means that rising bond yields-risk-free investments in the world’s largest economy-could pull even more money out of emerging markets.

According to EPFR Global, demand for emerging-market assets declined in March, while cash flows to equity funds fell to less than one-third of the level seen in February, and there was an outflow from bond funds altogether.

The inflow of capital into Russian assets is still maintained. In the last week of the first quarter, funds focused on Russia raised $180 million. However, this is only 5% of the funds received in the markets of developing countries, Freedom Finance notes. The broker attributes this to an acceleration in inflation to 5.7% in March. The Russian ruble was the worst performing emerging market currency last week amid concerns about US sanctions.

Emerging-market currencies and bonds generally showed declines in the first quarter, while the dollar edged closer to its strongest level since November.

Due to the global shortage of semiconductors, the White House will hold a meeting on April 12 with representatives of the industry, the automotive industry and national security experts.

The shortage has hit the U.S. auto industry particularly hard, with many manufacturers suspending production due to a lack of chips used in cars and trucks.

Ford Motor said this week that its F-150 production lines in Dearborn, Mich., and Kansas City will be temporarily closed next week due to a shortage of chips. Earlier, General Motors and Tesla announced the suspension of production.

Representatives of Samsung Electronics and GlobalFoundries will also attend the meeting, according to Bloomberg, citing people familiar with the plans.

The COVID-19 pandemic has contributed to a surge in demand for computers, home appliances and networking equipment, as millions of people have started working and studying at home.

On the eve of Taiwan Semiconductor said that within three years it will invest $100 billion in the development of production facilities.

The company’s announcement comes just days after Intel Corporation announced the construction of 2 new plants for $20 billion, and Samsung announced an investment of $116 billion in capacity expansion.

Analysts predict that the shortage of semiconductors may last for several years. On Wednesday, the Biden administration announced that it wants to spend $50 billion to fix problems with the supply of semiconductors and $174 billion to support the introduction of electric cars.

Shares of chip manufacturers showed a friendly growth on Thursday, Taiwan Semiconductor rose the most: its securities added 5.51%.

In addition to the jump in inflation in Turkey amid the dismissal of the head of the Central Bank, China also recorded a rise in the producer price index in March to the highest level in more than two years, raising concerns about the possibility of “exporting inflation” around the world.

Morgan Stanley supports the view of a “bearish” trend in emerging market currencies, explaining that the slow pace of vaccine distribution in many of these countries threatens to slow down the growth of their economies. And Citigroup expects rising U.S. treasury yields and the strength of the dollar to put further pressure on this asset class.