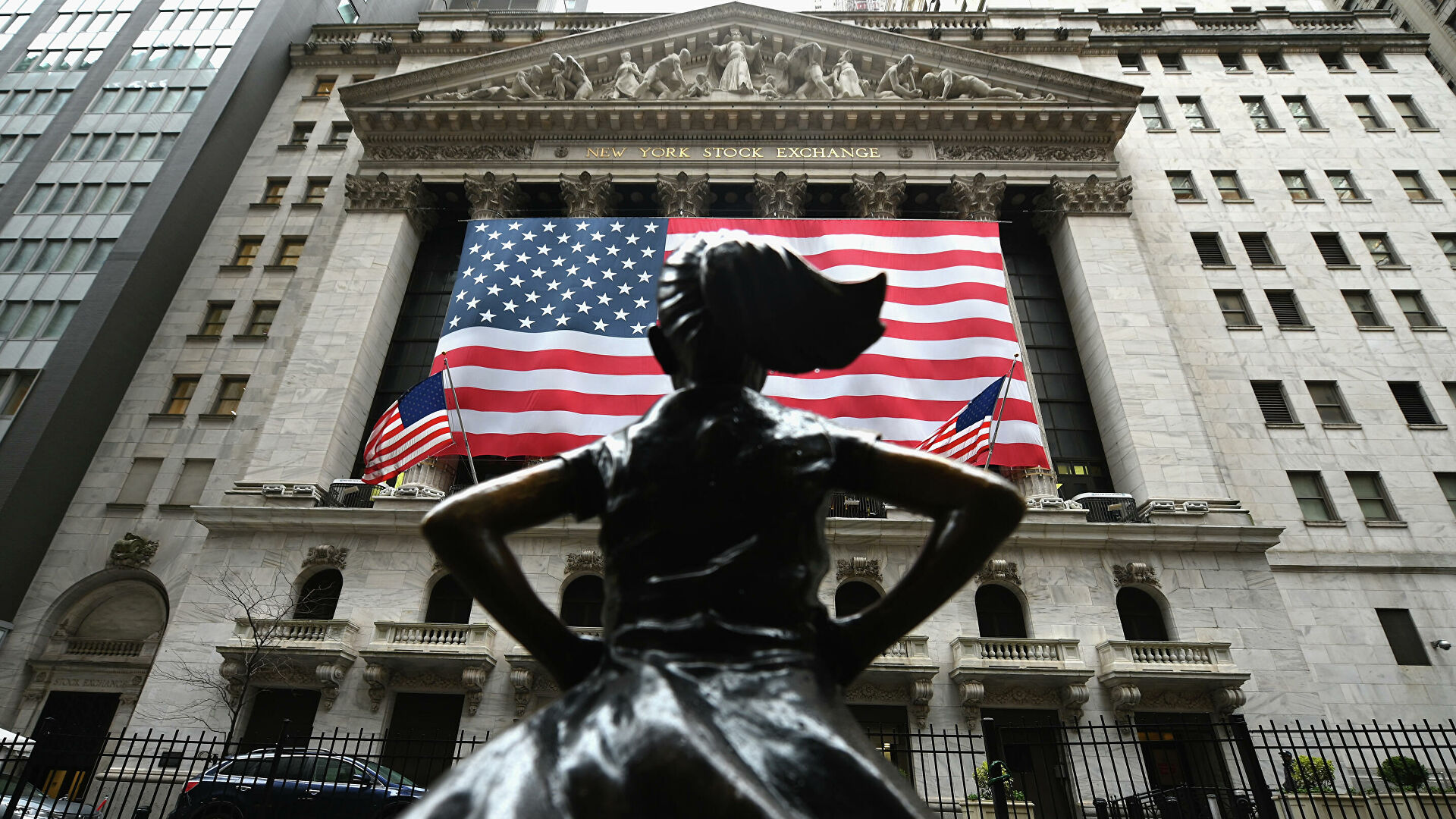 Discussion of a new stimulus package in the US.

Recently, more and more analysts and investors have been following the new draft of incentives for the population that the Democrats have announced. However, the US Senate last Wednesday did not begin to consider a new package of measures to support the economy in a pandemic due to changes that require a recalculation of its cost, US Today reports.

According to an assistant to one of the Democratic senators, referred to by the publication, the upper house of the US Congress planned to hold a procedural vote on Wednesday to begin discussions on the bill. However, the Senate is still waiting for the Congressional Budget Office and the Joint Committee on Taxation to provide their estimate of the cost of the new version of the bill.

Initially, the volume of the package proposed by US President Joe Biden was $ 1.9 trillion.

Earlier, the Democrats and the US President reached an agreement to tighten the requirements for direct payments to Americans in the amount of $ 1,400 per person. According to the new agreements, residents of the country whose income exceeds $ 80,000 a year will not be able to receive assistance. In the previous version of the bill, which was passed by the House of Representatives last week, this threshold was $ 100,000 per year.

The bill may also be excluded from the provision on increasing the minimum wage to $ 15 per hour. At the same time, the size of the unemployment benefit supplements was kept at the level of $ 400 per week.

The final stage is the Senate vote on the amendments, which may drag on for several days due to opposition from the Republicans.

So far, the postponement of consideration of the new stimulus package does not threaten its adoption until March 14, when the deadline for payments of the unemployment benefits premiums expires. However, if the Senate makes significant changes to the bill that would be unacceptable to House Democrats, Congress would have to convene a conciliation committee, further delaying the bill’s passage.

The number of operating oil and gas rigs in the world in February increased for the fourth month in a row and peaked since April 2020. On average, 1270 installations were operating in the world last month against 1183 in January. At the same time, the February level is 855 less than the indicator for the same month last year.

Baker Hughes has been publishing data on operating rigs since 1944. At first, the company collected information only in the United States and Canada, since 1975 – around the world. Since June 2019, the company has included in its calculations the number of drilling rigs in Ukraine, while the aggregate data for Europe for previous periods has not been recalculated in this regard.

The average monthly number of operating oil and gas rigs in the world in 2020 fell to a minimum since the beginning of calculations and amounted to 1,352. The decrease was noted for the second year in a row.

Thus, it can be argued that the supply of oil will gradually increase. This, possibly, will lead to a drop in prices for it.

From March 5 to April 6, the Ministry of Finance of the Russian Federation will direct 148.1 billion rubles for the purchase of foreign currency within the framework of the budgetary rule, the department reported.

The Ministry of Finance returned to buying foreign currency after a period of selling since April last year in January. For three months, the March volume is the maximum (from February 5 to March 4, purchases amounted to 45.6 billion rubles, from January 15 to February 4 – 106.3 billion rubles). However, due to the difference in the number of working days, the daily volume of purchases in March – early April will be slightly less than in January – 6.7 billion rubles against 7.1 billion rubles. Compared to the February figure of 2.4 billion rubles a day, daily purchases will grow 2.8 times.

The Ministry of Finance began selling currency under the budgetary rule on April 7, 2020 due to a serious drop in oil prices as a result of reduced demand due to the coronavirus, as well as Russia’s refusal in March to join the new OPEC + agreement and Saudi Arabia’s response to increase production. giving customers discounts. First, the Bank of Russia began proactive sale of foreign currency on March 10, and then regular sales from the NWF began.

Thus, this policy may slightly weaken the rate of the domestic currency. However, this will help to replenish the foreign exchange reserves of the Russian Federation.