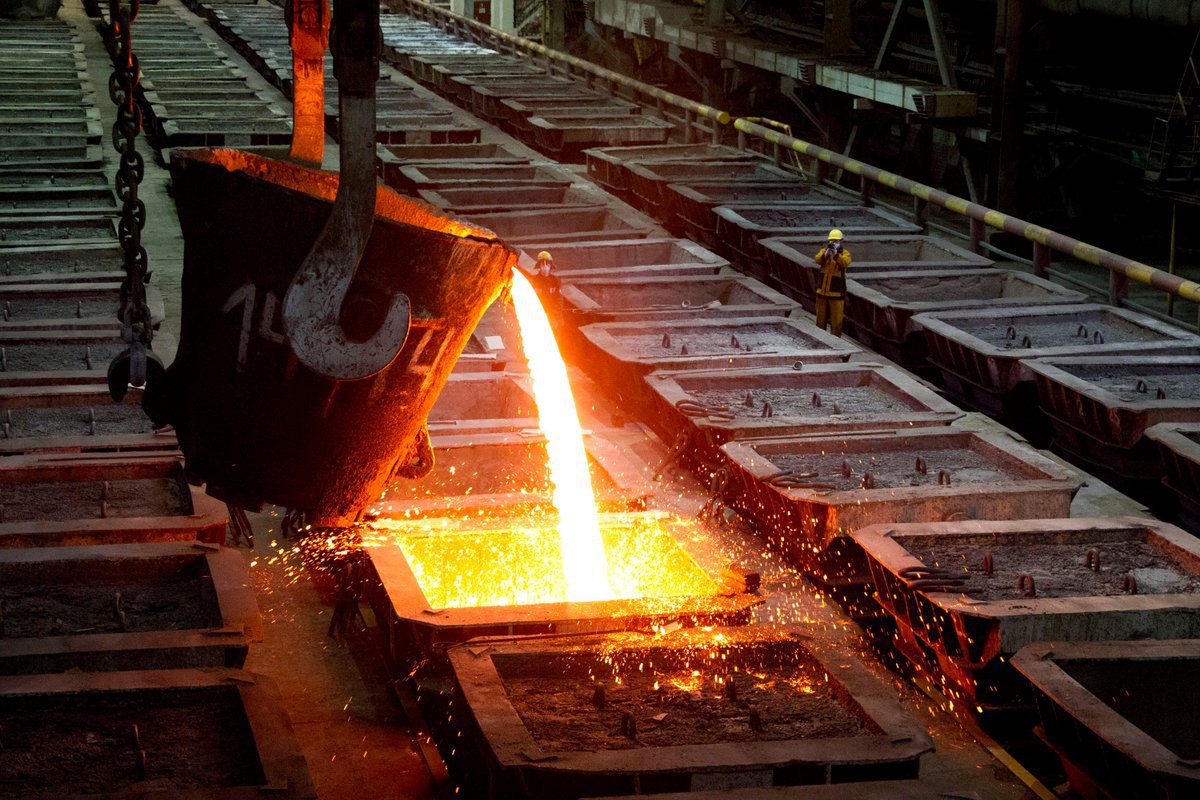 After the end of the Brexit procedure, the UK and the EU nevertheless came to some agreements. However, according to many analysts, the UK does not intend to adhere to most of the agreements it has entered into within the EU. So on Monday it became known that the Bank of England may abandon the EU concessions on investment by banks in information technology. The European Banking Authority (EBA) at the end of last year made a decision, as a result of which banks will be able to account for software costs as an investment in fixed assets. Thus, if a bank spends € 100 million on a new trading system, some of these costs may be reflected as loss-absorbing capital.

However, the Bank’s Prudential Compliance Office noted that there was “no compelling evidence that program assets can effectively absorb losses.” She also expressed concern that the new rules “could undermine the safety and soundness” of British banks.

“It is highly unlikely that when the bank runs into difficulties, these investments will have realizable value,” said an FT source familiar with the regulator’s position. Banks lobbied for the rule, he said, stating that “they need the freedom to invest in information technology, defend against fintechs, and compete with big tech companies and American banks.” “This convinced European politicians, but not us,” the source added.


The Bank of England’s proposal will tighten rules for British banks and may limit the amount of funds they pay in dividends. Payments to shareholders are already significantly limited by regulators to ensure that banks have sufficient capital to cover loan losses and continue lending amid the pandemic.

Last year, the EBA estimated that a change in regulation would increase the capital of EU banks by about 20 billion euros, which corresponds to about 30 basis points in CET1.

At the same time, the capital of the five largest British banks could grow by 3.6 billion euros. Thus, Lloyds Banking Group (LON: LLOY) Plc will lose more than £ 1 billion as a result of the PRA offer, followed by Standard Chartered (LON: STAN) Plc and Barclays Plc (LON: BARC).

Smaller banks including Virgin Money, Metro Bank and Close Brothers will also be hit hard by the move given their recent investments in large IT projects, said Autonomous analyst Christopher Kant. Virgin’s capital would increase by £ 100 million thanks to the EU rule change.

Russia and the United States intend to solve climate problems

At the moment, relations between the United States and Russia are quite tense. But even with a number of disagreements, countries are willing to cooperate on some critical issues. Thus, on the initiative of the American side, on February 13, Russian Foreign Minister Sergei Lavrov had a telephone conversation with the US President’s Special Envoy for Climate Issues John Kerry, the Russian Foreign Ministry reported. “During the conversation, issues related to the implementation of the Paris Climate Agreement were touched upon,” the message says.

It notes that “Lavrov welcomed the intention of the new US Administration to return to this key multilateral agreement, which provides a reliable international legal basis for a long-term climate settlement.” “It was emphasized that Russia, as one of the leaders of this process, is open for an honest and mutually respectful dialogue in the field of reducing greenhouse gas emissions and ensuring the universal nature of the climate regime under the auspices of the United Nations Framework Convention on Climate Change (UNFCCC),” the Russian Foreign Ministry said.

In his message it is noted that Lavrov and Kerry “agreed to establish contacts between the competent structures of Russia and the United States in connection with the upcoming series of important events in preparation for the 26th session of the Conference of the Parties to the UNFCCC in Glasgow.” “In general, both sides stressed the need to establish the broadest possible international cooperation on this issue, taking into account environmental, economic, social and political factors, as well as the interests of all countries without exception,” the statement said.

Biggest contraction of the British economy in 300 years

Currently, 8% of the demand for refined nickel is accounted for by battery manufacturers, but this figure may reach 32% by 2040, CRU predicts. The steel market, which accounts for two-thirds of nickel consumption, is also expected to remain strong throughout 2021, which will also support demand for this non-ferrous metal.

Cobalt prices on the London Metal Exchange rose by a two-year high, to about $ 45.7 thousand per tonne, also on the back of demand from electric vehicle manufacturers.

Morgan Stanley analysts predict that global sales of electric cars will soar 50% or more in 2021, while sales of internal combustion cars will grow by only 2-5%.

The expected recovery of the global economy after the crisis caused by the COVID-19 pandemic is driving up the cost of other non-ferrous metals. In particular, the March copper contracts on the Comex rose in price on Thursday by 0.1% – to $ 3.78 per pound. This is the highest level since February 2013, according to FactSet.

“The strong copper demand comes from countries like China and is also linked to the expected infrastructure spending in the US. China’s copper stocks are close to a decade low,” said John Caruso, senior asset manager at RJO Futures.

The copper market “is focused on supply cuts and undying hopes for a US stimulus package,” analysts at Zaner Metals say. In their view, “The significant upward movement in prices this week suggests that copper is now signaling an improvement in global economic conditions in the near future,” according to MarketWatch.