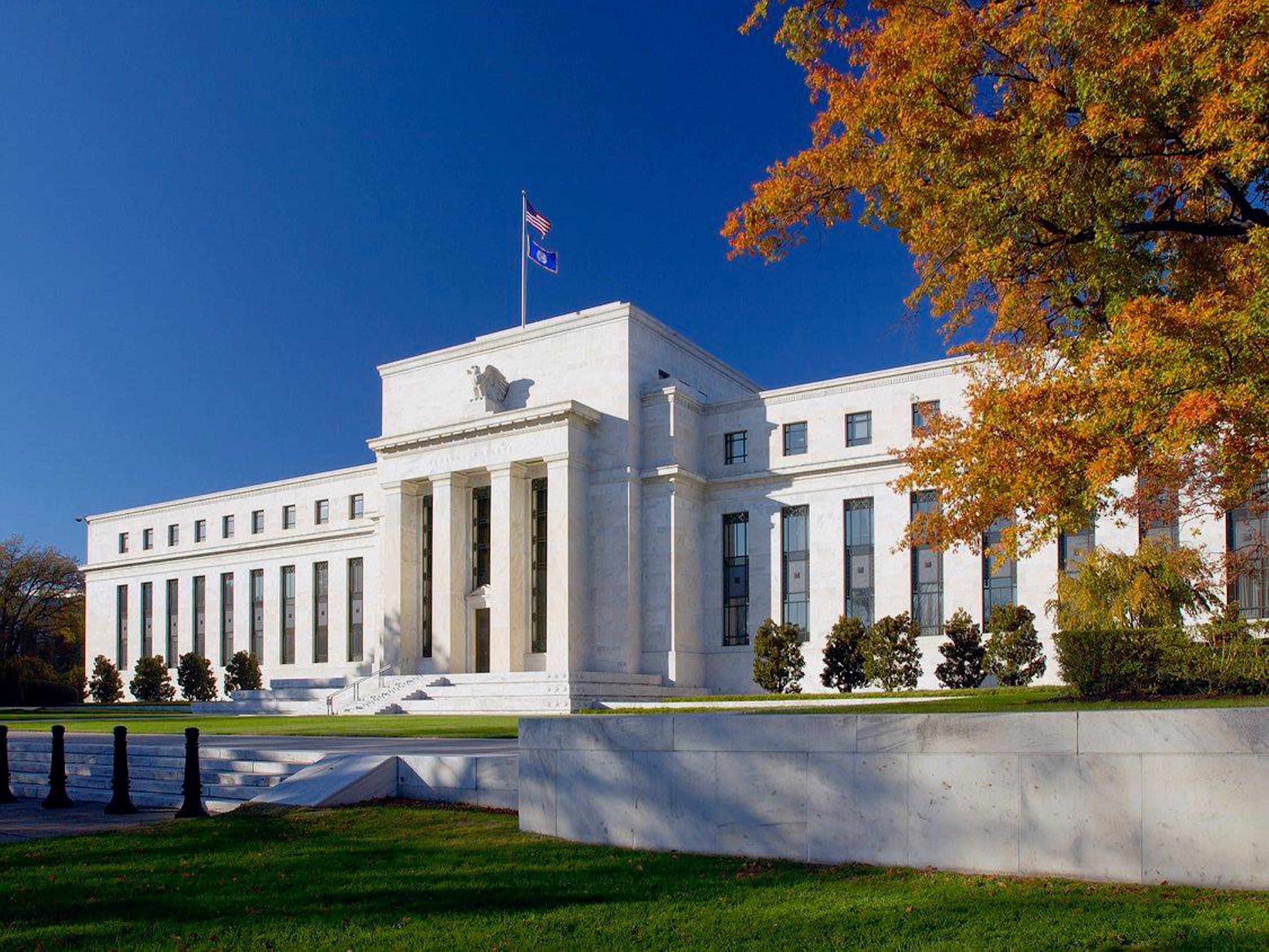 The US House of Representatives has approved a stimulus package

The House of Representatives of the US Congress approved a package of measures to support the economy in the amount of $ 1.9 trillion, proposed earlier by President Joe Biden.

The plan includes, inter alia, increasing and extending the duration of federal unemployment benefits, direct payments to Americans in the amount of $ 1,400 per person, the allocation of $ 350 billion to states and local governments, and funding for vaccination programs.

The bill, approved by the lower house of the US Congress, will be sent to the Senate, which is likely to make its own changes, writes The Wall Street Journal. Following this, the House of Representatives will have to re-approve the package of measures, already in amended form, before sending it to the president for signature.

Biden’s proposed plan includes an increase in the minimum wage from $ 7.25 to $ 15 per hour, and the House of Representatives kept that clause in the bill it approved. However, there is no chance that it will be approved by the Senate, writes Bloomberg.

Democrats are keen to pass the new stimulus package by March 14, as some types of federal unemployment assistance programs expire on that day.

Since the start of the COVID-19 pandemic, Congress has already approved several packages of measures to support the economy, and the new plan, according to Democrats, will help the country return to normal.

“The bill is timed to meet the challenges, and we believe it will ultimately enable us to tackle the terrible crisis we are facing,” said Democratic Congressman John Yarmouth, who chairs the House Budget Committee.

Republicans are mostly opposed to the bill, considering it overly large, as well as irrational, given the fact that the US economy is already recovering from the crisis caused by the coronavirus pandemic.

Biden urged the Senate not to delay the approval of the bill, saying that “there is no time to waste.”

“If we act quickly, decisively and on a large scale, we can ultimately cope with the virus and get our economy moving again,” Biden said. “The people in this country have suffered too much, for too long. We need to alleviate this suffering.”

The Fed will not change policy until its employment and inflation targets are met.

The US economic recovery remains “uneven and far from complete,” and it will take “some time” for the Federal Reserve to consider changing the policy it has adopted to help the country return to full employment, Fed Chairman Jerome Powell said on Tuesday.

Cuts in interest rates by the US central bank and the purchase of $ 120 billion in monthly government bonds “have significantly eased financial conditions and are providing significant support to the economy,” Powell said during a speech before the Senate Banking Committee.

“The economy is far from our employment and inflation targets, and it will probably take some time to make significant further progress,” Powell was quoted as saying by Reuters, noting that achieving these targets is a milestone that needs to be overcome for the Fed to begin discussing the expediency of reducing support to the economy.

Powell noted that while the health situation is improving and “ongoing vaccinations offer hope for a return to more normal conditions later this year … the dynamics of the economy continues to be highly dependent on the spread of the virus and measures taken to control its spread “.

The Senate Banking Committee hearing is one of the Fed’s mandatory twice a year speeches and the first since Democrats took power in the White House and took control of both houses of Congress.

The growing likelihood that Congress will pass President Joe Biden’s $ 1.9 trillion stimulus plan raises concerns about a possible spike in inflation and overheating in stock markets. But as Reuters notes, Powell’s message to lawmakers probably won’t be new: Don’t let the gas go.

Even with 1.5 million people vaccinated a day in the U.S. and the number of coronavirus cases falling, Powell and his Fed colleagues are focusing on cutting nearly 10 million jobs from last year.

Fed officials have already pledged to maintain low interest rates and use other monetary policy instruments to accelerate the labor market recovery. Two weeks ago, Powell pushed for “whole-of-society commitment” to that goal to nudge lawmakers into adopting Biden’s stimulus plan.

The scale of the stimulus on offer, following about $ 4 trillion in federal bailouts and massive purchases of Fed bonds last year, has worried inflation hawks and drew criticism that the US central bank has fueled unwarranted increases in stock and other asset prices.

But the Fed’s position is unanimous in this regard: they do not think inflation is a risk, and they see the recent rise in stock prices, for example, as a sign of market confidence in the economic recovery after the pandemic, and not as artificial growth fueled by cheap money.

Powell’s statement helped to reduce losses in the US stock market, which opened on Tuesday with a strong fall in major indices.

It’s no secret that manufacturers of “old-fashioned” cars also want to develop an affordable electric car. Thus, more and more carmakers are prioritizing electric vehicles. For example, Swedish carmaker Volvo Cars plans to produce only electric vehicles by 2030 in an effort to take the lead in this fast-growing market. By this time, the company intends to gradually withdraw from the global model range all vehicles with an internal combustion engine, including hybrids, according to a press release.

The move to all-electric vehicles is part of Volvo’s climate plan, which aims to consistently reduce the carbon footprint throughout the vehicle’s life cycle. It is also based on the expectation that demand for electric vehicles will grow due to the rapid expansion of the infrastructure of affordable high-quality charging stations, as well as changes in legislation.

The company also announced that in the near future it plans to launch a completely new family of electric vehicles, which will be available for purchase only online.

The goal of a full transition to electric vehicles by 2030 is driven by strong demand for them in recent years and the belief that the market for cars with internal combustion engines is shrinking.

“To remain successful, we must demonstrate growth in profits. Therefore, instead of investing in a shrinking business, we prefer to invest in the future – in electricity and online,” said CEO Håkan Samuelsson.

Last year Volvo Cars began selling the first all-electric vehicle, the XC40 Recharge. The second representative of this series will be presented on Tuesday.

By 2025, it is planned that 50% of Volvo Cars’ global sales will be electric vehicles, the rest will be hybrids.

The Swedish company has been operating since 1927 and now sells cars in about 100 countries. The automaker employs about 40 thousand employees. China’s Zhejiang Geely Holding bought Volvo Cars in 2010.

The global sales of the Swedish company in 2020 amounted to 661,713 thousand vehicles, a decrease of 6.2%. In 2019, the company recorded a record high for the sixth consecutive year.