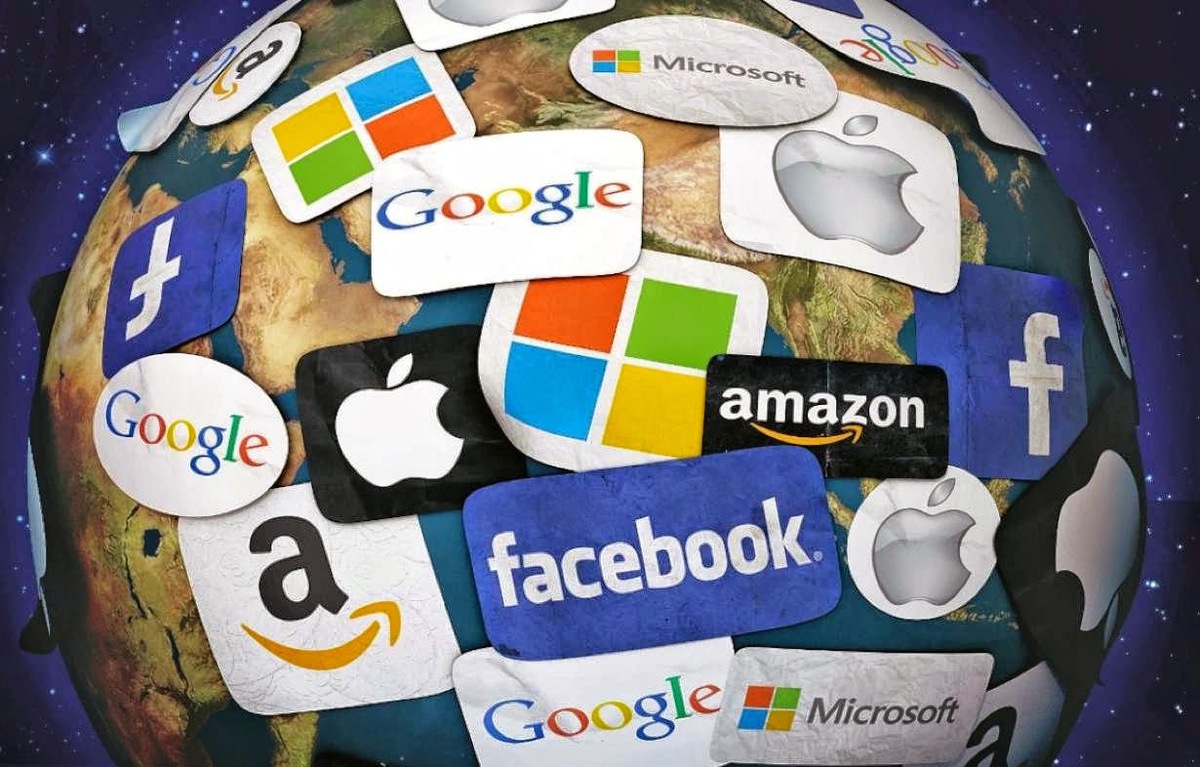 Macro overview of the current week.

The future of bitcoin in the USA

Bitcoin is undoubtedly the most widely used cryptocurrency in the world at the moment. Recently it became known that the oldest bank in New York will deal with operations with this cryptocurrency. However, only 5% of US CFOs who took part in a survey by research firm Gartner in February 2021 indicated that they plan to use Bitcoin as a corporate asset this year.

Despite the continuing rise in popularity of cryptocurrency, a study in which 77 top executives of companies, including 50 CFOs, took part, showed that 84% of respondents did not even plan to hold Bitcoin as a company asset.

“It would be extremely difficult to minimize the impact of the kind of price fluctuations that cryptocurrency has been demonstrating over the past five years,” he said.

Volatility is a major concern for respondents, but they also noted factors such as risk aversion, slow adoption of cryptocurrency as an accepted form of payment, regulatory concerns, and lack of expertise in the cryptocurrency market.

“There are a lot of unresolved issues when it comes to using bitcoin as a company asset,” Bent said.

That being said, 71% of those surveyed reported that one of the main things they would like to know is the question of what to do with Bitcoin. 68% said they want more information about cryptocurrency from regulators and better understand the risks associated with its use.

Return of the United States to the Paris Climate Agreement.

Not much time has passed since the inauguration of the new president. However, the United States is already rebuilding the vector of foreign policy that was once established by Donald Trump. So on February 19, the United States officially completed the process of returning to the Paris Climate Agreement, Western media reported.

Previous US President Donald Trump announced the withdrawal of the United States from the Paris Climate Agreement in 2017, prompting criticism from the international community. The Paris Agreement obliged the United States to reduce greenhouse gas emissions by 26-28% by 2025 compared to 2005 levels. Trump considered the agreement unprofitable for the United States: in his assessment, it imposed much harsher restrictions on his country than on others, in particular on China.

After his inauguration, however, new US President Joe Biden signed a decree that set in motion a process for the United States to return to the Paris Climate Agreement.

The Paris Climate Agreement entered into force on November 4, 2016, following its ratification by 55 parties to the United Nations Framework Convention on Climate Change, which account for over 55% of global greenhouse gas emissions. Russia ratified the agreement in 2019.

It’s no secret that most tech giants are taking advantage of their dominant market position. Both consumers and suppliers suffer from this. So Congressional Democrats are talking with the White House on ways to tackle big tech companies, including the ability to hold social media accountable for their role in spreading calls from Trump supporters to march on the Capitol, and addressing the abuse of market power against competitors.

According to Reuters, the issue of the possibility of repealing Article 230 of the Law on Decency in Communications, which exempts social networks from legal liability for content posted by users, was discussed.

Surprisingly unanimously, both the former and the current presidents of the United States wanted to abolish this norm. Joe Biden called for this while still a presidential candidate.

Many lawmakers in recent years have called for regulations that could limit the dominance of IT giants such as Facebook, Twitter, Alphabet, Amazon and Apple.

Conversations between lawmakers and Biden’s aides represent the first sign that the White House has become actively involved in considering how to deal with big technology.

Democratic Party spokesman Tom Malinowski, a member of the House Homeland Security Committee, said he has begun talks with the White House on how to hold major social media accounts accountable for spreading calls to violence.

However, the law developed by Malinovsky proposes amendments to Article 230, but does not cancel it. Democratic Senator Ron Wyden is also in favor of correcting the article, rather than repealing it, which was previously pushed by Republicans after Twitter blocked Trump’s account in January.

Some experts believe that this could also mean an extension of the Justice Department’s October lawsuit against Google. Last October, the ministry sued Google, charging the company with $ 1 trillion of monopoly in search and advertising and abuse of dominance against competitors. As the antitrust campaign continued in December, the FTC sued Facebook, claiming the social network used a buy-or-bury strategy to hurt rivals.

Scott Wallsten, president of the think tank at the Institute for Technological Policy in Washington, believes that the White House will not rush and will try to “develop a more thoughtful position” on further tactics against the Internet giants, and “this will take time.”