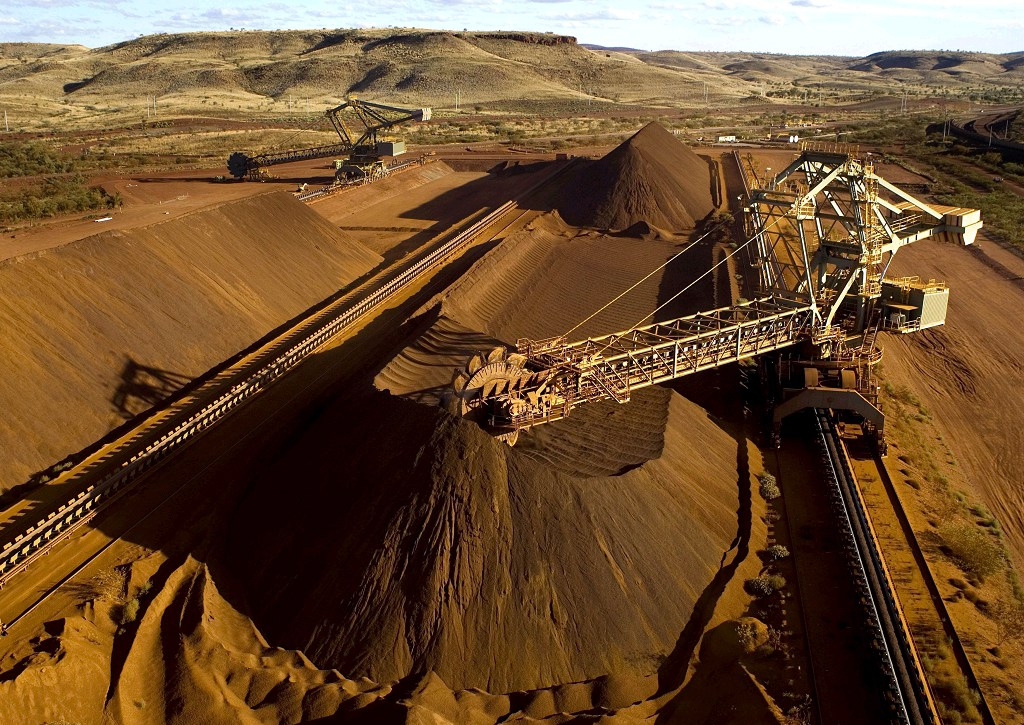 For most investors, credit ratings from the world’s leading agencies are one of the main indicators of market attractiveness. Thus, the international rating agency Fitch has affirmed the long-term issuer default ratings (IDR) of the Russian Federation in foreign and national currencies at “BBB”. The rating outlook is “stable”, the agency said in a press release.

“Russia’s BBB ratings reflect the reliability and consistency of its policies, a strong external balance sheet (with a net creditor position of 46% of GDP and the highest liquidity ratio in the BBB rating category) and strong public finances, including low public debt-to-GDP ratio among comparable countries. Among the negative rating factors are low GDP growth potential, weak governance in comparison with comparable issuers, high dependence on the commodity sector and geopolitical risks, “the agency’s experts note.

According to Fitch estimates, the Russian economy contracted 3.1% in 2020, with an average GDP decline of 6.9% among the ‘BBB’ countries.

“Quarantine measures in the Russian Federation were much less ambitious than in many countries, and significant fiscal incentives, a positive contribution from net trade, as well as the fact that the volume of services in the country is relatively small, helped to mitigate the negative consequences of a sharp drop in domestic demand. and the reduction in oil production under the OPEC + agreement (which worsened the dynamics of GDP by about 1 percentage point, “the press release says.

In 2021, Russian GDP will increase by 3%, Fitch analysts predict, noting that the second wave of COVID-19 is affecting economic activity at the beginning of this year.

Fitch analysts note some progress in terms of economic reform in Russia. At the same time, they do not see the prospects for serious reforms in the field of property rights protection, in the judicial system, as well as the elimination of other legal restrictions on investment in the private sector, which negatively affect growth rates, since there is no political support for this agenda.

“As noted by Fitch Ratings, a balanced budgetary policy, combined with inflation targeting and a floating exchange rate regime carried out by the Bank of Russia, ensured Russia’s high resilience in the face of external shocks. agency of the credit rating of our country upward, “he said.

“The strong commitment to fiscal consolidation, which was reflected in the budget plan for 2021-2023, supports Fitch’s forecast that the RF state budget deficit will decrease by 2.3 percentage points in 2021-2022,” the press said. agency release.

The budget deficit will be reduced to 3.1% of GDP in 2021 thanks to the economic recovery and the rollback of anti-crisis measures, experts predict Fitch. They expect the deficit to contract faster in 2022 and fall to 1.5% of GDP, thanks to the rise in the average oil price to $ 50 per barrel.

Agency experts emphasize that the risk of sanctions against Russia remains high and has a negative impact on the sovereign rating. They do not, however, expect immediate US sanctions, believing that the administration of new US President Joe Biden will take time to craft policies that are more progressive and coordinated internationally.

What will happen to emerging markets?

The markets of developing countries have always attracted investors with higher growth rates compared to most developed countries. However, many experts say that this will not always be the case. For example, Morgan Stanley believes that after a sharp rise to record highs in January, emerging market stocks may have already peaked this year.

Bank analysts have named eight reasons why the MSCI Emerging Markets Index will not grow further.

The warning came after the MSCI Emerging Markets Index rose 10% in January to a record high. The growth came amid optimism over the start of vaccinations, further stimulus to the US economy, coupled with soft Fed policy.

Strategists from Goldman Sachs, UBS Global Wealth Management and Wells Fargo Investment Institute added their votes to the optimist chorus last month, even as technical indicators started signaling stock overheating. The MSCI has dropped about 2% since its peak on January 25, cutting its year-to-date gain to 7%. At 12:25 p.m. last Wednesday in London, the rate rose 0.5%.

Among the reasons that may lead to a decline in emerging markets, analysts at Morgan Stanley named a decline in copper prices, a decrease in the budget balances of the G4 countries (Brazil, Germany, India and Japan), reflation (stimulating the economy by increasing the money supply), and a decrease in liquidity in China, stabilization of the US dollar.

Analysts also note that earnings forecasts for index companies for 2021 and 2022 show “early signs of slowing growth” after sustained growth since the second quarter of last year.

In addition, in their view, the “euphoric” inflow of funds into Asian funds has been in line with market peaks in the past.

Morgan Stanley strategists are also paying attention to the signal from the South Korean stock, which apparently reached its peak in January. Previously, their peaks often preceded peaks of absolute growth in emerging market equities.

2020 has been an exciting year for Russian mining companies. Most of them showed outstanding growth, which was mainly driven by higher commodity prices. However, JPMorgan analysts downgraded their EMEA mining guidelines to neutral from above market. For the most part, this is due to expectations of further profit fixation and the sale of securities of representatives of this industry.

European metal mining and manufacturing companies have seen outstanding share price gains, up 150% since March 2020. As a result, the sector was ranked top in the MSCI Europe Index. This industry was supported by large-scale economic support measures taken by the PRC authorities, and by the easing of monetary policy in different countries. China is the world’s largest consumer of metals.

JPMorgan retained its “above market” rating for the world’s two largest mining companies, BHP and Rio Tinto. At the same time, the ratings of Anglo American and Boliden were downgraded to “neutral”, First Quantum – to “below market”. As a result, quotations of these companies’ shares ended yesterday’s trading in London with a decline: BHP – by 0.6%, Rio Tinto – by 1%, Anglo American – by 2.5%, Glencore – by 1.2%, Polymetal International – by 0 ,one%. The shares of the Swedish Boliden lost 0.5%.

In addition, the sharp fall in gold prices caused shares of the industry to decline, including Fresnillo (-4.8%) and Hochschild Mining.