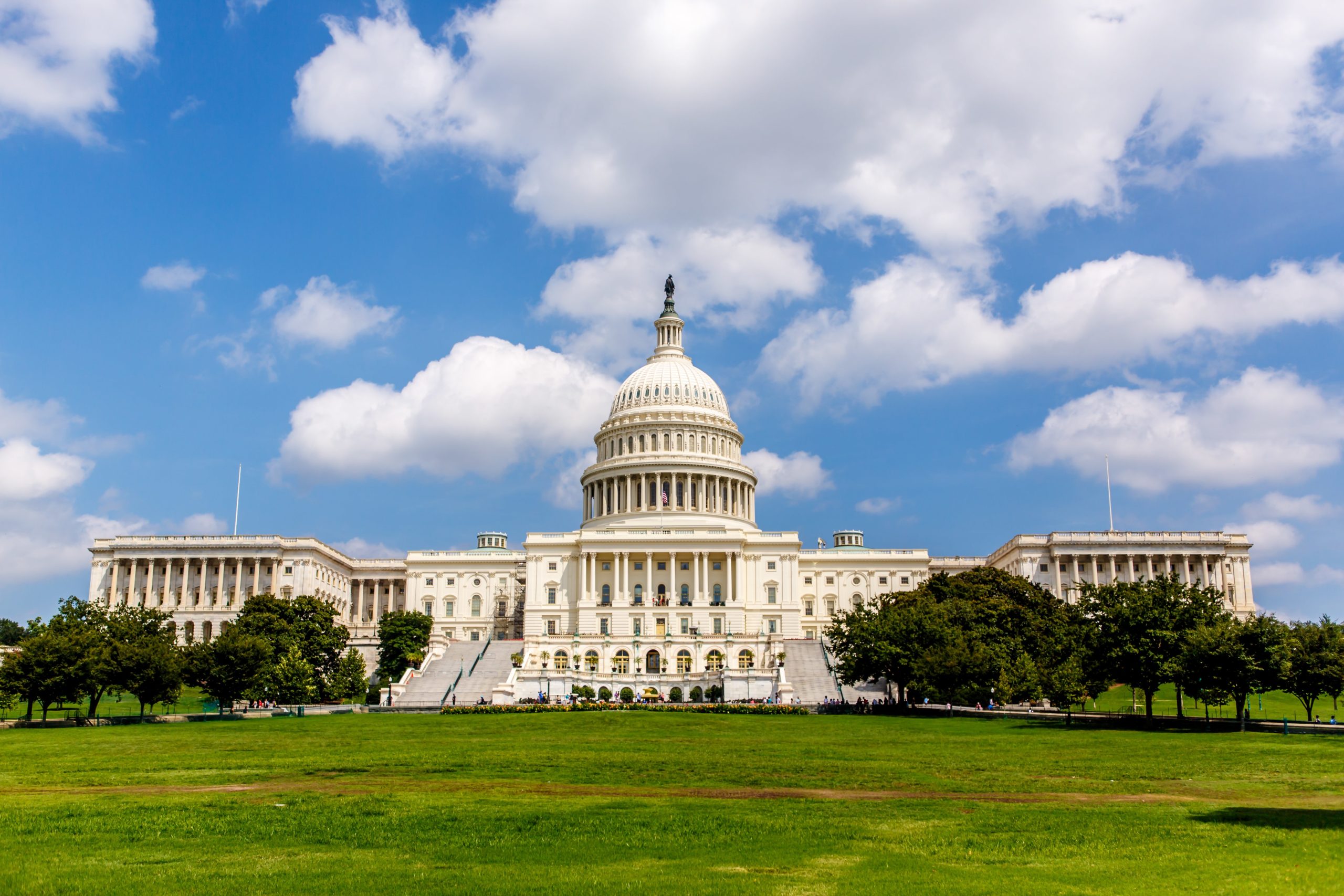 The Norway Foundation has sold off oil assets.

Norway is one of the leading countries in oil production. However, according to some analysts, this could hold the country back from necessary reforms. It seems that the management of the state pension fund also understands this. Thus, the state pension fund of Norway sold the entire block of shares of companies that work in the field of oil exploration and production. The value of the oil portfolio in 2019 was about $ 6 billion, and it was completely sold out by the end of last year, Trond Grande, deputy head of Norges Bank Investment Management (NBIM), told Bloomberg.

NBIM is a division of the Norwegian central bank and is responsible for fund management. The move completes a multi-year process of the sovereign wealth fund’s exit from the industry that has shaped the Norwegian economy for much of the last half century, the agency said. At the end of 2020, the fund received the second largest income in more than twenty years – its value increased by 1.07 trillion Norwegian kroner ($ 123 billion), or 10.9%. However, investments in the oil and gas industry brought a loss of almost $ 10 billion.

The Oil Fund continues to hold shares in integrated oil companies, in particular Royal Dutch Shell Plc. At the end of last year, the value of the fund was 10.914 trillion kroons. Investments in shares accounted for 72.8% of the investment portfolio, in bonds – 24.7%, in real estate – 2.5%. The Norwegian State Pension Fund was established in 1990. He currently owns about 1.5% of all shares in the world, he owns stakes in more than 9.2 thousand companies from 74 countries. The largest shares in the portfolio are held by Apple, Microsoft, Alphabet, Nestle and Amazon.com.

It’s no secret that tech giants are enjoying dominant market positions bypassing the laws of many countries. So, yesterday it became known about another indulgence for the company – the EU anti-monopoly regulator said that the European court made a mistake, canceling its order to Apple to pay 13 billion euros in tax arrears in Ireland, writes Reuters.

The European Commission has filed an application to overturn last year’s verdict with the Luxembourg-based European Union court, accusing the EU general jurisdiction court of a violation of the procedure. The EC argued that Ireland provided Apple with illegal tax breaks between 2003 and 2014, which resulted in significant tax cuts for the company.

According to the European Commission, “the selective approach of the Irish authorities has ensured that Apple’s effective income tax rate has been reduced from 1% of profit in Europe in 2003 to 0.005% in 2014.” The court, however, found that the EU’s executive authorities did not comply with the legal standard and did not prove that Apple had an unfair tax advantage. In a statement published in the Official Journal of the EU, the Commission emphasizes “the court’s failure to properly consider the structure and content of the decision …”.

Apple itself said that the decision of the court of general jurisdiction proves that it has always complied with Irish laws, and the question was more about where it should pay taxes, not amounts. The European Commission requires Apple to pay Ireland 13 billion euros in income tax plus interest for 10 years. The total amount, including interest, could be about 19 billion euros.

Incentives in the USA

Incentives were the main fuel for stock markets during the pandemic. There was some uncertainty in the markets yesterday about the incentives promised by President Joe Biden. As ten moderate Republican senators on Sunday called on US President Joe Biden to significantly scale back a massive $ 1.9 trillion bailout plan to garner bipartisan support. In response, Biden invited Republican lawmakers to the White House for talks, White House spokeswoman Jen Psaki said.

At the same time, the Democrat President continues to seek the adoption of large-scale incentive measures in full. “With the virus posing a serious threat to the country and the economic conditions being dire for so many people, urgent action is needed and the scale of what needs to be done is great,” Psaki said in a statement. Biden spoke with Republican Senator Susan Collins on Sunday, Psaki said, and asked her and her associates to come to the White House for a “full exchange.” However, after meeting with Republican senators at the White House on Monday, President Joe Biden appears determined to continue pushing for approval of his $ 1.9 trillion economic bailout plan, even if he doesn’t get Republican backing.
Although the White House called Biden’s meeting with 10 Republicans productive, who are urging him to limit the size of stimulus, the president told Senators that their plan is not ambitious enough. Biden said during the meeting “that he will not slow down the preparation of urgent anti-crisis measures and will not agree to a plan that is out of date,” said White House spokeswoman Jen Psaki. Republicans attending the meeting are proposing a $ 618 billion plan.