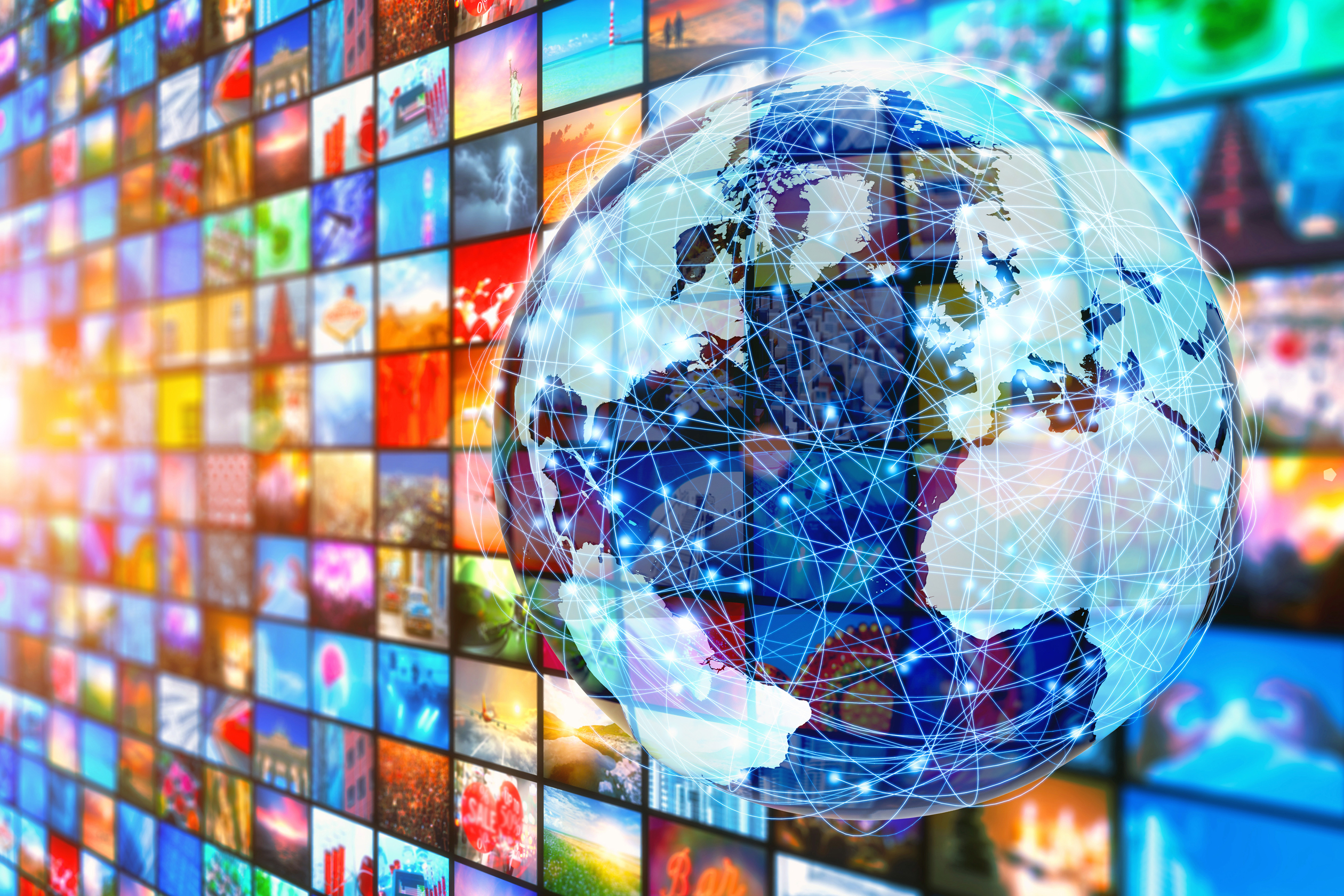 Macro overview of the current week.

New incentives in the US

Financial stimulus in the United States was one of the main factors behind the explosive growth of major US indices during the coronavirus crisis. So, not yet having time to take office as president, Joe Biden outlined a plan that calls for a request from Congress in the near future $ 1.9 trillion to fund an emergency relief plan for the epidemic-stricken US economy. However, another large package of spending, which includes aid to state and local governments, is fraught with the rapid emergence of opposition among Republicans, writes Bloomberg.

He will lay out his second, even broader economic recovery plan in February at a joint meeting of Congress. His plan will include spending on long-term development goals such as infrastructure and climate change.

At the same time, $ 400 billion needs to be allocated to fight the coronavirus epidemic, more than $ 1 trillion – for direct assistance, and another $ 440 billion – for the needs of communities and companies. That is, the size of the second aid plan is more than double the amount of the bill approved by both parties last month. Biden and the Republicans may have difficulties with the Democrats’ proposed increase in the minimum wage.

Including aid to states, local governments, and health care in the spending package would require 60 votes in the Senate, which is now split 50-50, but with the vote of Democrat Vice President Kamala Harris, control over the Senate will have the Democrats. Therefore, the issue of extended unemployment benefits, incentive payments, and possibly an increase in the minimum wage can be resolved by a simple majority.

In particular, Biden’s $ 1.9 trillion plan provides for more than doubling the minimum wage – up to $ 15 per hour, expanding the fight against COVID-19, as well as $ 130 billion for opening schools across the country, direct payments to households in the amount of $ 1400 in addition to the already $ 600 approved in December, $ 400 a week for additional unemployment benefits through September, $ 350 billion in aid to state and local governments, $ 160 billion to fund a national vaccination, testing and other epidemic containment program, $ 30 billion to support landlords and smallholders, $ 25 billion for childcare providers, and expanded food aid, child tax credits, extended sick leave and family leave.

Regarding the way in which these costs are financed, Biden said that, according to his campaign promises, his job is to make sure that everyone pays their fair share of taxes, and this can be done without punishing anyone, but simply by closing tax loopholes for those companies that create jobs abroad instead of doing it at home.

Democrats hope to pass the package by mid-March, when the special unemployment benefit expires.

Thus, the generosity from the state continues. Despite this, the markets did not react to this news with significant growth. Because, according to analysts, this stimulus package has already been factored into the share price.

New US sanctions against Chinese citizens and companies

Over the past few years, the confrontation between the US and China has been actively continuing. So the administration of the current US President Donald Trump in its last days of work introduced new sanctions against officials and companies from China in connection with the situation in the South China Sea.

The sanctions affected top managers of state-owned enterprises, officials of the Chinese Communist Party and the military, as well as the energy company CNOOC.

A senior US official told reporters Thursday that the new restrictions against CNOOC will not affect oil, petroleum products and liquefied natural gas operations, as well as joint ventures with CNOOC not operating in the South China Sea.

In addition, nine Chinese companies, including aircraft manufacturer Comac and smartphone maker Xiaomi Corp, have been listed by the Pentagon as allegedly affiliated with the Chinese military.

They will be subject to a ban on investments, according to which American investors need to get rid of their stakes and shares in them before November 11, 2021.

China is strongly opposed to new US sanctions and investment bans, Foreign Ministry spokesman Zhao Lijian said at a briefing in Beijing.

US officials have long criticized China for claims to land in the South China Sea that could contain valuable resources and provide access to a strategic waterway. Washington accuses Beijing of intimidating other countries, including Vietnam and the Philippines, which also claim these territories.

Washington will limit the issuance of visas to heads of Chinese state-owned companies, as well as officials of the Chinese Communist Party and the naval department. The restrictions will also affect their family members, Pompeo said.

The US Department of Commerce accuses CNOOC of intent to carry out production and exploration in the South China Sea, which increases political risks for foreign partners.

The Ministry of Trade added CNOOC to the list of companies that require a special license to purchase high-tech equipment from American suppliers.

Since January 15, the Ministry of Finance has resumed the purchase of foreign currency within the framework of the budget rule. As reported on the ministry’s website, the operations will be carried out from January 15 to February 4, the daily volume of purchases of foreign currency will amount to the equivalent of 7.1 billion rubles, and the total volume – 106.3 billion rubles.

The reason for the return to buying after 10 months of sales was the rise in oil prices above the budgeted $ 42.5 per barrel. According to Kommersant, over the past two months, Russian oil has risen in price by 24% and exceeded $ 56 per barrel, and the cost of Russian Urals oil on Wednesday exceeded $ 56.4 per barrel – the maximum since February 25 last year. In ruble terms, the price of Russian oil exceeded 4.1 thousand rubles. per barrel, returning to the highest values ​​since January last year.

Analysts, however, do not expect that the resumption of the sale of foreign currency by the Ministry of Finance will have a significant impact on the ruble exchange rate, since the daily volume of less than $ 100 million is about 2% of the average daily volume of US currency trading on the stock exchange.

Analysts note that as oil prices rise, so does the revenue exporters sell on the market during tax periods, which counterbalances the Ministry of Finance’s intervention.

He also points out that the ruble has been holding since the beginning of December in the range of 73-75 rubles. per dollar, weakly reacting to the rise in oil prices, as it is under pressure in anticipation of sanctions from the new US administration.

In such conditions, there is a risk that with an increase in geopolitical pressure on the ruble or a rollback of oil prices from local highs, purchases of currency by the Ministry of Finance “will increase the negative momentum of trading, while exporters usually sell currency less actively with a significant weakening of the ruble,” the expert said.