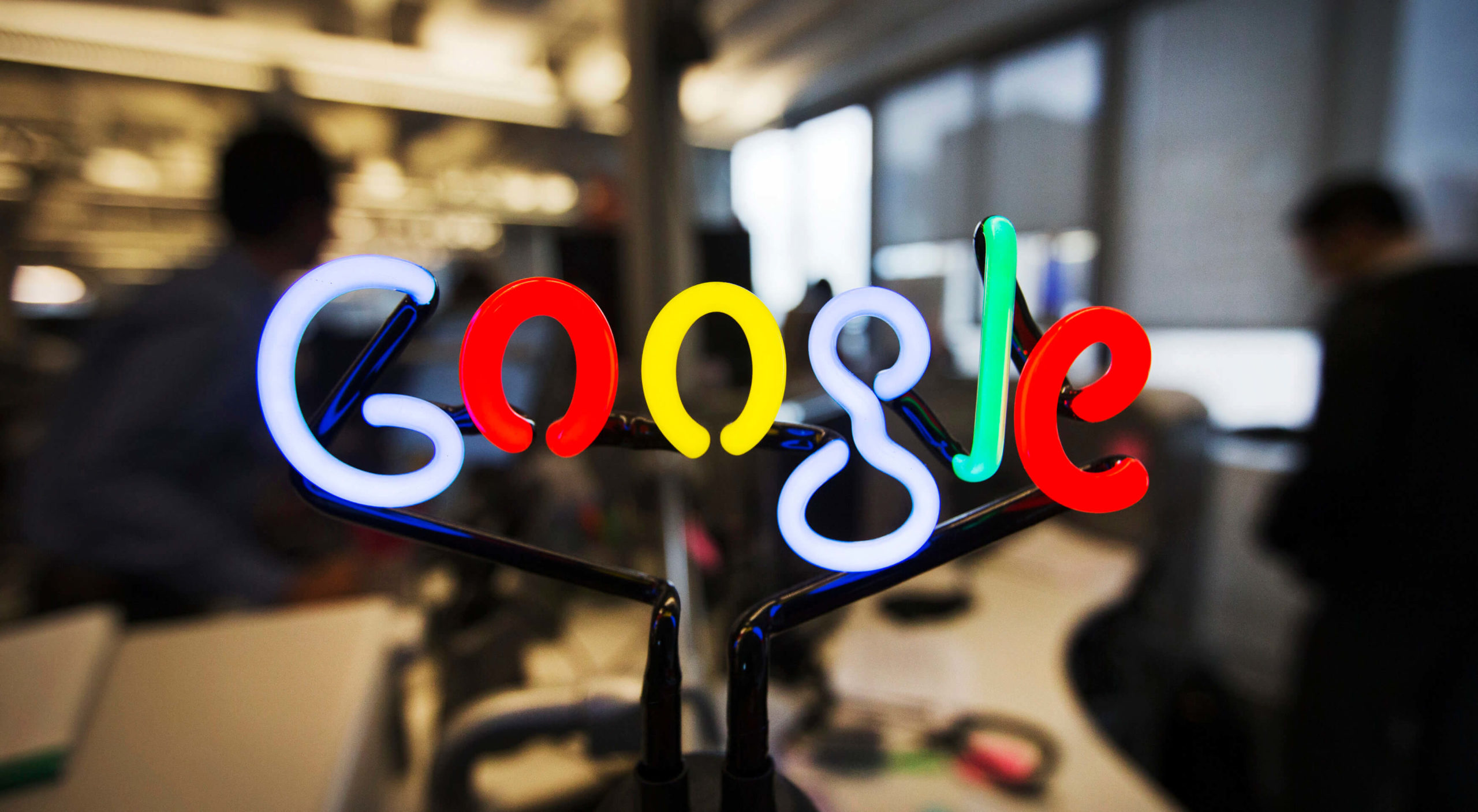 So far, the coronavirus pandemic has led to a protracted crisis in many countries. Britain has been one of the hardest hit. Against the backdrop of Brexit and attempts to negotiate with the European Union, the country’s economy is going through hard times. So London and the southeast of England may remain under tighter restrictions for some time due to the rapid spread of a new strain of coronavirus, the UK health minister said on Sunday. The number of new cases of COVID-19 in the country has reached a daily record.

The government has faced criticism over the sudden abandonment of plans to ease restrictions on Christmas and a lockdown for more than 16 million people. UK Health Secretary Matt Hancock has spoken out in defense of the decision, noting that evidence that the new strain is causing a skyrocketing number of cases prompted the government to take these steps.

The new strain of the virus, which officials say is 70% more infectious than the original, has also raised concerns about its wider spread. Several European countries, including Germany, Italy, the Netherlands and Belgium, said they are taking steps to prevent people from entering the UK, including by imposing air and rail travel bans.

British Prime Minister Boris Johnson announced on Saturday that he had canceled plans to ease restrictions during the holiday period and instead imposed tougher measures – similar to the March lockdown – in London and southeast England.

Hancock suggested that tougher measures – which require about a third of England’s population to stay at home, save for basic needs such as work – may remain in place until vaccinations become more affordable.

“We have a long way to go to sort this out,” Hancock told Sky News.

“Basically, we have to distribute this vaccine to keep people safe. Given how quickly this new variant is spreading, it will be very difficult to keep it under control until we distribute the vaccine.”

Recently, there has been an increasing amount of news about antitrust lawsuits against tech giants. Most of the claims allege that companies are abusing their dominant market position. Recently, authorities in 38 US states and territories have filed an antitrust lawsuit against Internet giant Google. The document claims the company is paying browser developers and mobile device manufacturers billions of dollars to set Google as the default search engine and is abusing its dominant position in the online advertising market.

The coalition of plaintiffs was led by Colorado Attorney General Phil Weiser. According to him, Google acted against the successful development of specialized search engines, which pose a single threat to the company, because they can take over the revenues from contextual advertising and cooperate with competing search engines.

Google’s director of economic policy, Adam Cohen, said in his turn that changing search results would deprive Americans of useful information and damage the ability of companies to communicate directly with customers.

This is the third antitrust lawsuit filed against Google in the US in recent months. European regulators have been working with the company over the past years. Brussels intends to tighten rules for large internet businesses. The authorities hope, in particular, to secure the European market from foreign monopolists. Google says that European initiatives are directed against specific companies.

Investors had good reason to believe that stock valuations were out of touch with reality this year, and the reasons for this are appearing again and again.

The IPO market remains incredibly hot, especially in the US and China, where retail investors, in particular, are investing in new offerings with little thought to traditional pricing.

The debuts last week by rental company Airbnb and food delivery group DoorDash set new standards for excess gains in losing tech stocks that haven’t been seen since 1999. They’ve come off a bit this week though. DoorDash is still trading nearly 60% above the price of its IPO and even above the price that bankers, who usually don’t tend to underestimate their products, find it worthwhile. Airbnb, for its part, closed Monday trading at nearly 100% above its IPO price.

Even during a year filled with speculations on the fabulous rally in stocks, the two companies stood out. Neither are profitable, although DoorDash did make a small profit of $ 23 million in the second quarter and its data could improve again in 2021.

The controversy implied by the success of both companies is clear: DoorDash’s business has been precipitated by a pandemic that has forced restaurants to close and have to deliver food to their homes if they wanted to stay afloat. COVID-19 was very suitable for this. It’s logical to assume that when restaurants open their doors again, DoorDash’s growth will slow.

But the pandemic negatively affected Airbnb: in the second quarter, gross bookings for accommodation fell by as much as 67% compared to the same period last year, and then recovered. The company may qualify for loans to distract its business from short-term downtime, but the fact is that the pandemic has almost certainly flattened the growth curve of the travel business in all its forms for the foreseeable future. Controlling COVID-19 will undoubtedly help rebuild her business.

Thus, while it can be argued that one or the other has made a breakthrough, it is really difficult to see how it can be explained other than by irrational growth.