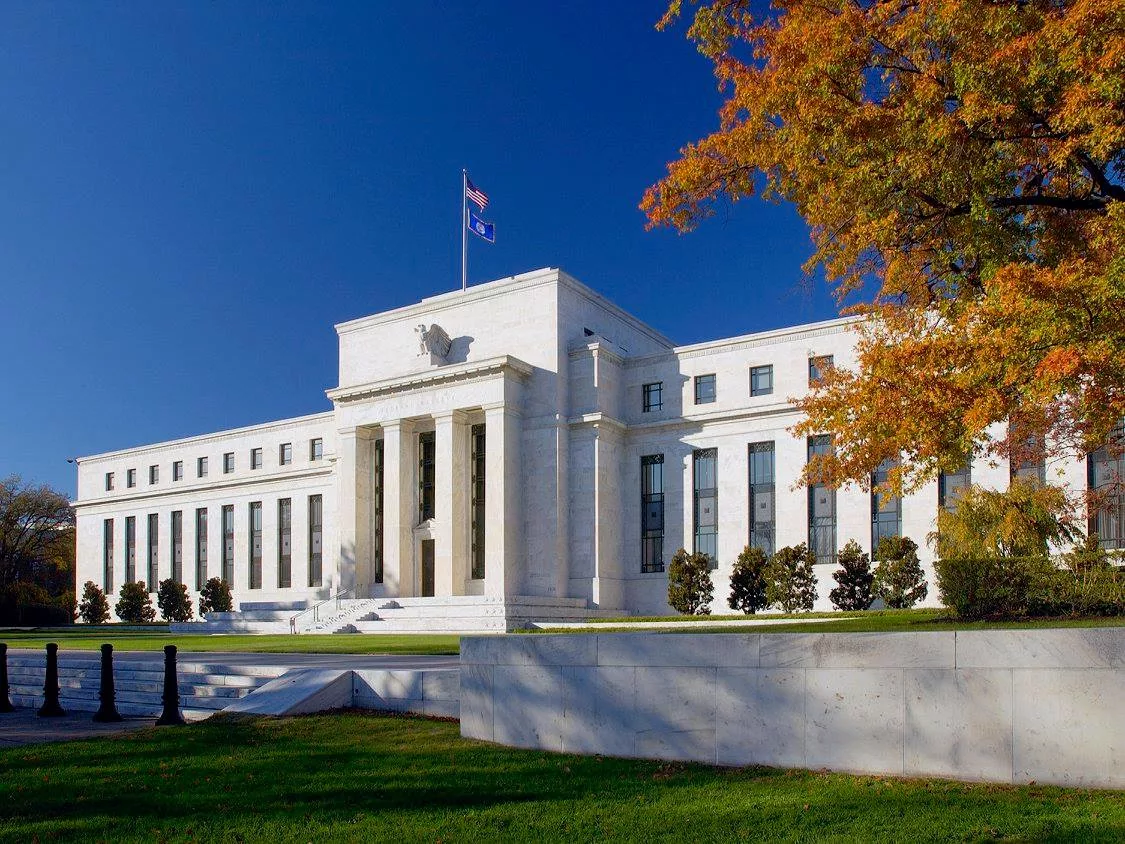 Macro overview for the current week.

On the new Fed policy, antitrust investigations in South Korea and assistance to American airlines.

The Fed plans to keep the interest rate low.

A symposium was held in Jackson Hole on Thursday last week. The most anticipated event of the evening was the speech by the Chairman of the Federal Reserve System Jerome Powell. During his speech, he announced a new policy of the Fed, according to which the interest rate will remain low despite the possible increase in inflation. Powell also pointed out that “the estimate of the gap in employment from the maximum level” will be a key indicator for further decisions on raising interest rates. It is noted that the Fed will not raise the rate based on a possible increase in inflation – the decision will be made based on clear data on the achievement of a 2% rise in the price level. Powell also said that “The sustained persistence of inflation below the Fed’s 2 percent target is cause for concern.” As paradoxical as it may sound, low inflation leads to low inflationary expectations, which could potentially lead to an even greater decline in GDP. Analysts believe that it may take several years before the Fed decides to go for an increase in interest rates. These actions of the FRS are quite justified – the priority in the current situation is to reduce the unemployment rate in order for the country’s GDP to return to the pre-crisis level.

Thus, the Fed chairman believes that achieving the Fed’s dual mandate (full employment and price stability) is feasible if the interest rate is kept at 2%. The revision of the rate upward can occur only with high inflation, which, according to analysts, will not happen soon.

It was revealed last Monday that Apple would pay a multimillion-dollar fine in compensation in an antitrust investigation in South Korea. A complaint by the South Korean Fair Trade Commission was Apple’s abuse of market dominance. The basis for this claim was forcing local operators of local mobile operators to pay for advertising and warranty repairs of mobile devices. Apple’s South Korean subsidiary has offered 100 million won ($ 84M) as compensation in an antitrust investigation to support small businesses. It is worth noting that the commission decided to close the case without concluding whether Apple did anything illegal if, after a public opinion poll, it considers the proposed means reasonable. In response to complaints from the commission, Apple executives agreed to fix “unfair” business conditions for mobile operators as part of their proposal, according to the commission’s website. Such news is far from uncommon lately. After all, the monopoly power and market share of Apple is really great – even in South Korea, where Samsung is a local manufacturer of mobile devices and has a lot of support among Apple residents, which holds almost 20% of the market.

The monopoly power of tech giants like Apple negatively impacts competition in the industry. The only method of dealing with tech giants now is multimillion-dollar fines. However, it cannot be said that they hit companies’ wallets hard.

One of the sectors of the American economy that has been hit hardest by the coronavirus pandemic has been the industrial sector, which includes airlines. At the moment, the share price fell to 5-7 year lows (for example, by 72% at Boeing). Despite financial difficulties in this sector, it has no direct competitors. After all, air travel is the fastest, and sometimes the only, way to get from point A to point B. White House chief of staff Mark Meadows said last Wednesday that President Donald Trump is considering measures to help American airlines avoid massive staff cuts if Congress does not it will be possible to come to an agreement on a new stimulus package to combat the coronavirus epidemic. It is noted that this measure is largely due to the recent announcement of the American Airlines Group that the company plans to lay off another 40 thousand employees in October. Also in United Airlines Holding at the moment 36 thousand employees are under threat of dismissal. And these are not the only cases of layoffs – since the start of the global pandemic in March, airlines have laid off more than one million employees. Another big problem is that the fall season has always been less profitable for airlines, and against the backdrop of a pandemic, losses can be huge.

Airlines are an important part of the American economy. Due to the specifics of the current crisis, they have suffered the most. To prevent further layoffs, President Donald Trump is considering measures to help avoid massive airline layoffs.