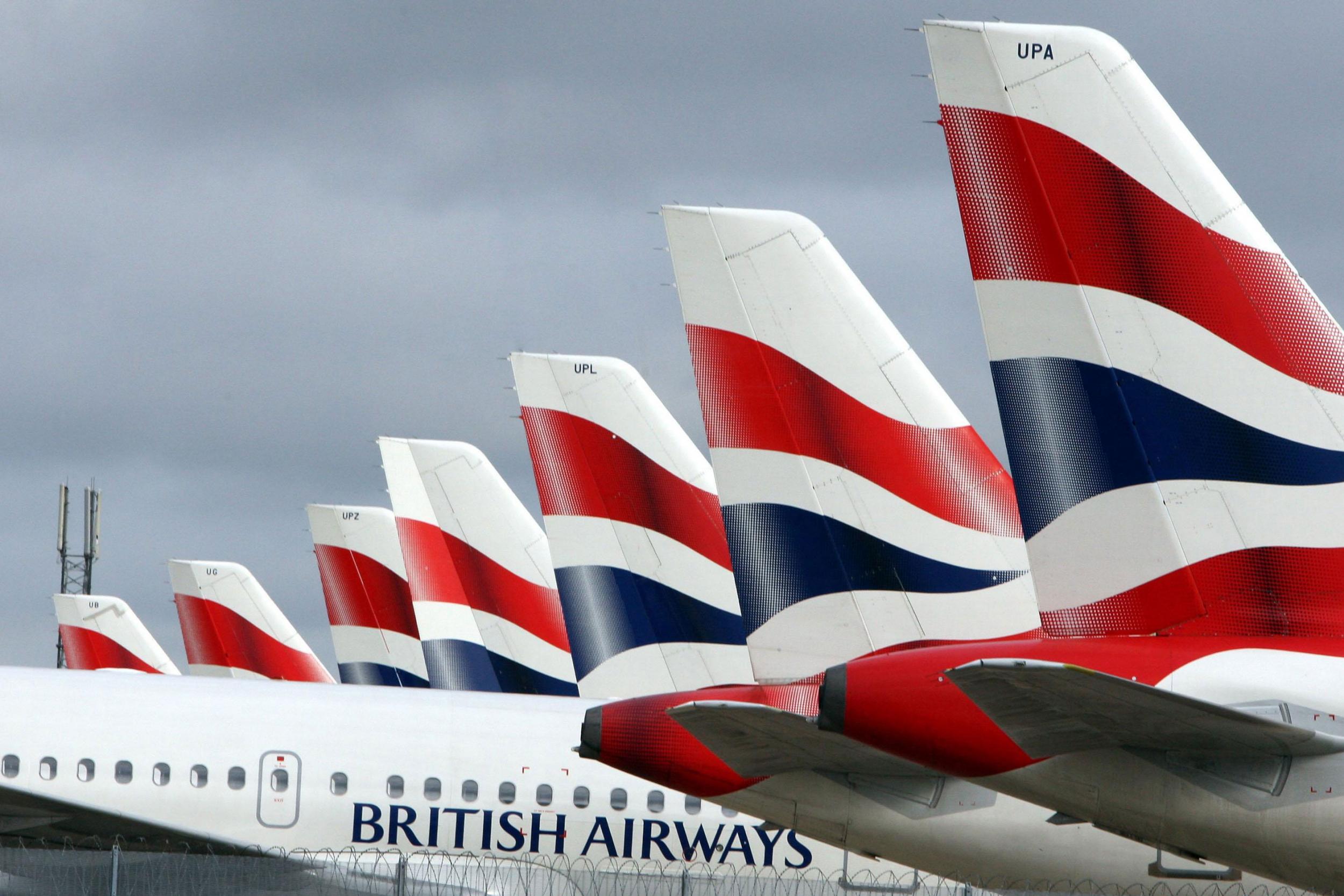 Macro overview for the current week

Trump administration agrees to begin handing over power to Biden

In early November, the US presidential election was held. Expectations regarding the winner changed several times during the vote count. After summing up the results, it turned out that Joe Biden got more votes. However, President Donald Trump doesn’t want to admit defeat so easily.

The Office of General Affairs of the US Administration informed elected President Joe Biden that he could begin formal procedures related to the transfer of power.

Head of GSA Emily Murphy said Biden will have access to the necessary resources to prepare to take office on January 20. In addition, Biden and elected Vice President Kamala Harris will participate in national security briefings.

In the past elections, Biden secured the support of 306 state electors versus 232 from incumbent President Donald Trump, who still intends to continue challenging the results in court.

“Our cause is RESOLUTELY going on, we will continue … the fight, and I believe we will win!” Trump tweeted. “Nevertheless, in the best interests of our Country, I recommend Emily and her team do whatever is required in terms of initial procedures, and told his team to do the same.”

“This is probably the closest thing President Trump could have published to admitting defeat,” said Senate Democratic leader Chuck Schumer.

Earlier, Michigan authorities officially approved the results of voting in the state, marking Biden’s victory. This will make it even more difficult for Trump to challenge the results.

What will happen to the airlines?

The aviation industry has become one of the worst hit during the pandemic. The recovery in the air travel market will not come soon, because in many countries we are seeing a second wave of coronavirus and new restrictions.

The post-covid future of the aviation industry and new sanitary measures at airports and aircraft were discussed on Monday on first day of the General Assembly of the International Air Transport Association.

This year’s assembly was held via video link, but this did not affect the heated debate on the most important issues facing the aviation sector in 2020. For example, the means and ways of returning to normal traffic were discussed such as most of the leaders of the leading airlines are in favor of mass testing of passengers, without waiting for an effective vaccine to appear, since in this case customers prefer to postpone the trip.

Johan Lundgren, CEO of Easyjet, said that “there are reasons to be positive. Although, as you can imagine, no one knows how long the pandemic will last before a vaccine is available.”

British Airways CEO Sean Doyle also believes that “the vaccine is great news, but the details of when we will get it, how much and when it will have a significant impact on the tourism sector are not clear. Obviously, another solution is needed in the short term.”

This is not an idle question, given the record losses of $ 84 billion this year. According to Guillaume Faury, CEO of Airbus, “we cannot wait for a vaccine to appear, but must resort to mass testing. There is a second winter with coronavirus. We are considering all means and ways to restore passenger traffic.”

At the same time, there is no agreement between the heads of the world’s leading airlines: some demand the lifting of quarantine, others believe that mass testing is sufficient, and others, like the largest Australian carrier Qantas Airways, insist on the mandatory vaccination of passengers on international flights.

Russia is attractive not only for its high dividend yield, but also for its low taxes, compared to most European countries. Thus, the Ministry of Economic Development of Russia has developed an analogue of the “golden passports” program – the issuance of a residence permit in exchange for investment in the economy. The newspaper “Izvestia” writes about this with reference to the bill developed by the department.

To obtain a residence permit in a simplified manner, a foreigner must fulfill one of the conditions:

· Start the business as an individual entrepreneur by investing 10 million rubles and recruiting 10 Russians;

· Own a Russian company for at least three years and invest at least 15 million rubles in it;

· Own a foreign company operating in Russia for at least three years and invest at least 50 million rubles in it;

· Own for three years prior to the moment of applying for a residence permit real estate or government bonds in Russia for 30 million rubles.

Konstantin Dobrynin, senior partner of the Pen & Paper Collegium of Advocates, told Izvestia that the program will be in demand among citizens of the Middle East, Africa and China, as well as top managers of foreign companies who often fly to Russia. The Ministry of Economic Development explains that in conditions of competition with developed foreign countries for investors, businessmen and experts, it is necessary to create the most favorable conditions for them in the country.